THE COMMISSION on Human Rights has called the attention of Assumption Iloilo for reportedly releasing policies that penalize students who belong to the lesbian, gay, bisexual, transgender, queer and intersex (LGBTQI+) community. 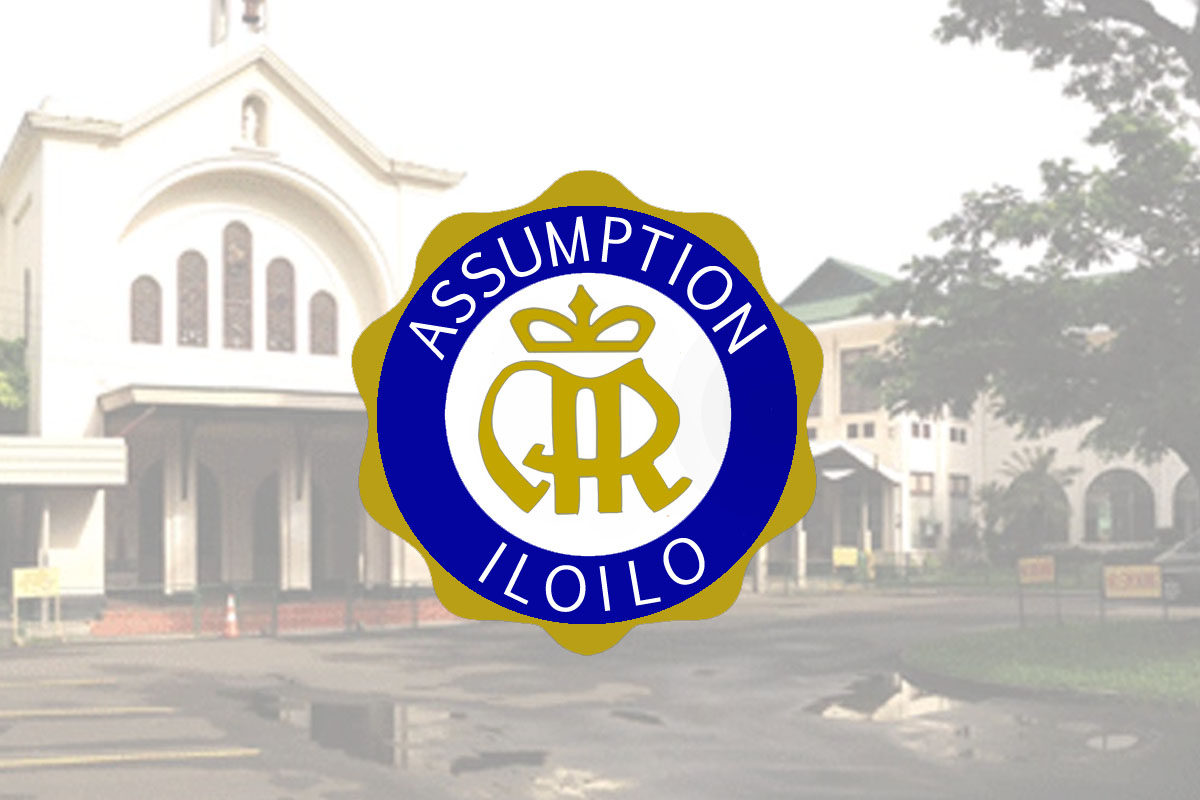 THE COMMISSION on Human Rights has called the attention of Assumption Iloilo for reportedly releasing policies that penalize students who belong to the lesbian, gay, bisexual, transgender, queer and intersex (LGBTQI+) community.

The school has reportedly defined homosexuality as a form of immorality along with fornication, pornography, rape, premarital sex and sexual abuse and deem them as grave offenses and grounds for expulsion.

According to the Employee’s and Learner’s Handbook of Assumption Iloilo, “Immorality is considered a grave offense sanctionable by dropping from the rolls following due process. The posting on social media of acts constituting immorality as described herein besmirches the name and reputation of Assumption Iloilo which reserves the right to take legal steps to defend its name and reputation.”

CHR spokesperson Atty. Jacqueline Ann de Guia stressed, however, that schools are supposed to be safe spaces for children to learn and grow regardless of their sexual orientation, gender identity and expression, as well assex characteristics.

“As a Christ-centered education community, Assumption Iloilo has its moral responsibility to provide a more equal and accepting safe space for all students,” De Guia said.

She added that students belonging to the LGBTQI+ community often feel unsafe and unsure in schools because they experience bullying and discrimination.

Assumption Iloilo has also listed ‘trial marriage’ and ‘live in’ situations as immoral, of which De Guía stressed “it may promote discrimination against women and girls including single parents or students born out of wedlock.”

The Human Rights body made an emphasis on the provisions of the Magna Carta for Women which prohibit the discrimination and dismissal of learners from educational institutions for reasons of teenage pregnancy.

On August 7, Assumption School clarified in a public letter on its Facebook page that its guidelines were grounded on the Catechism of the Catholic Church (CCC) and denied that those same guidelines were discriminatory.

“There is no intent nor was there ever an intent to discriminate against homosexuals as represented on social media,” it added.

Several groups including student councils, women’s organizations and LBTQI+ community demanded the policies of the school be scrapped saying that it offended Iloilo City Anti-discrimination Ordinance.