Filipino tennis player Alex Eala with her Belgian Hanne Vandewinkel partner bowed out in the semifinals of the 2021 US Open girl’s doubles yesterday morning (Manila time).

The dynamic duo lost 5-7, 6-2 (10/7) to Americans Elvina Kalieva and Reese Brantmeier in which the said clash lasted for an hour and nine minutes only.

The start was in favor of Eala and Vandewinkel after a 5-3 score yet the opponents retaliated in the second set and secured the 3-1 lead.

Kalieva and Brantmeier fastened their victory after consecutive errors of their opponents and seized the 6-2 lead.

On the other hand, Eala’s singles also ended after committing 46 unforced errors and nine double faults, losing to Sebastianna Scilipoti of Switzerland 7-5, 6-3 in the quarterfinals.

Nevertheless, the 2021 US Open was the best performance yet in the New York-based Grand Slam of Eala as in the 2019 season, she bowed out early during the second round both in singles and doubles. 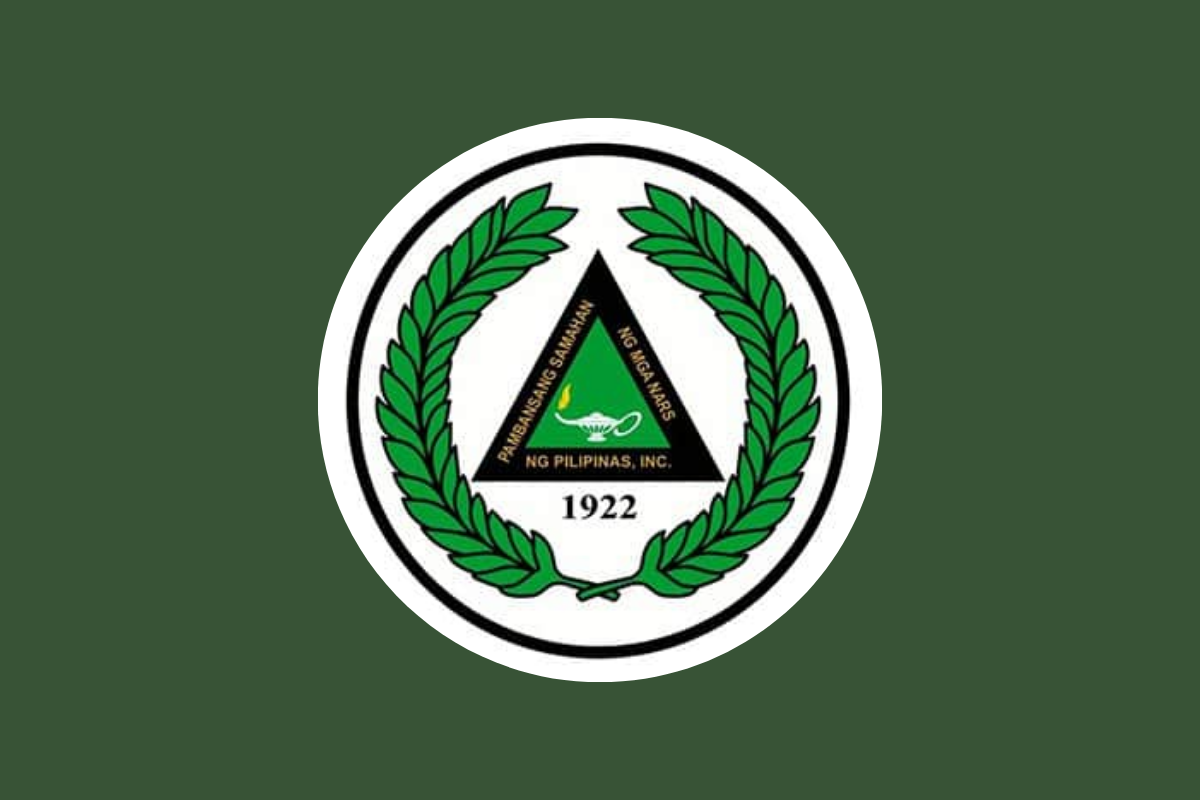 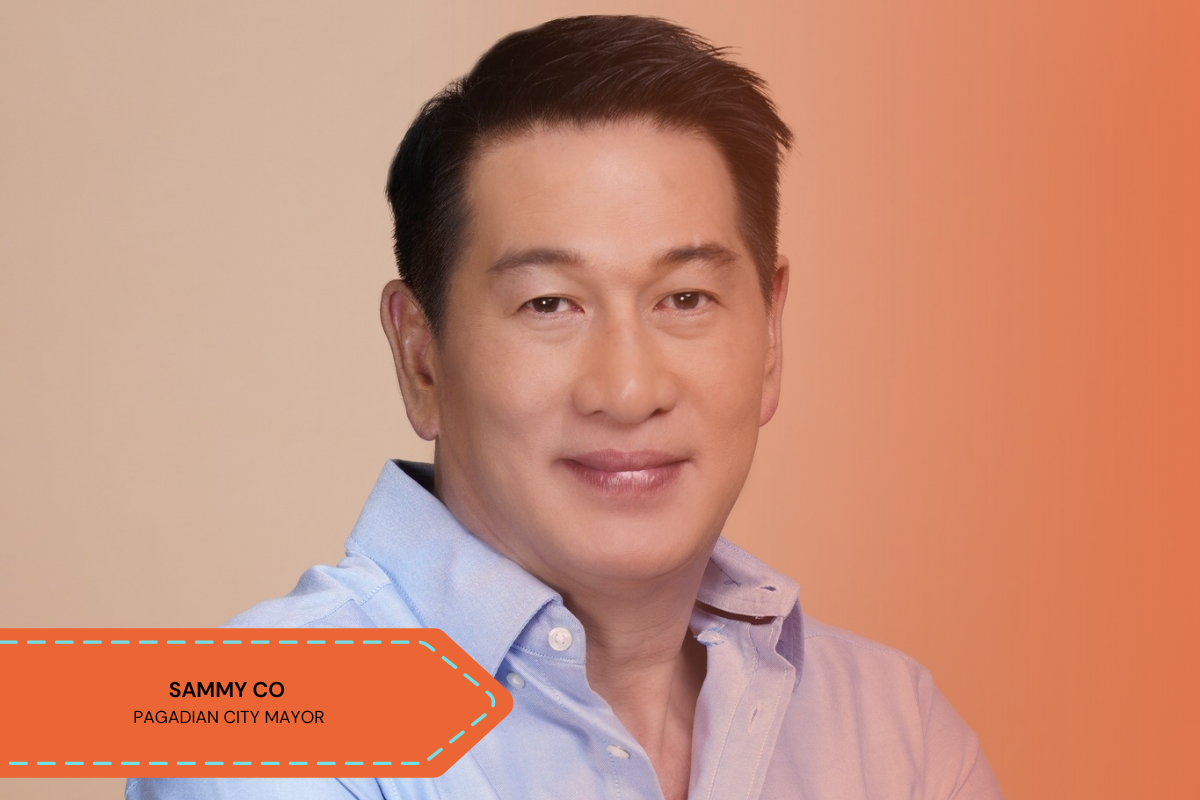 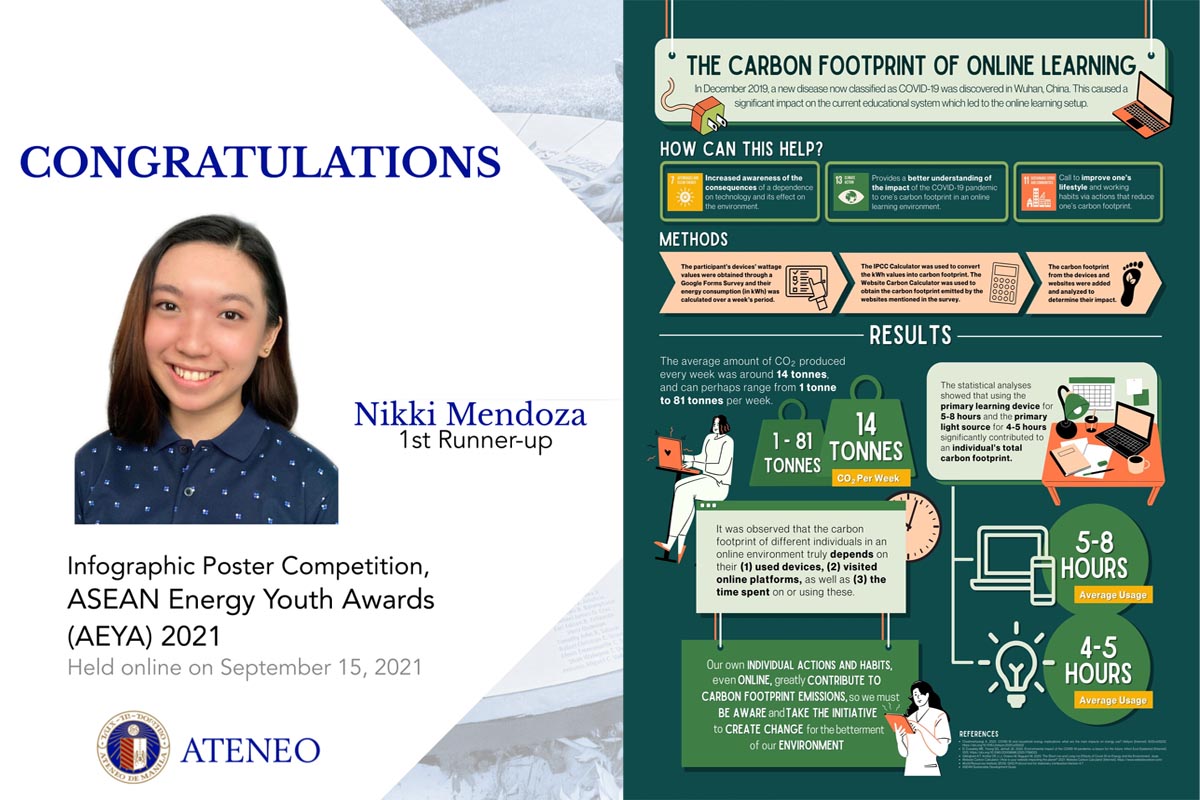 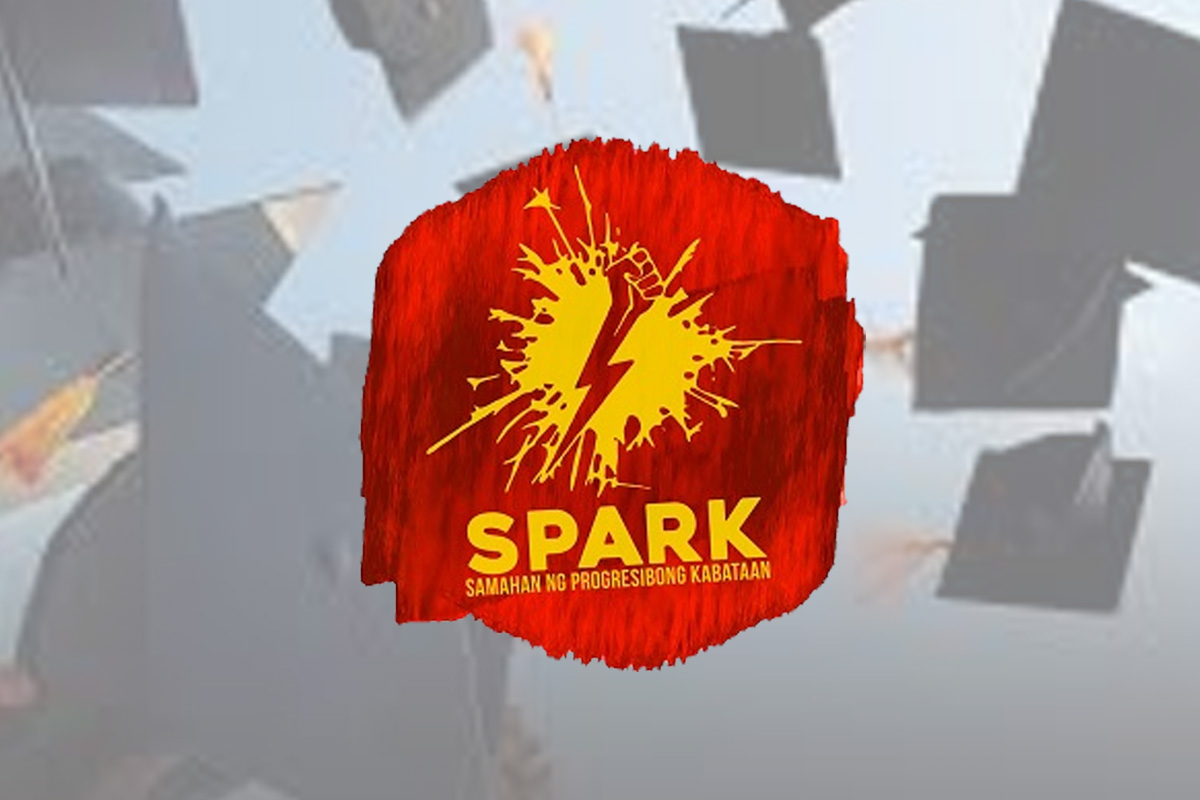