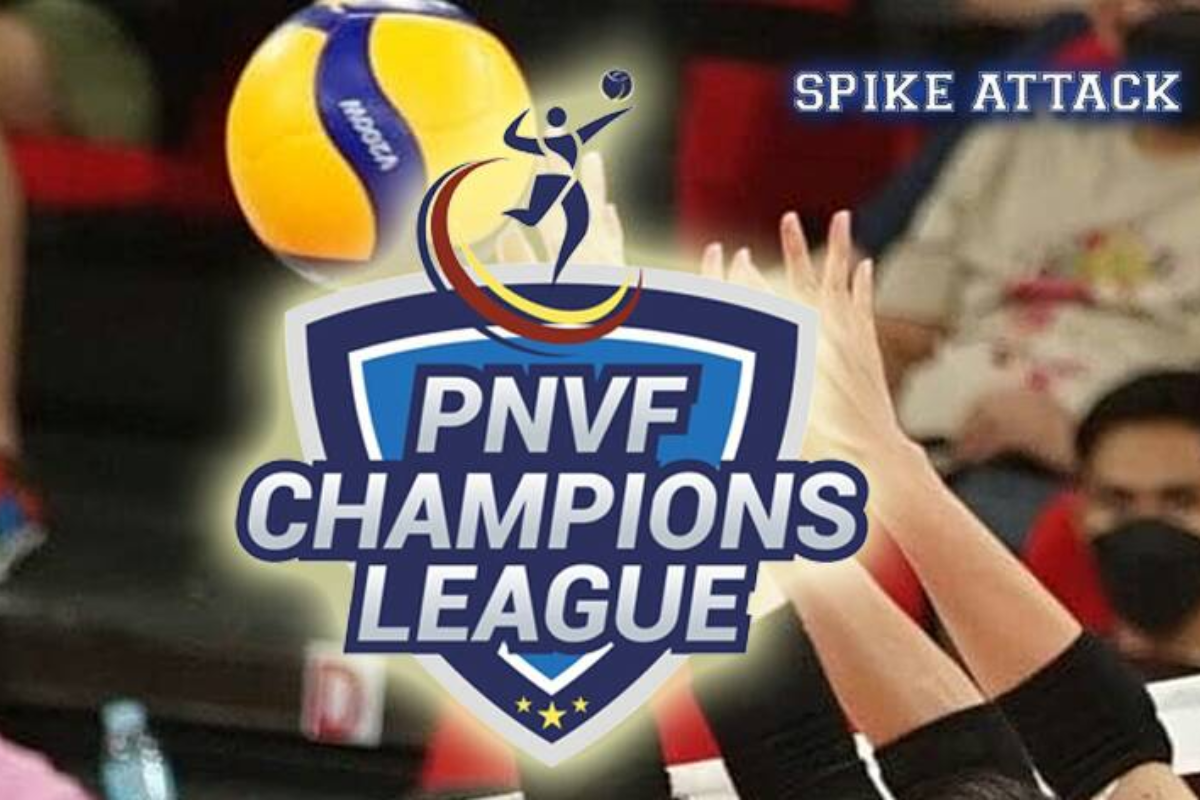 “This year’s Champions League is all about the LGUs so we expect more exciting matches ahead,” said PNVF president Ramon “Tats” Suzara as he thanked Philippine Sports Commission (PSC) chairman Noli Eala for supporting the annual event that the PNVF started in 2021 in a bubble environment in Lipa City.

“It’s going to be a battle of pride for these LGUs. It’s going to be more competitive than last year,” Suzara said. “This year’s tournament is also part of the selection for the national teams next year.”

The 23 teams — 15 men and eight women — were drawn to their respective pools in a virtual proceeding supervised by PNVF Don Caringal on Sunday.

Pool B on the women’s side is made up of last year’s first runner-up CPS-Antipolo City, Davao City Lady Agilas, UE Manila-Cherrylume Lady Red Warriors, and Tomodachi Bulacan Bulakenyas. 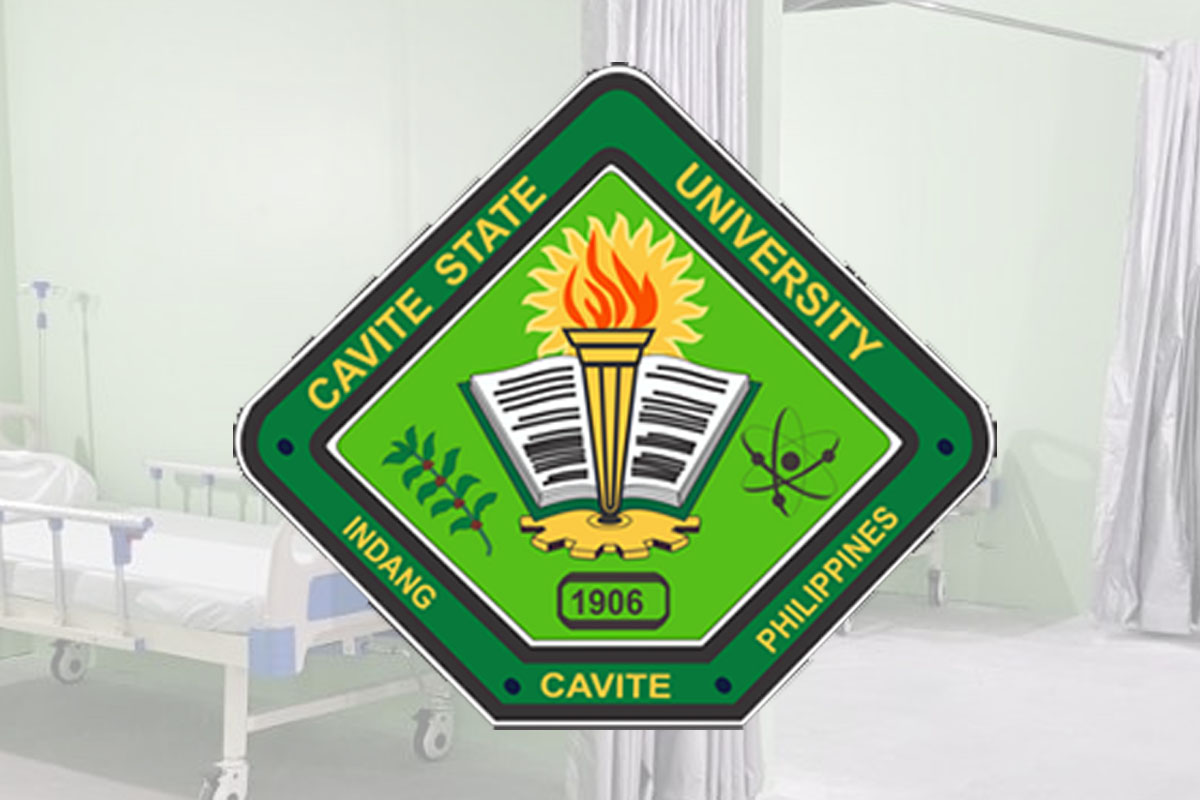 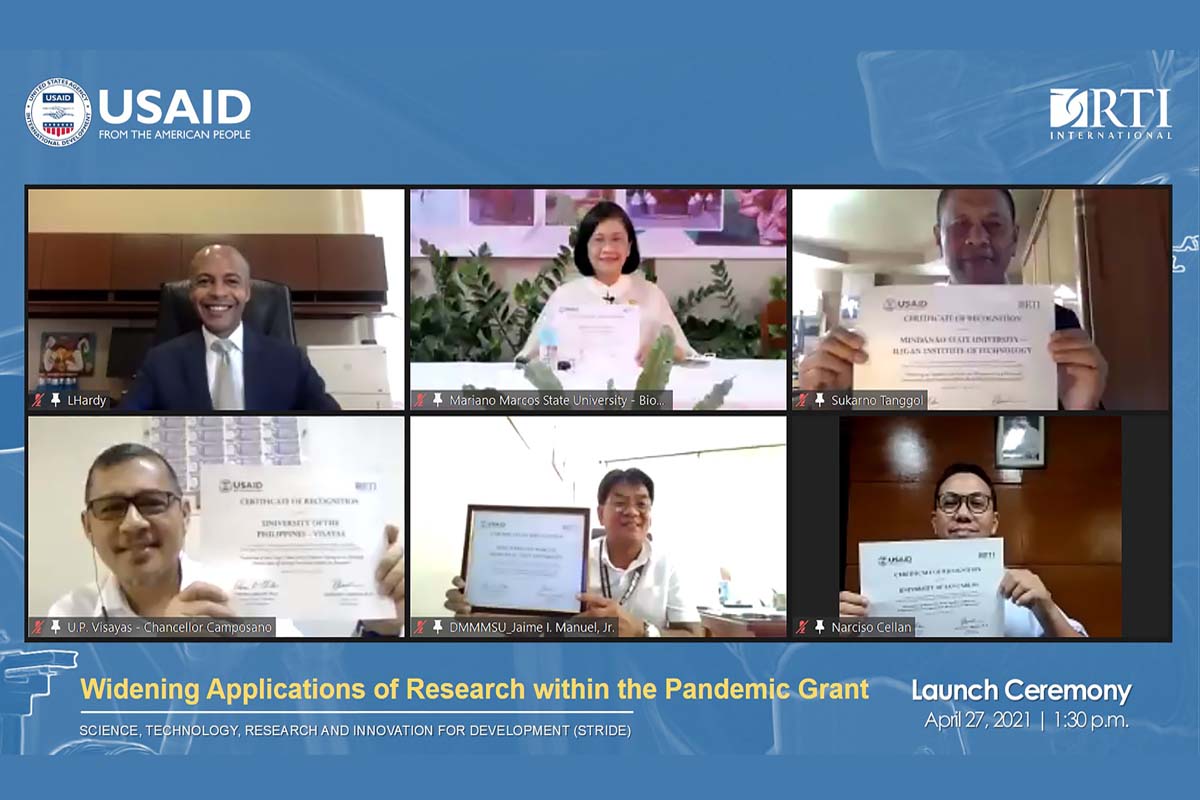 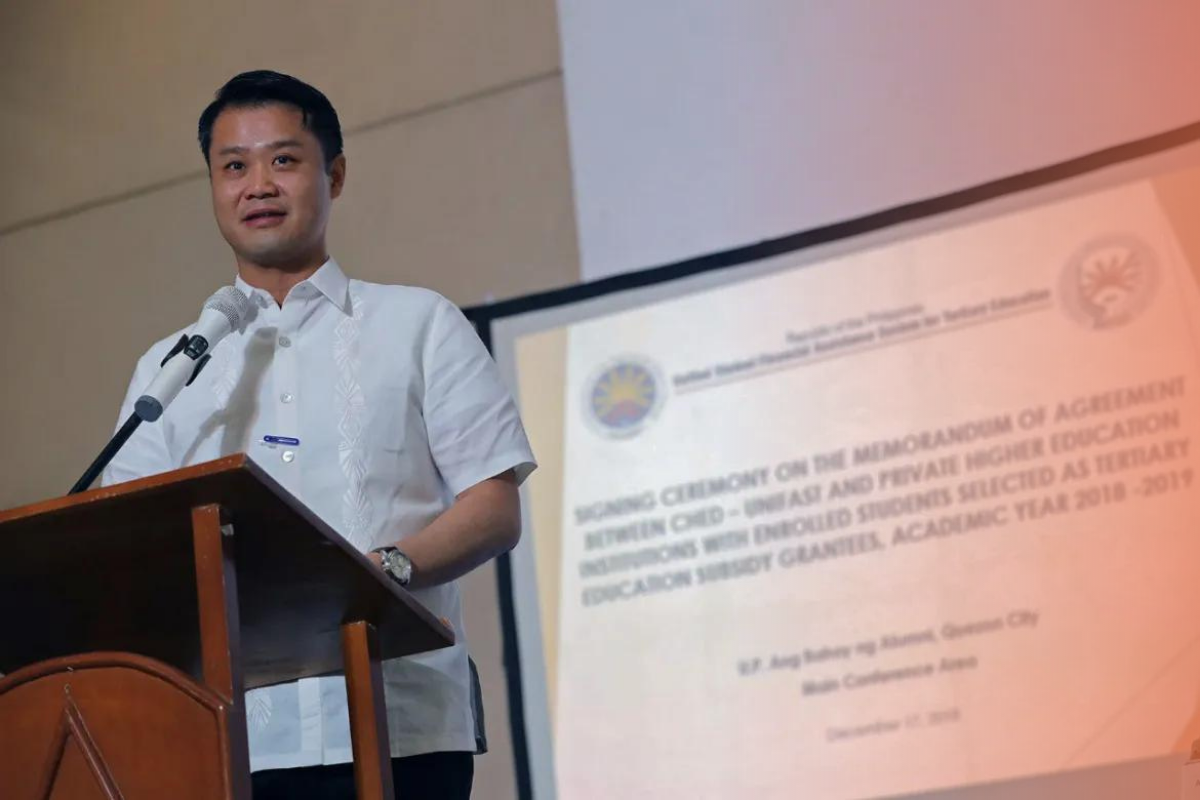 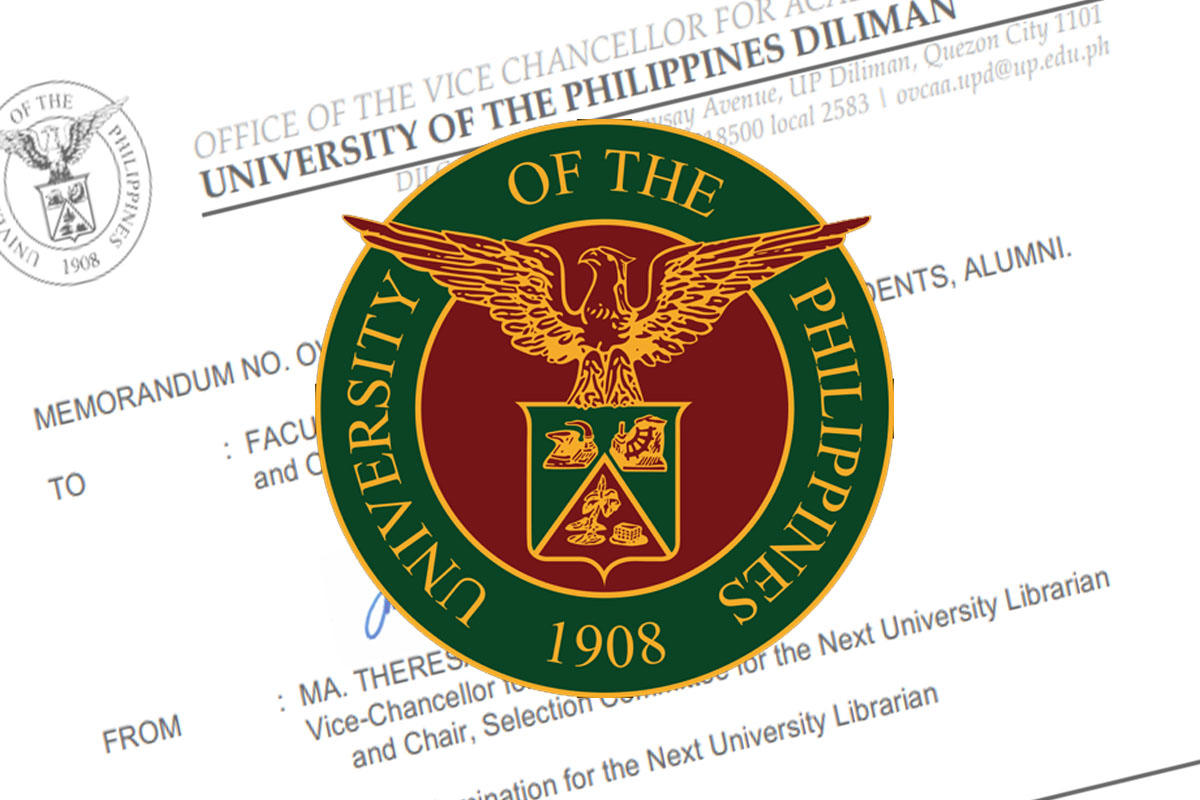