PHOTO OF TEACHERS ON A ROOF JUST A REENACTMENT — DEPED 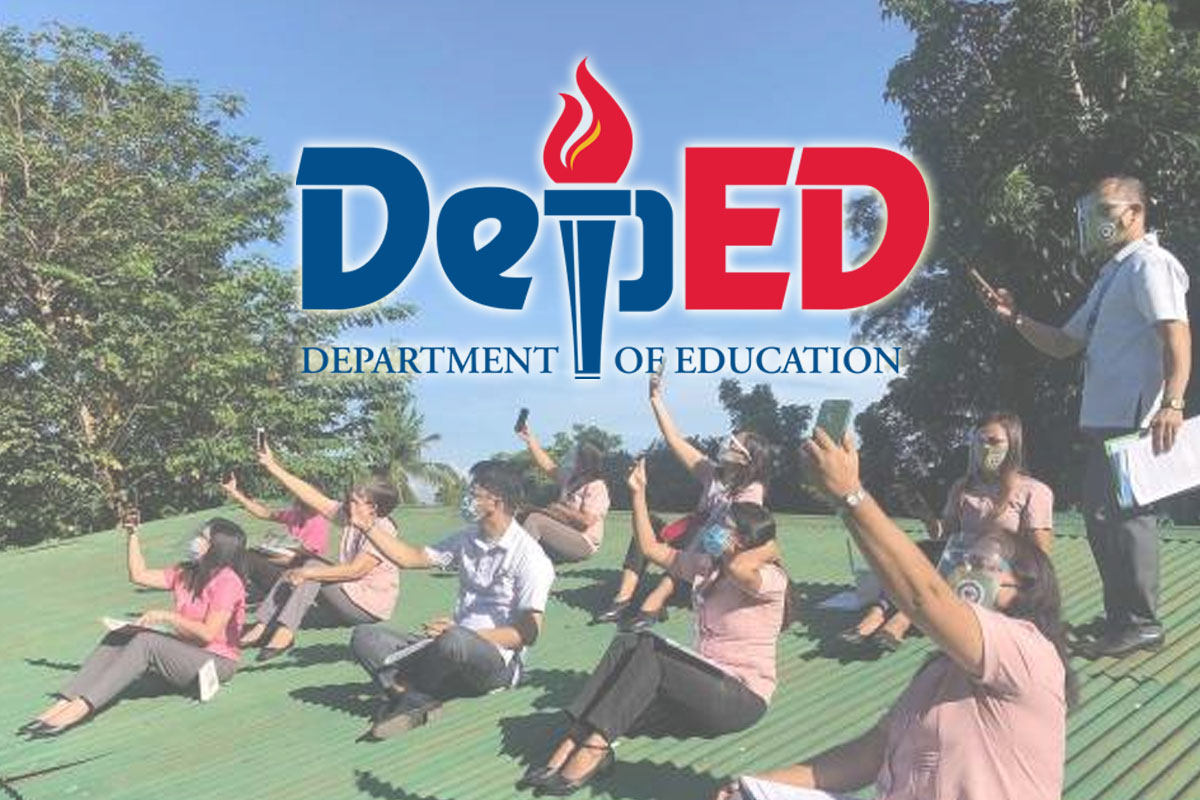 THE DEPARTMENT of Education said that the photos of teachers on the roof of a school that went viral were  reenactments to show the struggles of teachers on blended learning.

DepEd Undersecretary Nepomuceno Malaluan said the photos were falsely interpreted since the teachers only dramatized the scenario of online classes. The undersecretary clarified that it was not true that the teachers needed to climb the roof to conduct classes.

“The representation that going to the roof is a regular occurrence is not true; the original picture happened only once, when Globe happened to be down and the teacher used his personal Smart modem instead to turn in their learning task in google classroom in relation to a training on learning delivery modalities,” he said.

Malaluan also said that Sto. Niño National High School in Batangas, where the photos were taken, is using modular learning modality and has finished delivering the modules to students as early as September 18.

The DepEd Calabarzon previously explained the issue and clarified that the photos were misinterpreted by netizens and news agencies.

Malaluan called for truthful and accurate reporting of events especially in times of crisis.

“We have expectations of, and request for, truthful and accurate reporting by the media, especially in this time of pandemic, to be fair to all concerned,” he said. 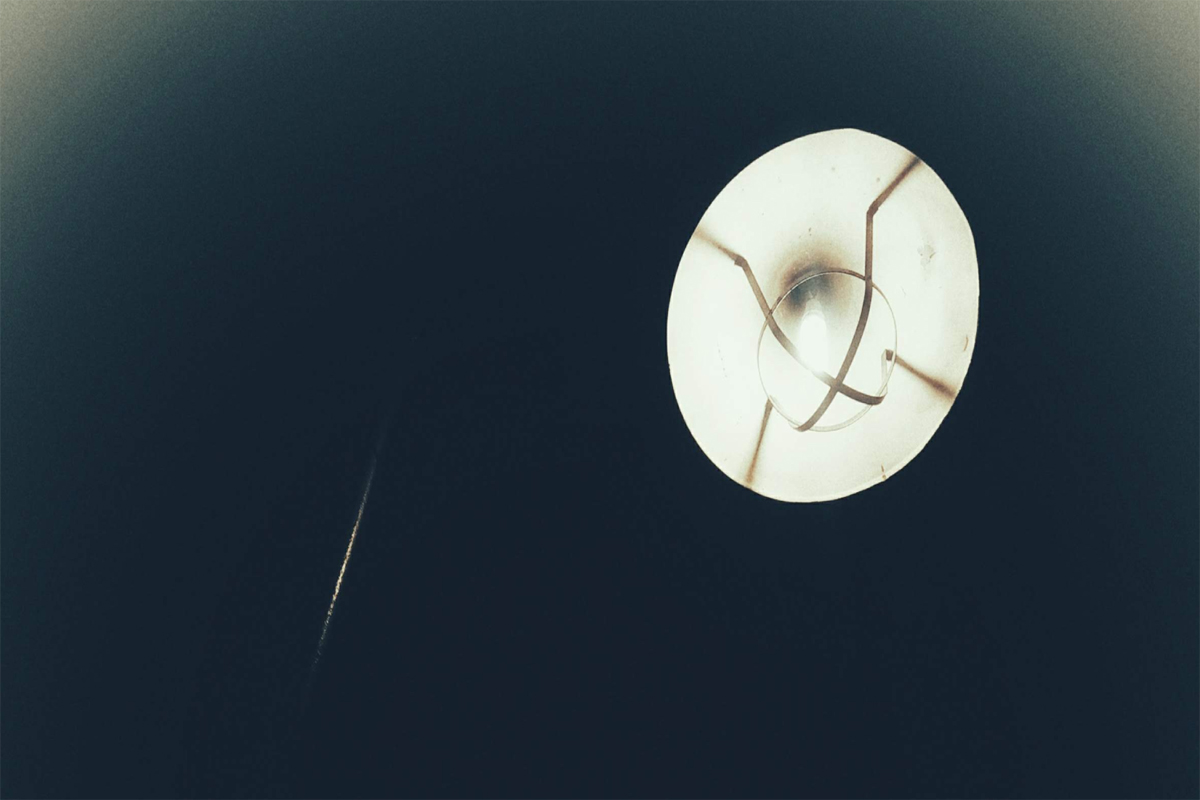 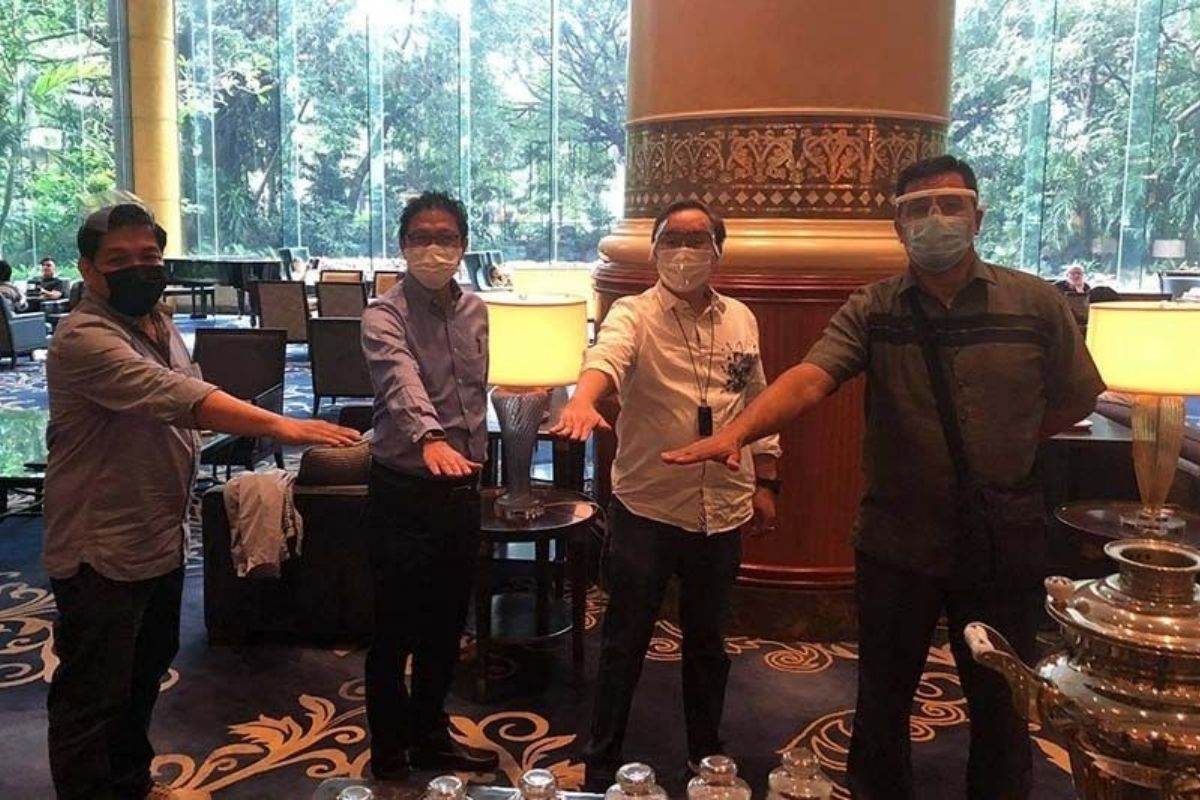