UNDERSTANDING THE MISSION OF THE UNITED STATES TO AFGHANISTAN

First, people should understand that Afghanistan has been a failed state since then, especially when the Soviet Union invaded Afghanistan in December 1979 to February 1989. The invasion of the Soviet Union made Afghanistan more vulnerable to civil unrest and constant civil war that causes lawlessness to the country itself.

Failed states are unable to perform the two fundamental functions of the sovereign nation-state in the modern world system: These include the inability to project authority over its territory and people, and it cannot protect its national boundaries. Because Afghanistan is a failed state, it is little to no room to build a strong foundation within its governmental forces.

Second, you have to understand the reason why the United States Military has been there for more than 20 years. To put context, Afghanistan is the base of Al-Qaeda which is one of the most powerful terrorist groups in the world. When Al-Qaeda directly attacked the United States on September 11, 2001. Bush, who was the President of America that time, sent US troops to Afghanistan to deter and counter the terrorist group.

America believes that if they send military troops in Afghanistan, it will likely lessen terrorist attacks and operations. When the US Military arrived in Afghanistan, they built training camps, established an intelligence base, negotiated with contractors, conducted military operations against the Taliban, and even hired interpreters that worked for decades.

Third, it is difficult to save Afghanistan since in the year 2000’s, Taliban already captured some provinces and small cities.

Fourth, Kabul is the only city with a fully operative government. Neighboring cities and provinces do not have any government since it is mostly occupied by the Taliban, such as the city of Kandahar, Jalalabad, and Mazar-Al-Sharif, these cities don’t have strong Afghan forces.

Fifth, Afghanistan itself is a stronghold for terrorist groups that are mainly based in the Middle East such as the Al-Qaeda, Islamic State, Al-Shabab, and Taliban. When you are going to look at the map, Afghanistan is surrounded by Iraq, Pakistan, Syria, Yemen, Iran, and other countries with high terrorism activities. This makes it easier for terrorist groups to strengthen networks linking to other groups.

Sixth, trillions of dollars were spent to fight against the terrorist group. More than 2000 military personnel died fighting against the Taliban in Afghanistan. This results in major casualties, and a senseless funding since security development hasn’t been built strongly.

Seventh, Afghanistan’s provinces and key cities have already been a war zone since the 2000’s. So, it’s not safe to say that they can attain peace even with their best forces since war has been waging from cities to provinces, over and over again.

Lastly, you have to understand that the Taliban are also Afghan people and the withdrawal of the US Military is a justifiable decision since America is not building its own nation in Afghanistan. And for long, they have been aiding, protecting, and supporting the Afghan people.

I believe that the situation may have been less chaotic if the US helped Afghan people to be relocated first. People have been accusing the US of “playing politics”. But I guess, the United States of America accomplished their main goal, which is to dismantle Al-Qaeda and kill Osama Bin Laden, which is the very reason why they have sent troops there, in the first place. 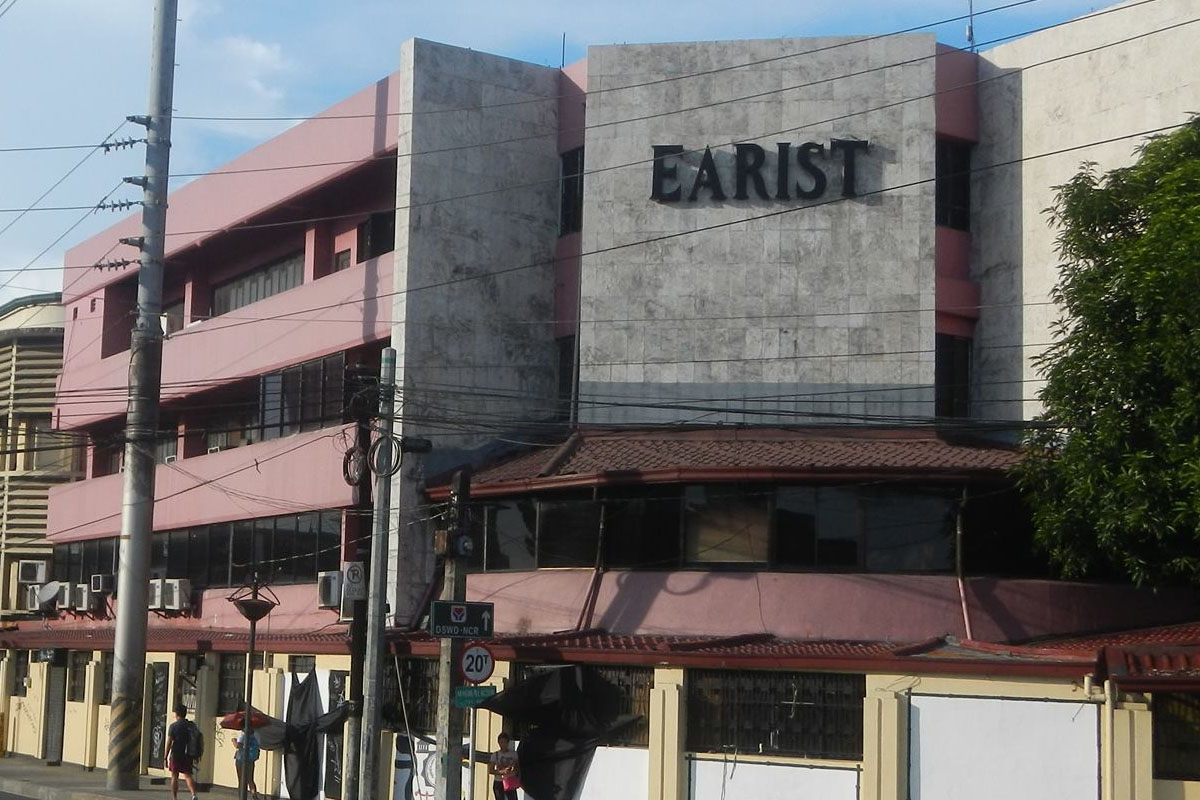 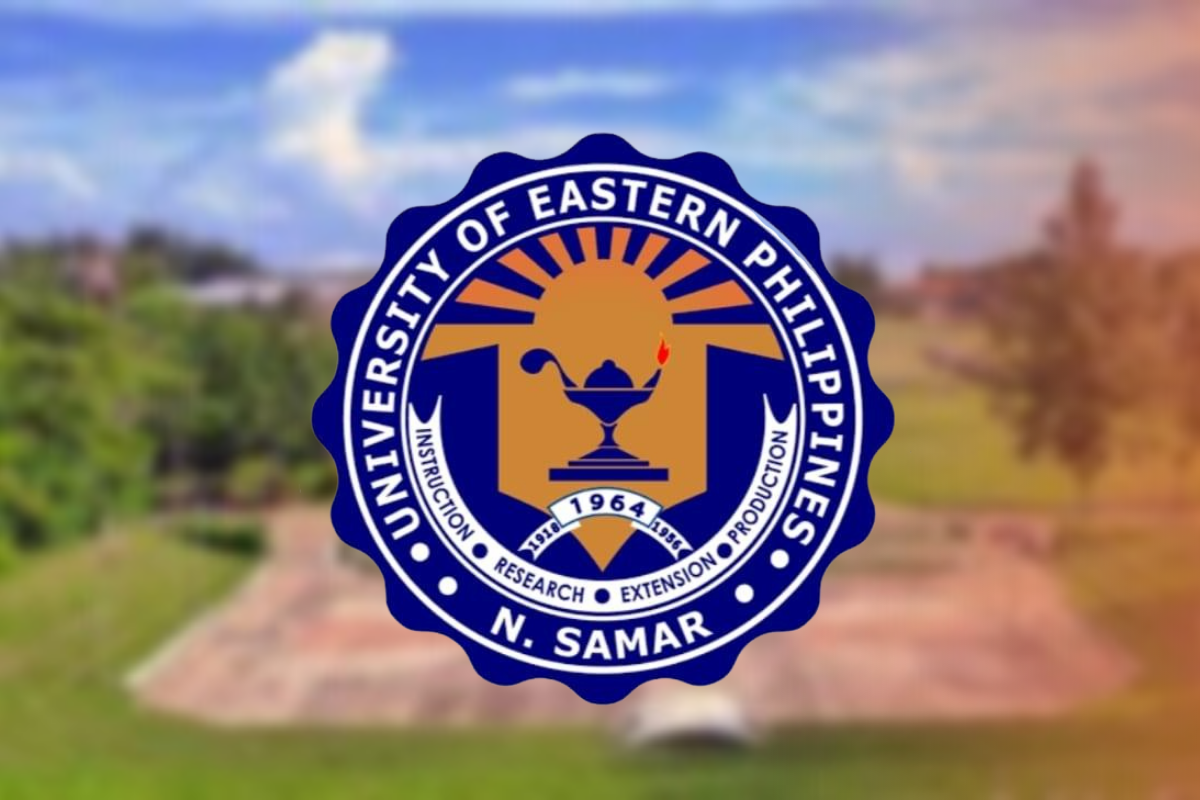 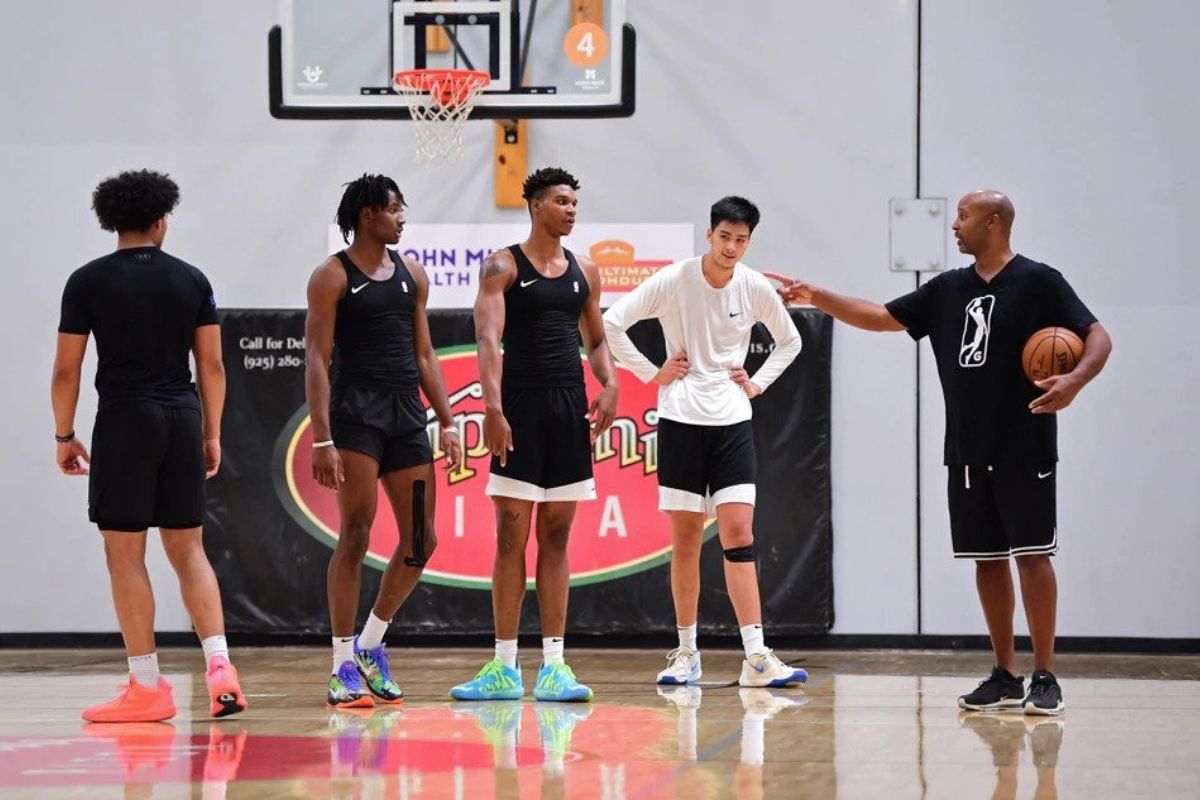 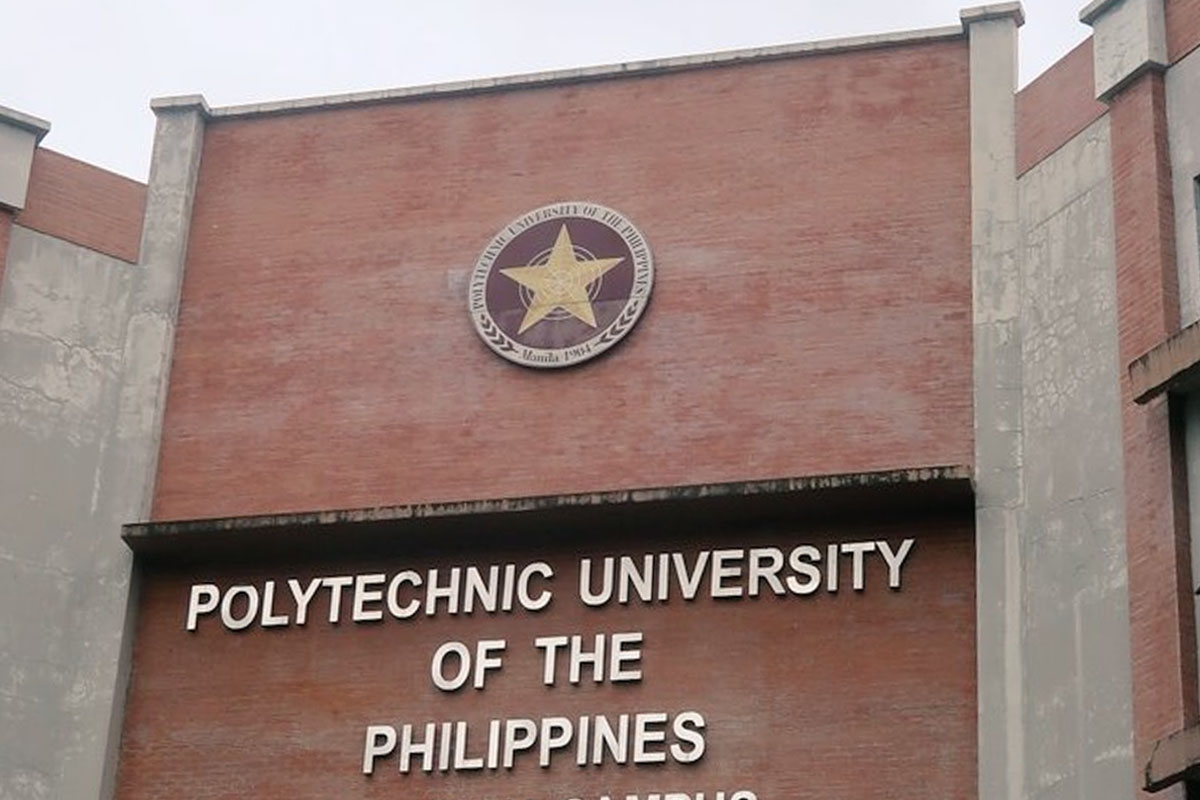