THE NCAA IS DYING

With so much history before its name, the National Collegiate Athletics Association is expected to lead the change in these challenging times. However, it appears that being old does not really make one wiser in life.

You read it right. The oldest collegiate league in the Philippines is on the brink of actual collapse and it is not only because of the global crisis plaguing the world today but more importantly, because of the policies that its management is implementing.

The NCAA is undisputedly the grand old dame of collegiate sports in the Philippines. Founded in 1924, the league witnessed and went through difficult times that made it the unparalleled pillar of athletics organization in the country. Its contribution in producing globally competitive athletes is unquestionable. Its story is history in itself.

Yet, for the most part of the past few decades, the revered name of the association sounded foreign to ordinary people, its fame fading into obscurity with only die-hards keeping tabs on the community. The organization has battled influence with newly formed ones, and while it is successful in maintaining its existence, its reach has diminished, if not already passed. In today’s world where viewership and fan bases act as major players for a sports body to survive, the NCAA is doing fine just to barely survive.

For the past five years, it cannot be denied that efforts are being exhausted to bring the league to its former glory. The effects are yet to be seen in its full extent, but society is traversing uncertain charters that might make the Philippine sports pioneer fall on its knees once again and maybe, this time, for good.

It is unprecedented that the biggest opponent the NCAA has to face in recent memory is not to be fought in any sports discipline. The continuous spread of the COVID-19 around the globe has affected all sectors of industry, and the Philippines is still in the middle of the war, so to speak. The government has imposed strict quarantine measures to combat the virus, with social and mass gatherings still prohibited. Daily activities were disrupted and returning to it is bleak, if not impossible.

The NCAA and other sports organizations were not spared. In fact, the national and local sports communities massively felt the impact of the pandemic. The Philippine Sports Commission decided to cancel all sporting events until a vaccine is formulated and admitted that its programs need to be recalibrated, including the overhaul of its grassroots programs.

For the NCAA, its 95th season officially ended last March 19, albeit without the usual flares. The effect of the virus on the institution resulted in the group not being able to declare an overall champion since 1986, marking the seventh time for it to happen from the league’s inception. Moreover, the opening of the 96th season looks doubtful, as the host Colegio de San Juan de Letran released a statement that if ever the season will push through, only basketball, volleyball, swimming and track and field are to be played. Added to the mix is the fact that the member-schools are already implementing measures to cushion the economic impact of the pandemic with some members downsizing the funding of its athletic operations.

Given the uncertainty of this precarious situation, the league may seem to have so much on its plate already. Then again, life is full of surprises. And so is the NCAA.

Last 2018, the Management Committee of the NCAA decided that it will prohibit ‘imports’ from playing in the league starting 2020. The board simply said that the decision was to give life to the league’s mandate of being a developmental league of homegrown talents and such resolution will provide more balance and raise the competitiveness of the games. The board was firm in its decision despite vocal opposition from former players, coaches and analysts that the move will not be healthy for the organization. Fast forward to 2020, with everything else happening, the board decided to continue implementing the ban.

The foreign student-athletes aka ‘imports’ have long been argued by some as the reason why local talents are undermined, and their presence makes the team that they belong to sort of invincible. While these statements are general observations of an unsuspecting public, it cannot be downplayed that there is a faction among local minds that support this thinking. Indeed, misplaced patriotism still appears to heavily exist.

What is more boggling is not the outright ban imposed by the league. While that itself sends a different message across, the reasons given by the management are more surprisingly out of touch from reality than the decision itself. The ManCom implies that the foreign student-athletes are not the cause of the problem. Rather it is the league’s inability to adapt, or its deliberate attempt to neglect an ever-evolving sports landscape around the world.

First, labelling foreign student-athletes as ‘imports’ connotes that they are seen as commodities or mere instruments that can be bought by money. Like ordinary goods available for picking in the market; a mere tool to ease one’s life. In this case, foreign players are equated to some sort of machine to make sure that their team gains an advantage. Such kind of perception is short-sighted.

While the skill set of foreign student-athletes improves the fighting chances of the school that they represent, this does not guarantee a winning tradition. In fact, their inclusion in a school’s team does not ensure instant success. In the league’s modern history, San Beda University emerged as the lone school that was able to fully integrate foreign athletes to its system and create a winning streak. Among the member-schools that has at least one foreign player in its roster, the Red Lions singlehandedly made it look good to have foreign student-athletes. To fully attribute the championships recently added by the school in its trophy racks due to the presence of the likes of Ola Adeogun, Sudan Daniel, Sam Ekwe, and Donald Tankoua is a big insult to the likes of Baser Amer, Jake Pascual, Robert Bolick and Javee Mocon, who, along with the rest of the team made the San Beda Dynasty real. Moreover, to attach too much importance on the presence of foreign student-athletes is a greater disrespect to the likes of Calvin Abueva, Ian Sangalang, and Ronald Pascual collectively known as the San Sebastian College’s “Pinatubo” who enjoyed collegiate success. More so, it is a great disservice to the likes of Marvin Cruz, Kevin Racal, Franz Yu, Raymond Almazan, and the rest of the defending champions, Letran Knights who have proven time and again that foreign student-athletes are no more than our local athletes whom they can beat squarely in a college basketball game.

On the flipside, Almazan declared that playing with foreign counterparts during his stint with the Knights helped him in his transition to the professional league where collision with foreign professional players is unavoidable, debunking claims that the inclusion of foreign student-athletes in the roster prevents the growth of homegrown talents.

The fact that foreign athletes could not play in the PBA should not have been even taken into account. They are two distinct organizations that cater to different sectors. Sure, it is a dream for most Filipino collegiate athletes to play in a professional league but it is not entirely true all the time. In fact, not all players in different professional sports leagues come from the likes of NCAA or UAAP, among others. There are plenty of them who came from other parts of the world; Filipino dreamers who went home to play in the Philippine soil. Ironically, Filipinos hail pinoy pride when a fellow Filipino or anyone with an ounce of pinoy blood makes it to the international scene.

Such duality is despicable and nothing short of shameful. To deny foreign students to play in the NCAA while celebrating pinoy pride elsewhere is elitism at its peak.

If the NCAA has problems verifying the eligibility of foreign students, or can back up their claims that these athletes are for hire, then the problem lies with the policies (or lack thereof) of the organization itself. Prohibiting foreign student-athletes from playing in the league is not the solution, but a manifestation that the grandfather of collegiate leagues could not adjust and keep up with the modern world. If the league continues towards this direction, then it is safe to say that its age caught up with it, so to speak.

The act of the NCAA to close gates to foreign athletes sends a wrong message to the global sports community; that the most respected collegiate institution in the Philippines is afraid of foreign student-athletes because they changed the status quo and they altered the Philippine collegiate sports landscape. Sadly, the NCAA fears for the wrong reasons. They just cannot adapt.

The worldview of sports for the past decades has shifted towards inclusion. The sports bodies in different countries have opened their doors to different cultures, and accepted them as their own. Sports has become a means for different people to find common ground.

For the NCAA to do the exact opposite is a disaster waiting to happen. It is counterproductive to say the least. While no one wants for it to happen, the NCAA is dying in the hands of those who are entrusted to keep it going. 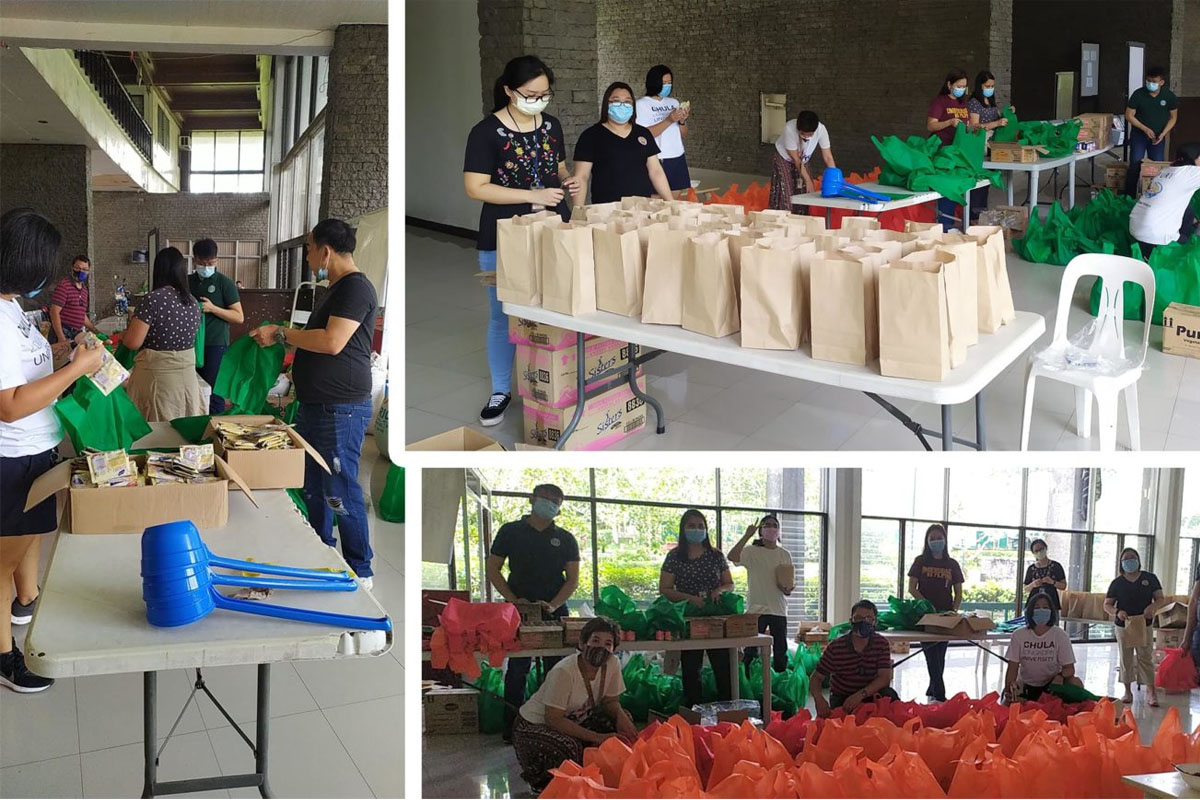 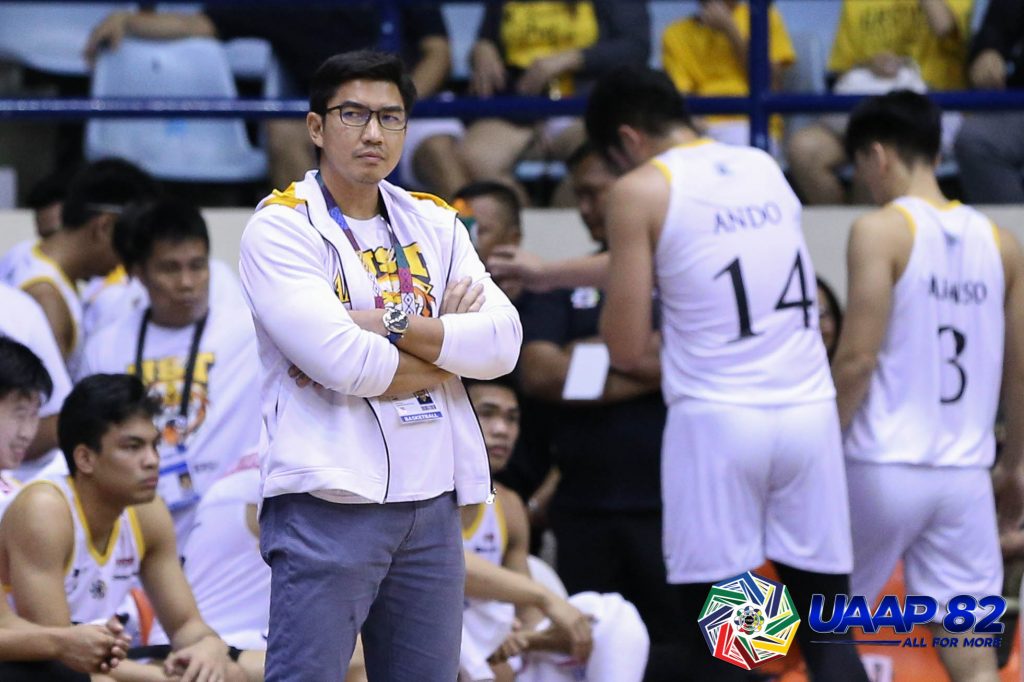 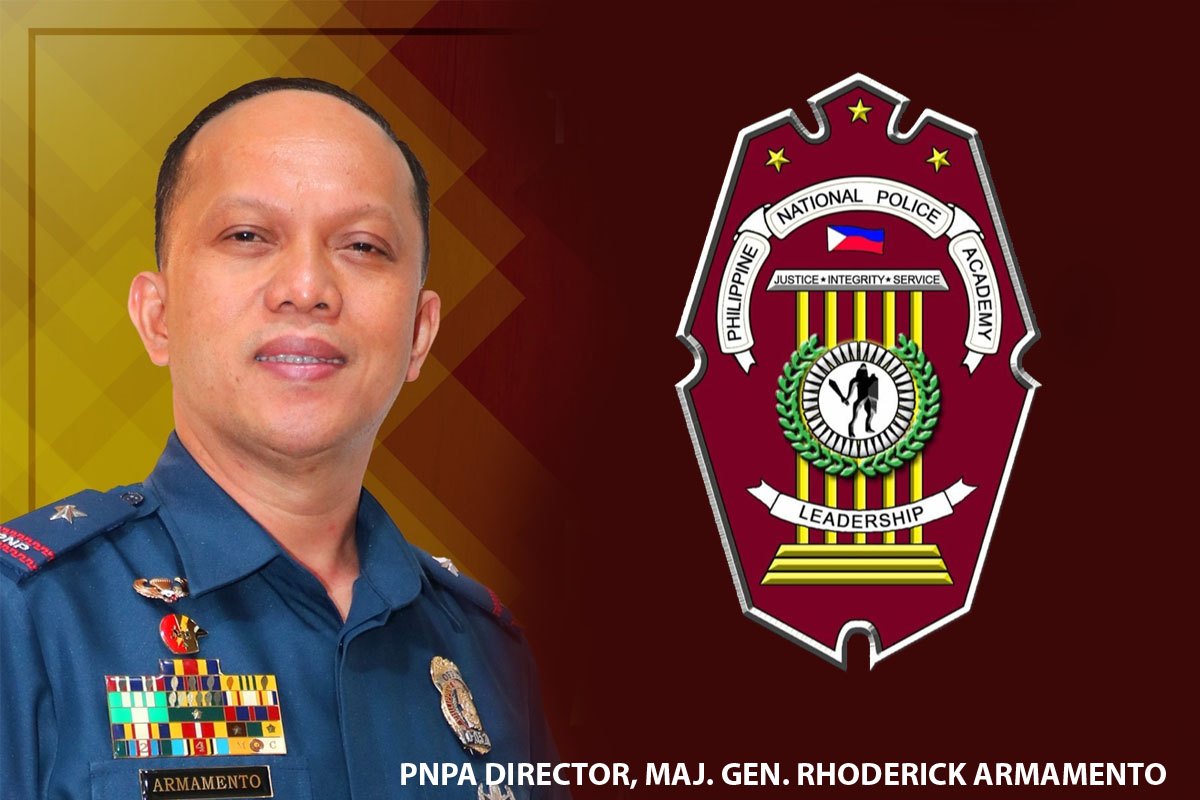 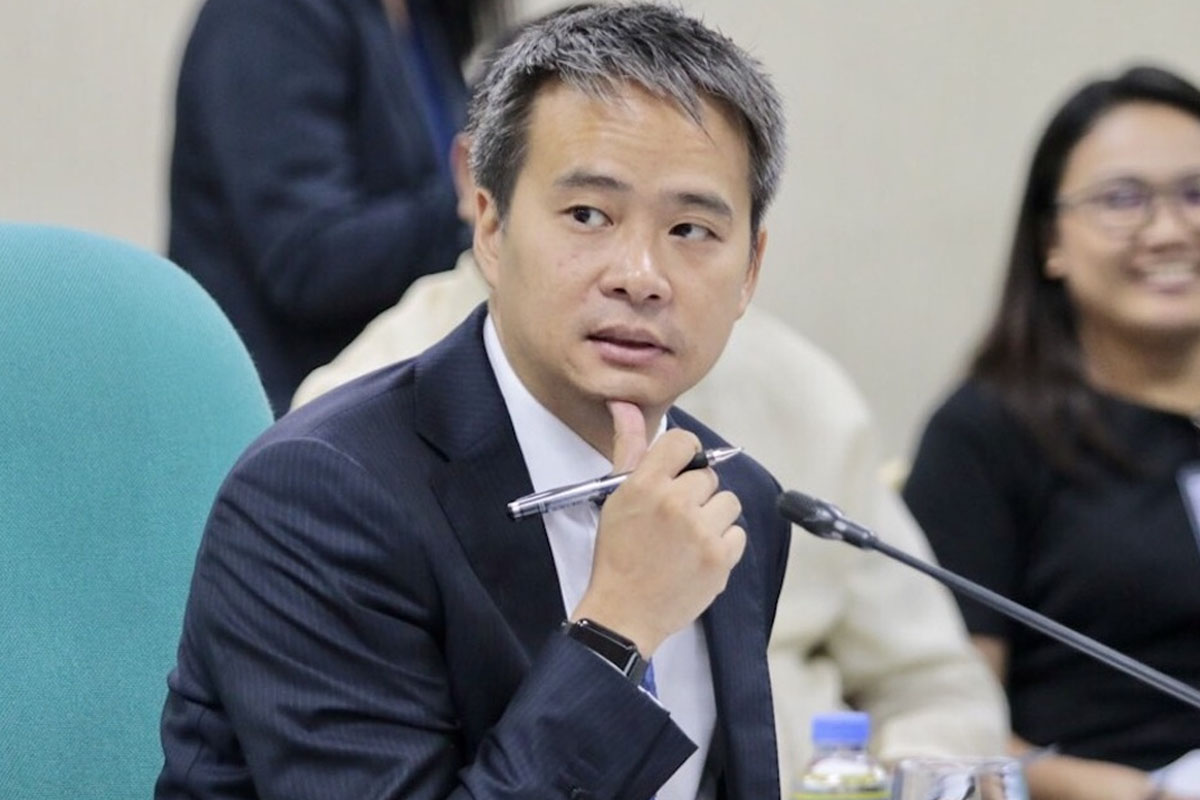