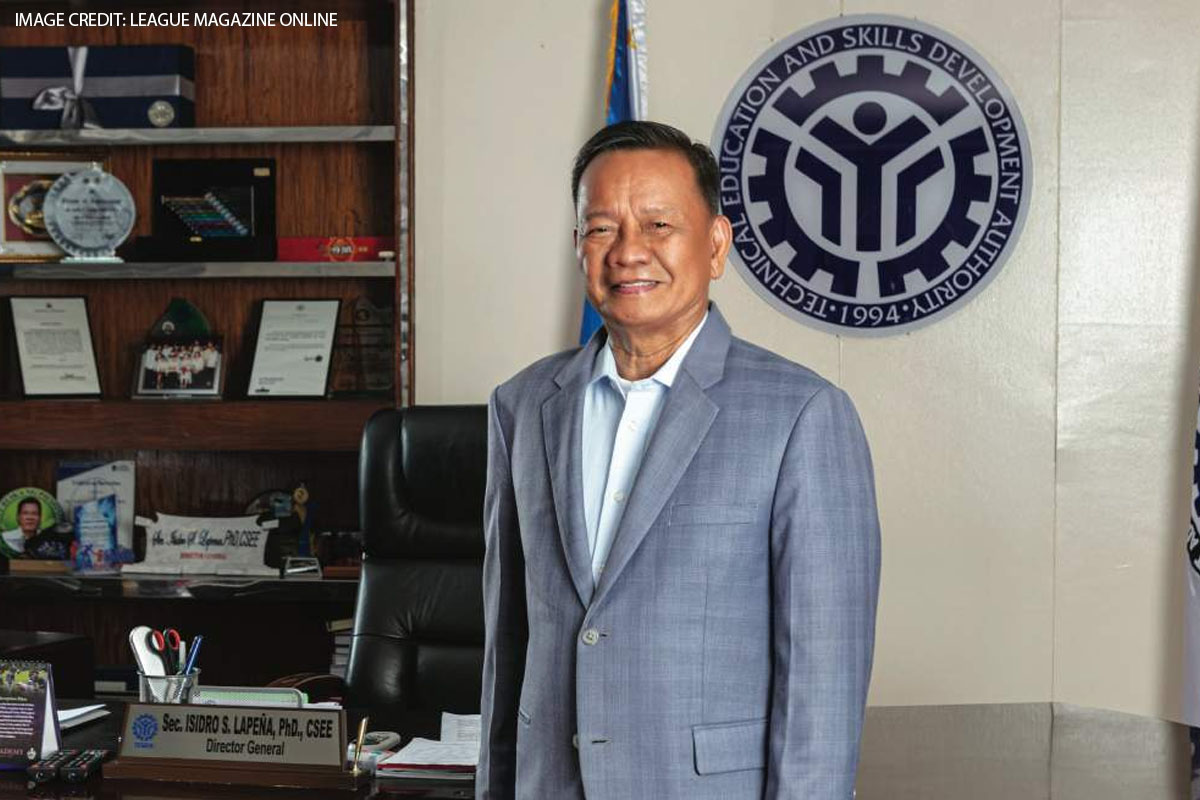 TRAINER-VOLUNTEERS of the Technical Education and Skills Development Authority visited the areas affected by Typhoon Odette to provide skills training and assistance to residents.

Seven delegates from NCR and 34 trainers from Region III were deployed in Siargao Islands onboard C-130 of the Philippine Air Force.

In Bohol, TESDA sent 19 trainers from CAR composed of four trainers of Electrical Installation and Maintenance, nine trainers of Carpentry, and six trainers of Masonry. The trainers will stay in Bohol for three weeks to help residents repair their houses.

Meanwhile, 18 trainers and several staff from Region XII arrived in Surigao City and were welcomed by Mayor Ernesto Matugas Jr.

The said trainers already started the repair of the Provincial Training Center-Surigao Del Norte. They will also assess the damage to the provincial capitol.

“The augmentation teams shall provide additional manpower and assistance so that relief and rehabilitation efforts in the affected regions will be implemented with better efficiency,” Lapeña said.

He directed a whole-of-TESDA  approach in its rehabilitation efforts through a “Buddy System” in which regional offices not directly affected by the typhoon will deploy augmentation teams to ‘Odette’-stricken areas.

The deployment is in line with the agency’s “TESDAmayan” initiative which aims to aid communities affected by natural calamities or disasters.

Lapeña earlier said that the deployment of trainers will certainly speed up the rehabilitation and repair of damaged houses. 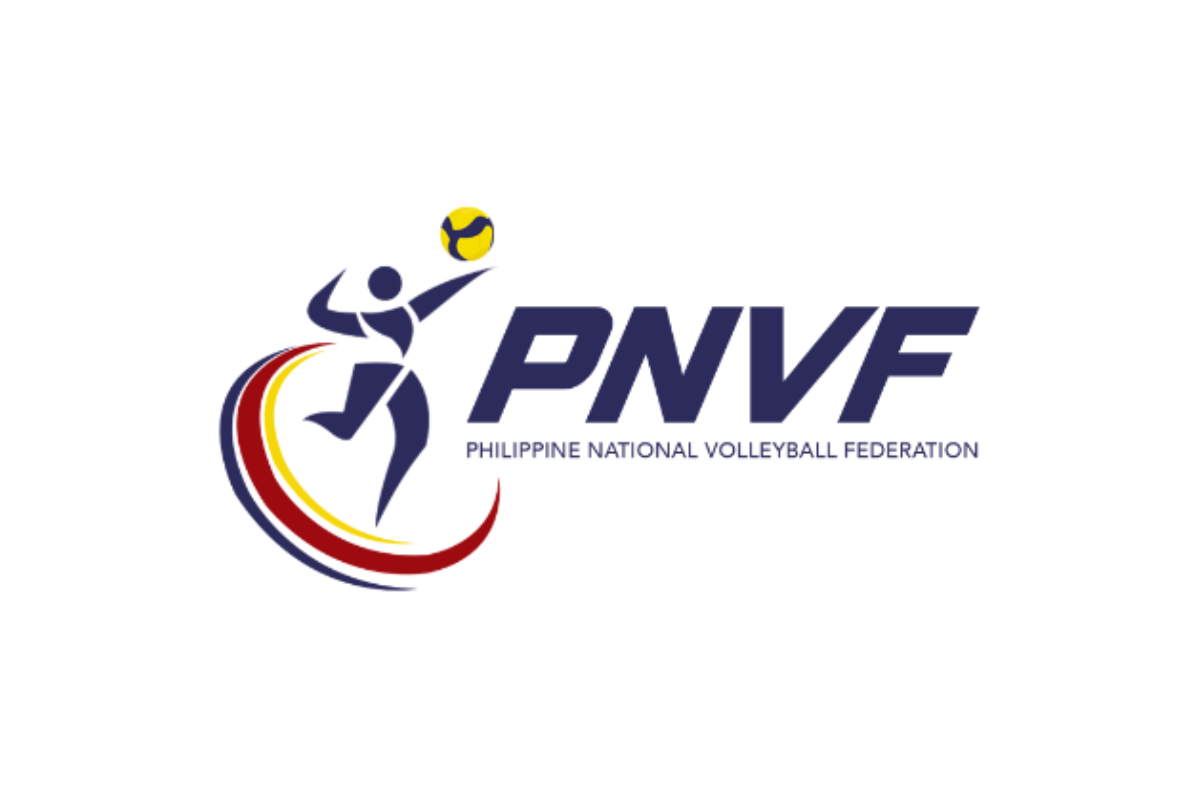