TEAM PHILIPPINES FINISHES CAMPAIGN IN TOKYO PARALYMPICS WITHOUT A MEDAL

After Filipino swimmer Gary Bejino and wheelchair racer Jerrold Mangliwan both failed to land a podium finish on Friday, their final races closed Team Philippines’ campaign in the 2020 Tokyo Paralympic Games without winning a single medal.

The Team Philippines have six para-athletes who qualified for the Paralympic Games, however, there was an unexpected turn of events as three of them failed to compete after testing positive of COVID-19.

Taekwondo jin Allain Ganapin, the first Filipino para taekwondo athlete to qualify in the Paralympic Games, withdrew after testing positive for COVID-19 prior to his departure.

Discus thrower Jeannete Aceveda and coach Bernard Buen also tested positive following one of the daily testing being conducted in the Paralympic Village.

“The present pandemic has created so many obstacles for our para athletes,” said Philippine Paralympic Committee president Mike Barredo.

“The virus has been unforgiving and denied them the chance to bring glory and honor to the Philippines.”

“However, this will not affect their strong resolve and will continue to push forward in the pursuit of their dreams,” Barredo added.

Swimmers Ernie Gawilan and Bejino, and wheelchair racer Mangliwan carried the fight for the Philippines and despite being medalless they still made the nation proud in their respective events in Tokyo.

Gawilan secured a sixth-place finish in the men’s 400m freestyle-S7 but failed to take action in the finals of the men’s 200m individual medley-SM7 and men’s 100m backstroke-S7.

Moreover, Mangliwan who carried the Philippine flag during the opening ceremony finished sixth in the men’s 1500m-T52 final.

Mangliwan’s supposed fifth-place finish and his personal best in the men’s 400m-T52 were invalidated after facing disqualification for a lane infringement.

In his third event, the wheelchair racer placed last among eight participants in the men’s 100m-T52.

Meanwhile, swimmer Gawilan will carry the flag for the Philippines in the closing ceremony of the Paralympic Games on Sunday.

To date, the Philippines have 2 Paralympic bronze medals since its 1988 debut in Seoul with powerlifter Adeline Dumapong-Ancheta during the 2000 edition of the Games and late paddler Josephine Medina in the 2016 Rio Games. 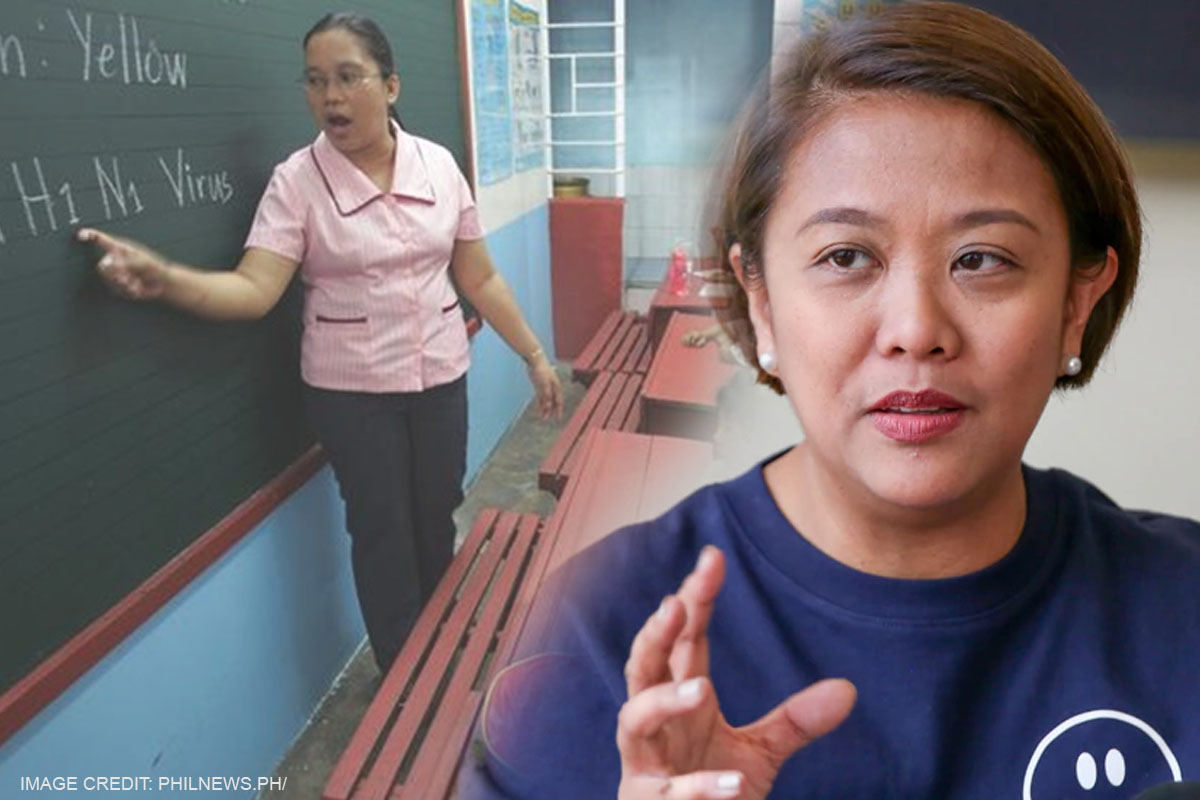 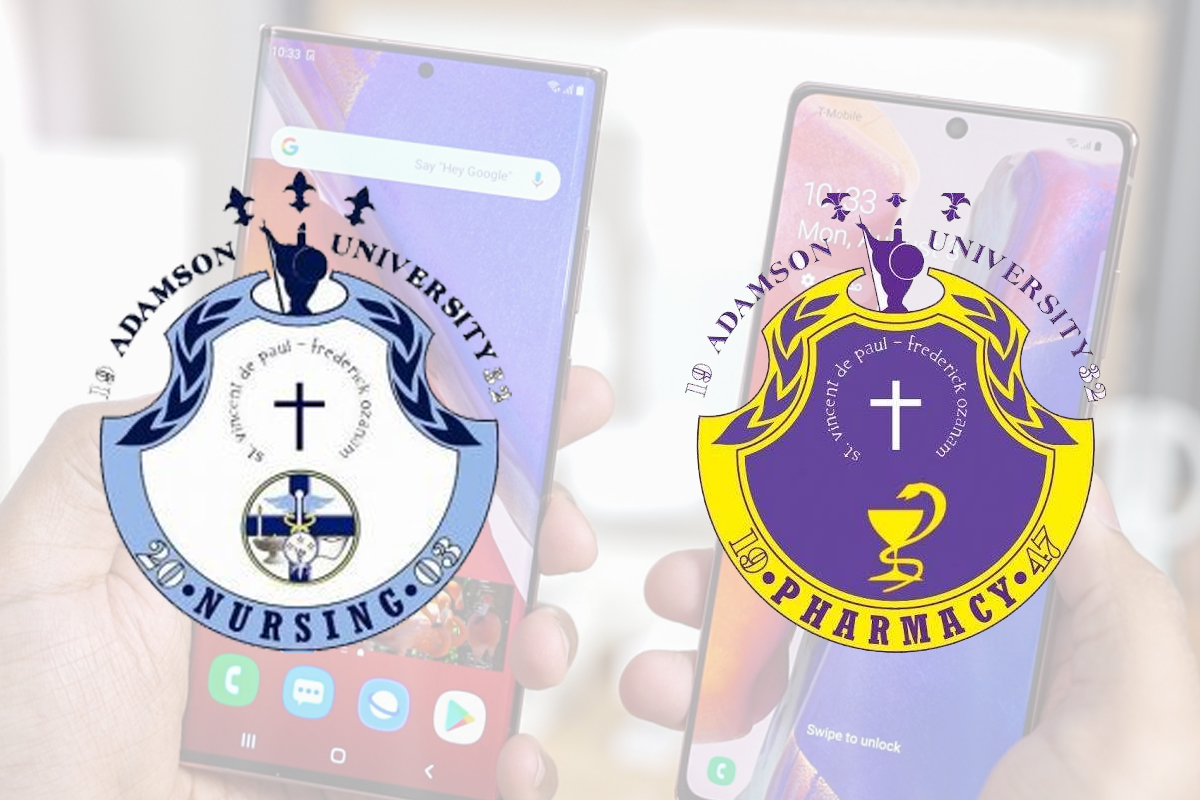 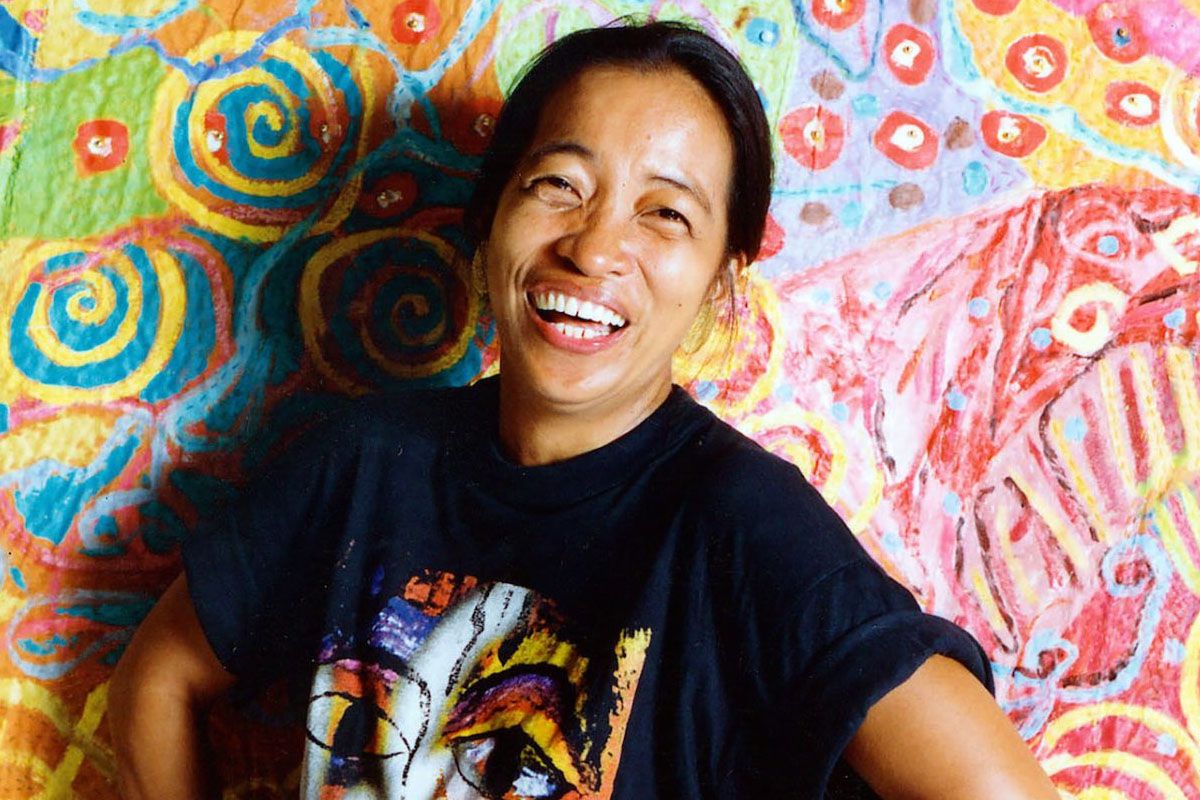