SCHOOL OFFICIALS TO DECIDE ON RESUMPTION OF DISTRIBUTION OF MODULES 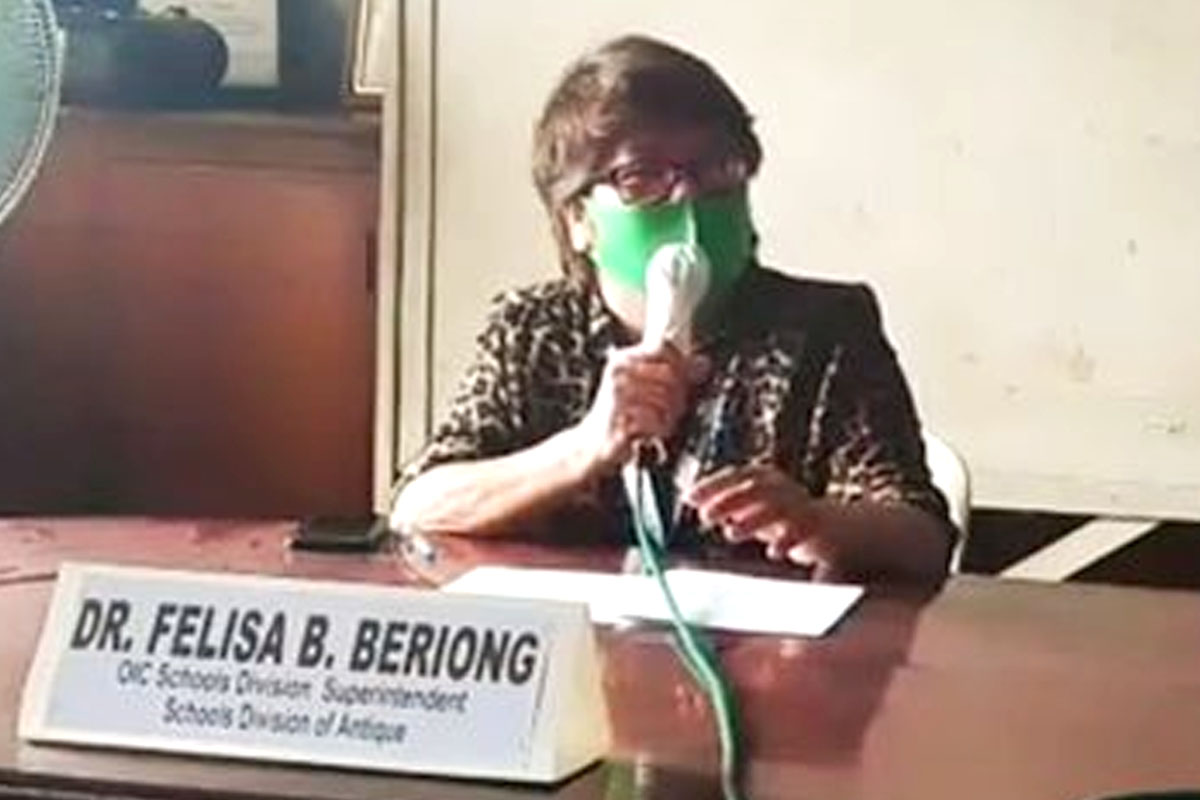 SCHOOL officials will decide on the resumption of distribution of learning modules, an official of the Department of Education in Antique said.

Felisa Beriong, superintendent of the Division of Antique, said the distribution was supposed to resume on April 20, but some district supervisors and principals sought an extension of the suspension because of the rising cases of Covid19 in their areas.

Those who requested the suspension are from the municipalities of Hamtic, Sibalom, San Jose de Buenavista, Bugasong, and Libertad.

“Today, I am no longer issuing a Memorandum Order for the resumption of the module distribution, but rather I allow the district supervisors and principals to decide depending on their situations,” Beriong said.

“I am not yet able to receive information if the schools in the other towns have resumed their module distribution. School officials have been advised that the safety of learners or their parents who retrieve the modules should be given priority,” she said.

Beriong earlier canceled the retrieval and distribution of learning modules from April 5 to 19. 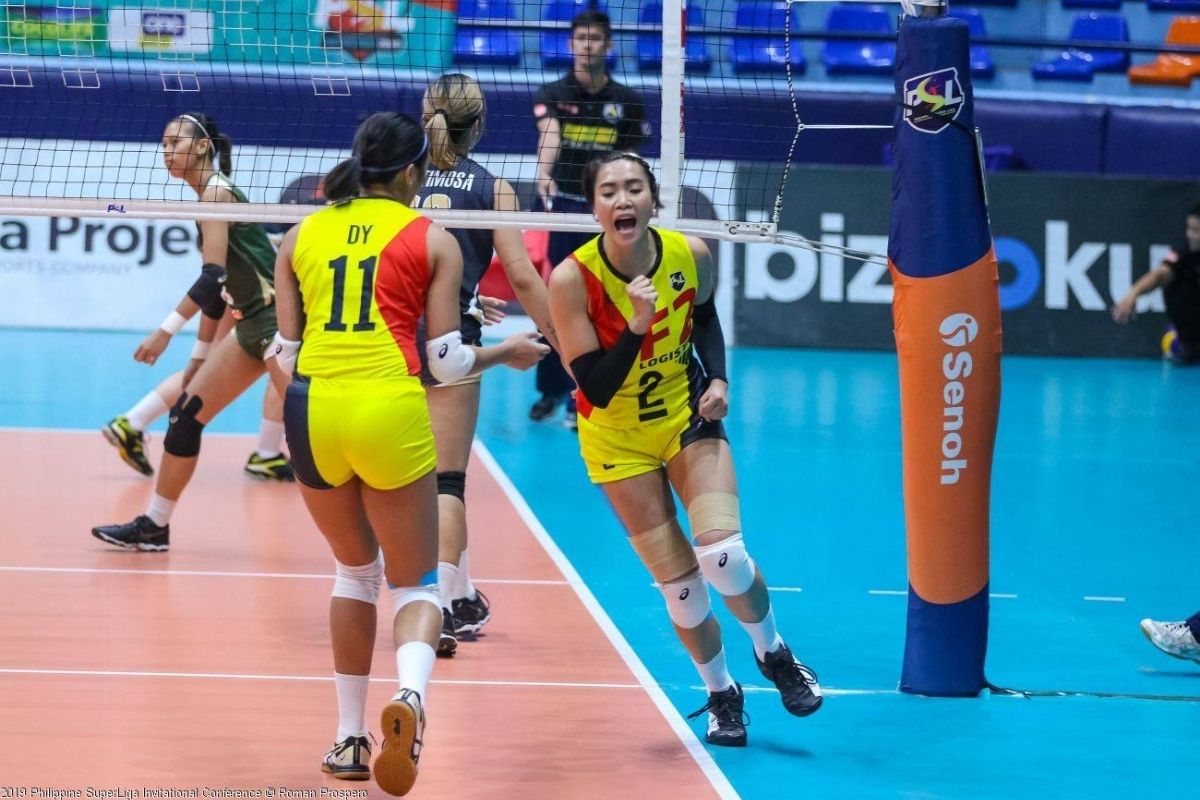 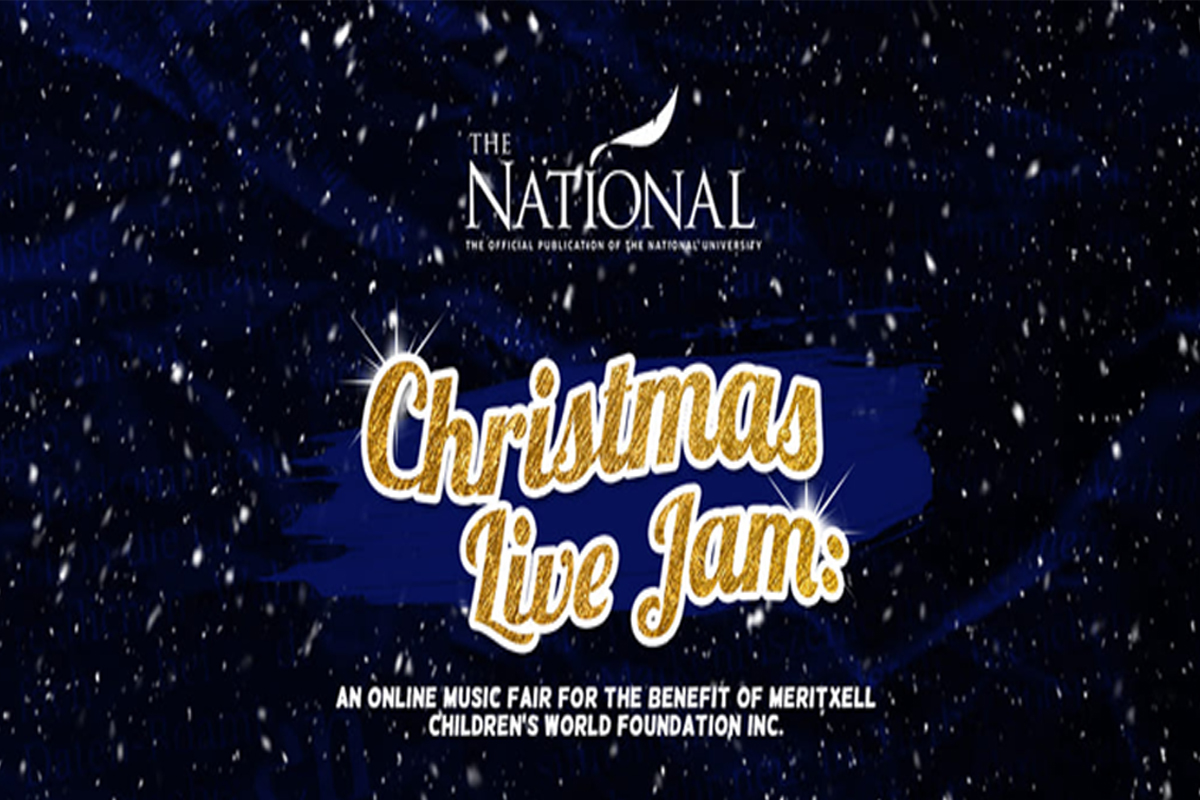 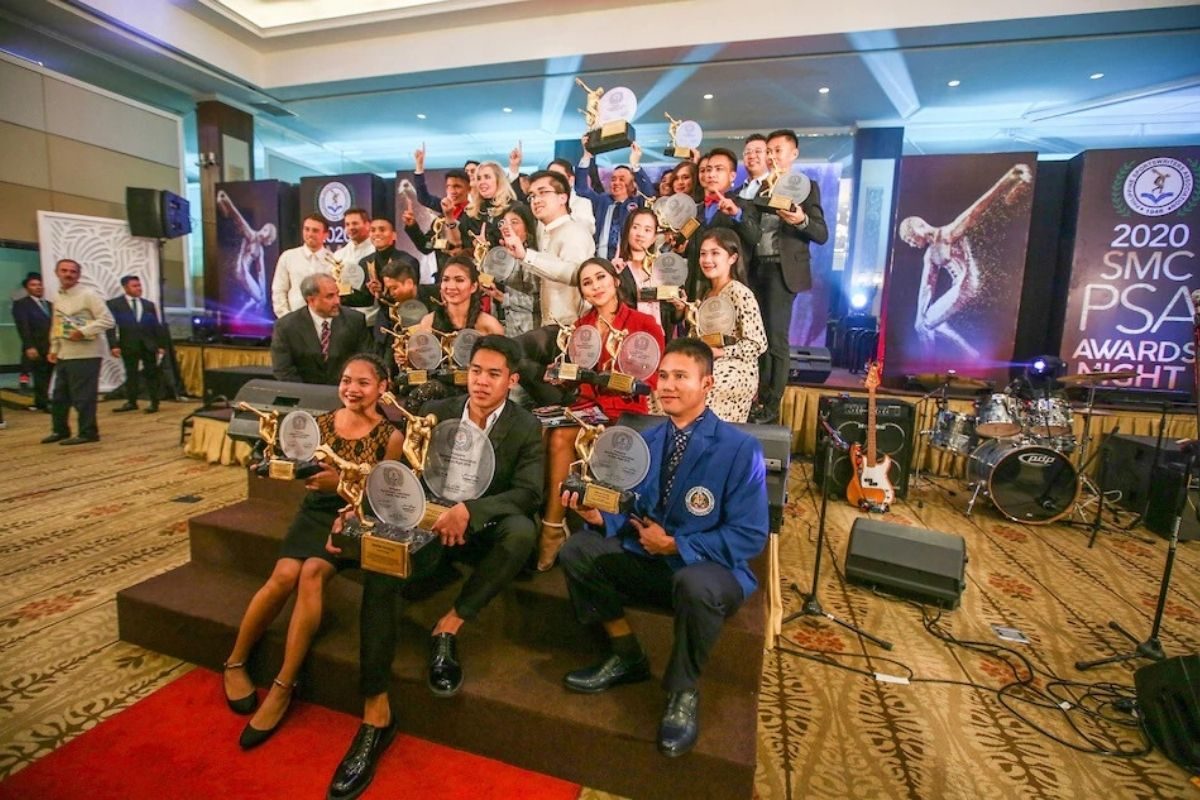