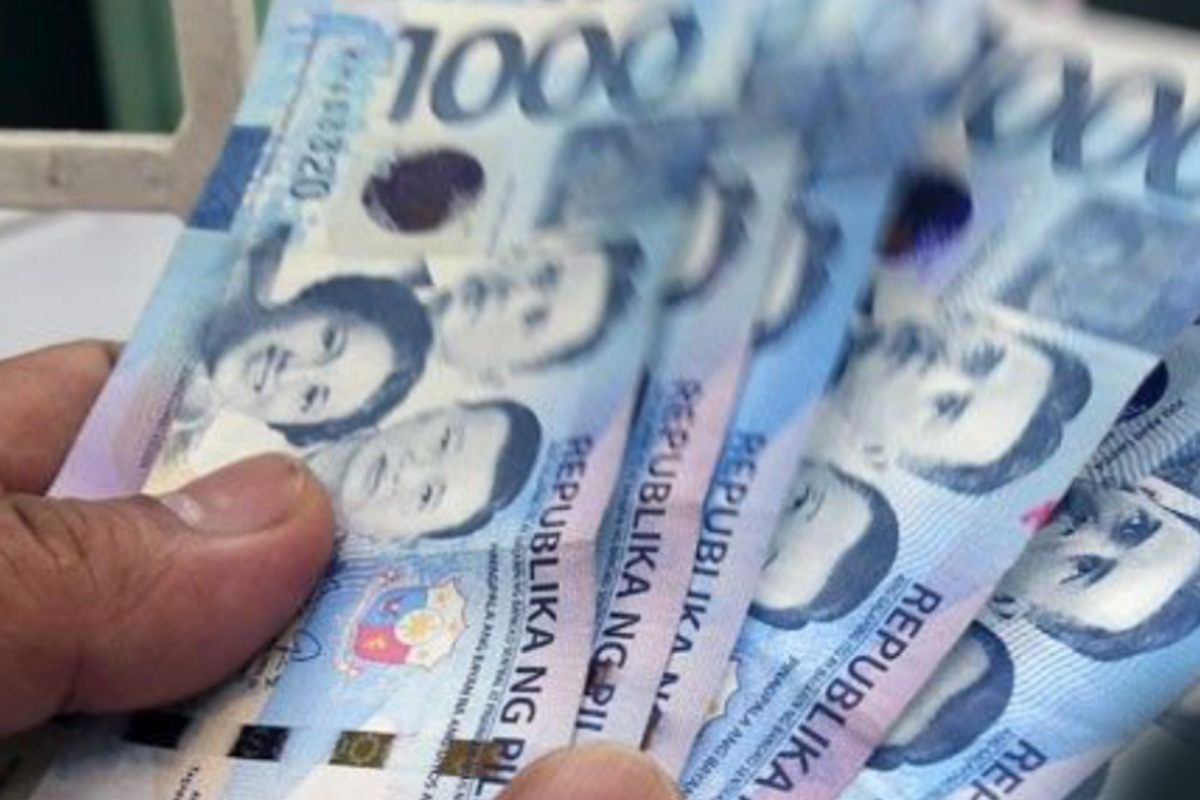 TO ASSIST learners during the pandemic, the provincial government of Negros Oriental will distribute P5,000 financial aid to 565 deserving college students.

Capitol Information Officer Bimbo Miraflor said the assistance will be taken from the province’s General Fund for the Student Financial Assistance Program.

“The grant is for the students’ allowances after the provincial government announced it would be giving free college education to those enrolled in public institutions,” Miraflor said.

“The provincial government previously offered scholarships to indigent but deserving students but it was cut short after the national government’s free education program started,” he added.

“Of the total number of recipients, 257 college students are from the province’s first district, 213 from the second district, and 95 from the third district,” he said. 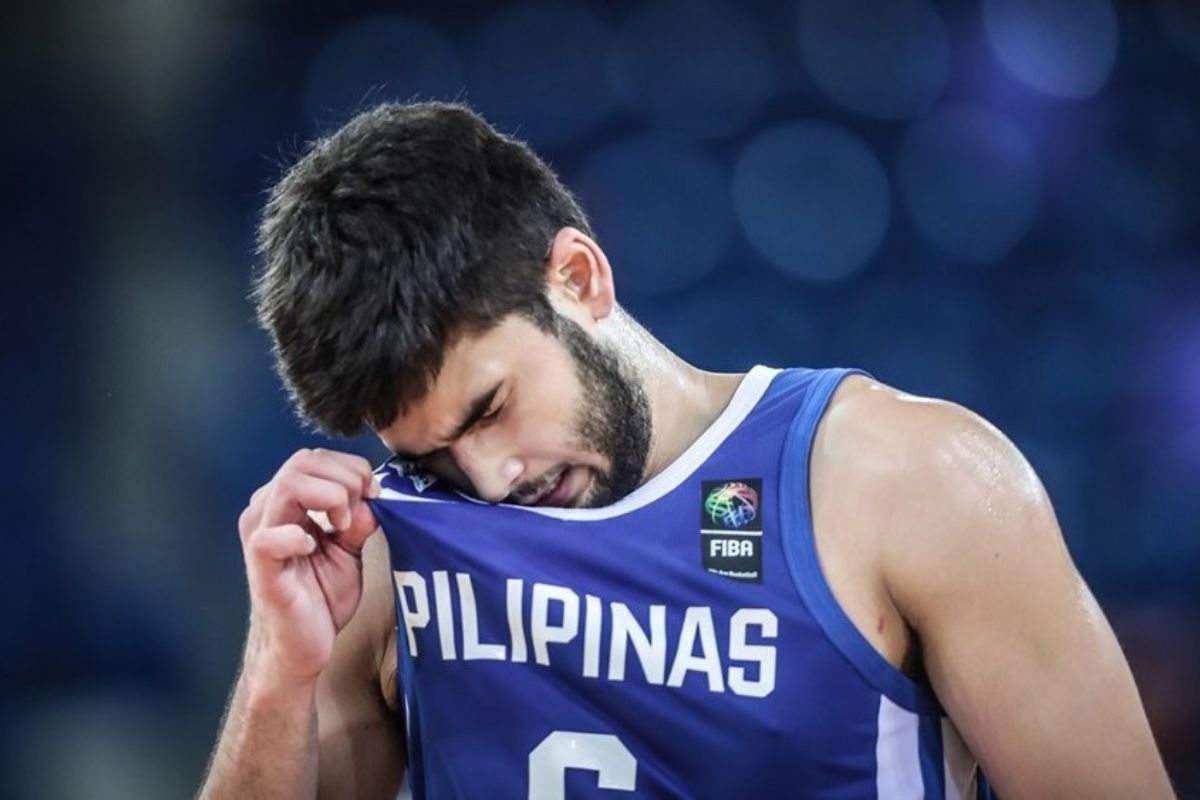 The Gist DEAR DIARY: WHAT DRAWS THE LINE OF VLOGGING AND RISKY BUSINESS WITH HEALTH ISSUES IN FRAME
CHOLO KATIPUNAN / 26 August 2020 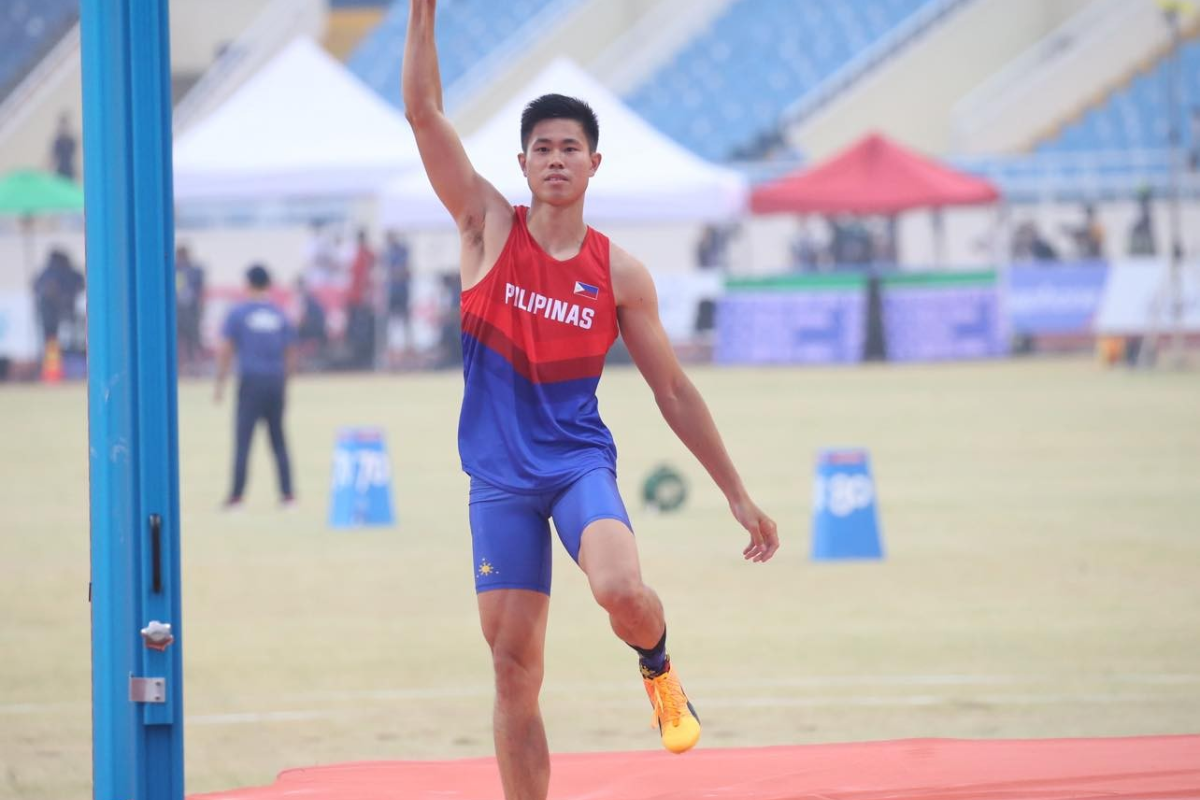