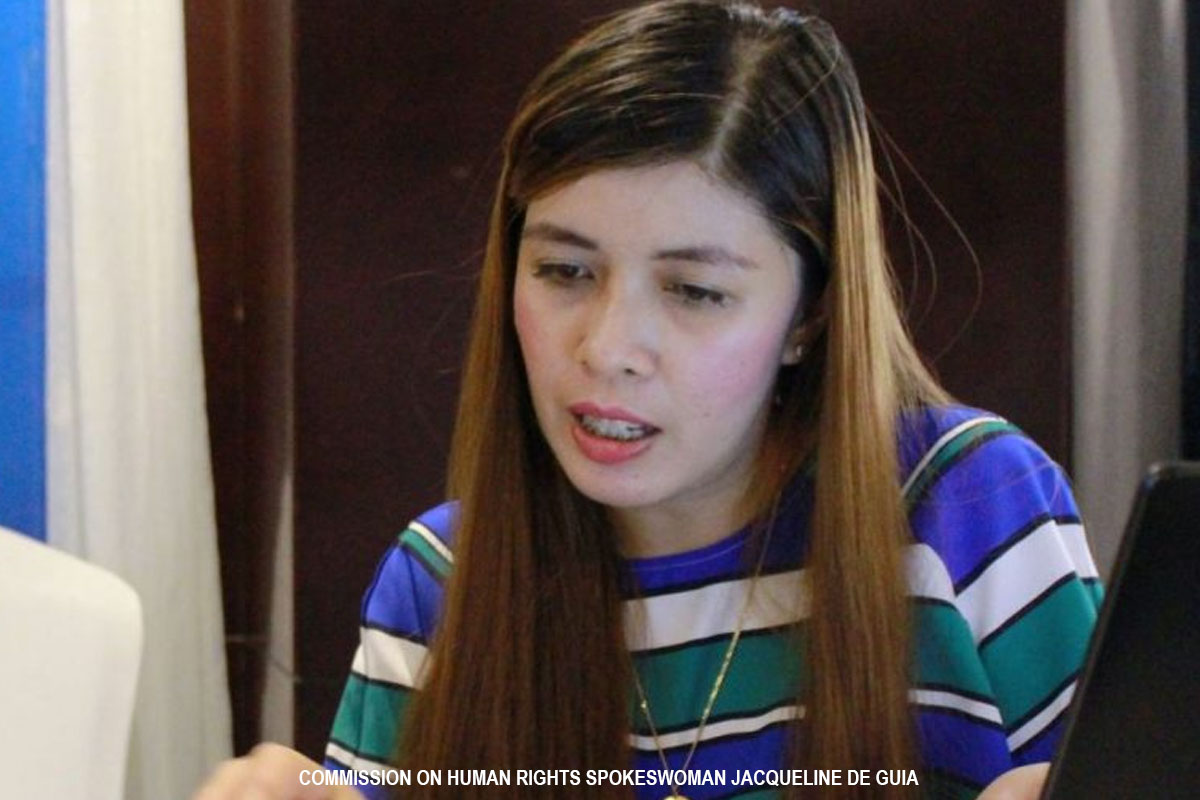 THE COMMISSION on Human Rights has launched an investigation into the alleged hazing death of a Grade 10 student in San Enrique, Negros Occidental.

“CHR has always held a strong stance against hazing and its consequences,” De Guia said, adding that schools and higher education institutions must uphold and protect the rights of students.

De Guia called on schools and education institutions, as well as the security sector to make sure that the Anti-Hazing Act of 2008 is enforced properly and fully.

“Hazing is a direct violation of student’s right to safety, security, and a threat to their well-being,” she said.

“We call upon the Department of Education in line with their Child Protection Policy to take cognizance of this incident,” she added.

On September 4, the victim went to his friends for a drinking session after he celebrated his 18th birthday. After this, the victim felt severely ill and later died.

Lt. Sammy Gasataya, deputy chief of the San Enrique police, said a wooden paddle used in the hazing at the house of one of the suspects was recovered.

Gatsaya noted that the victim was recruited to join a fraternity in March this year. However, he did not undergo hazing because he was just 17 at that time. 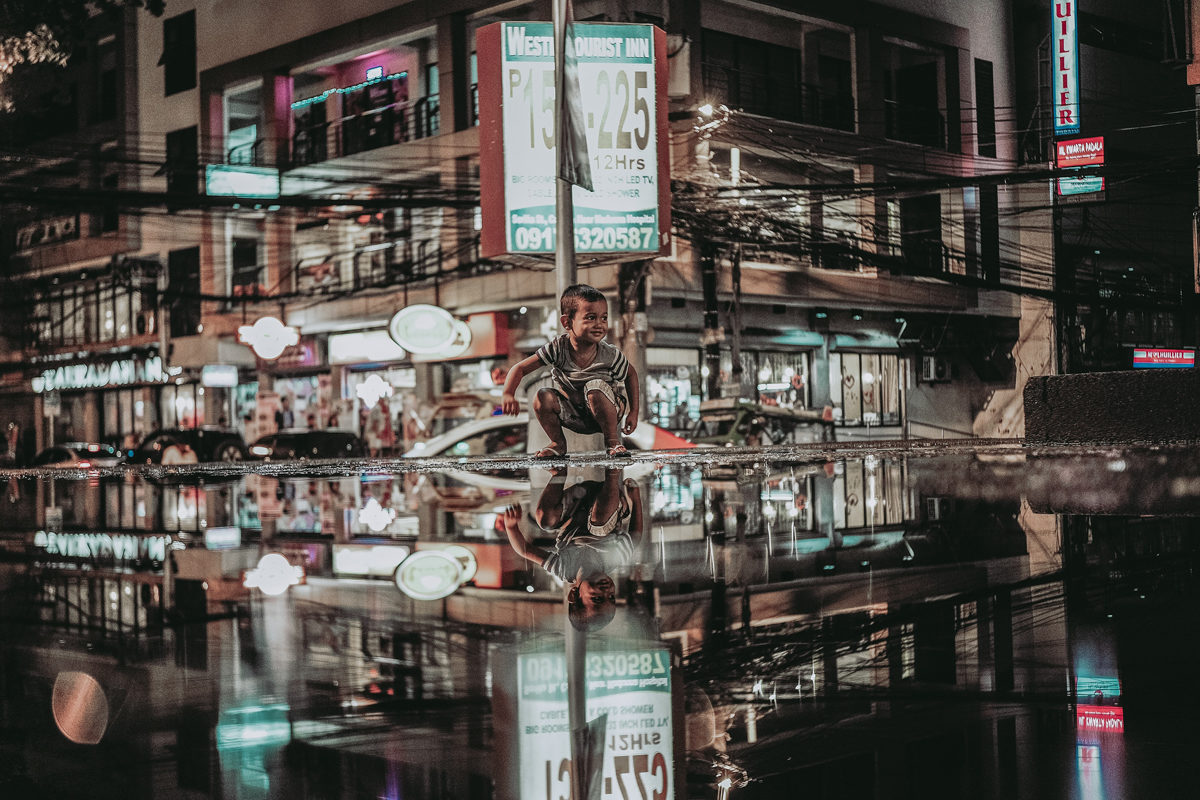 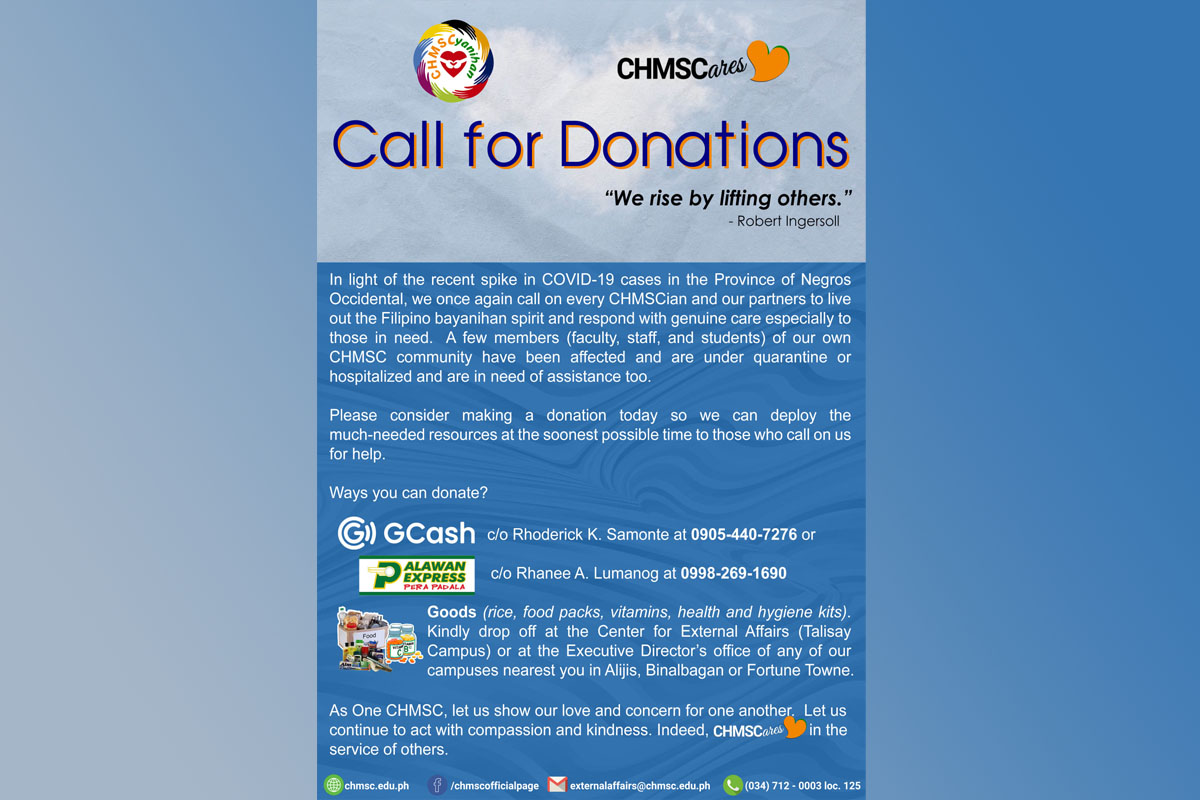 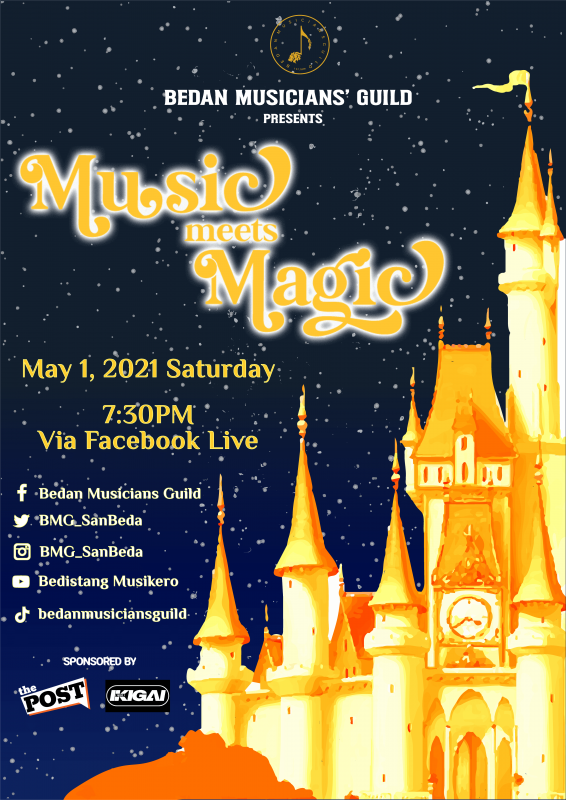