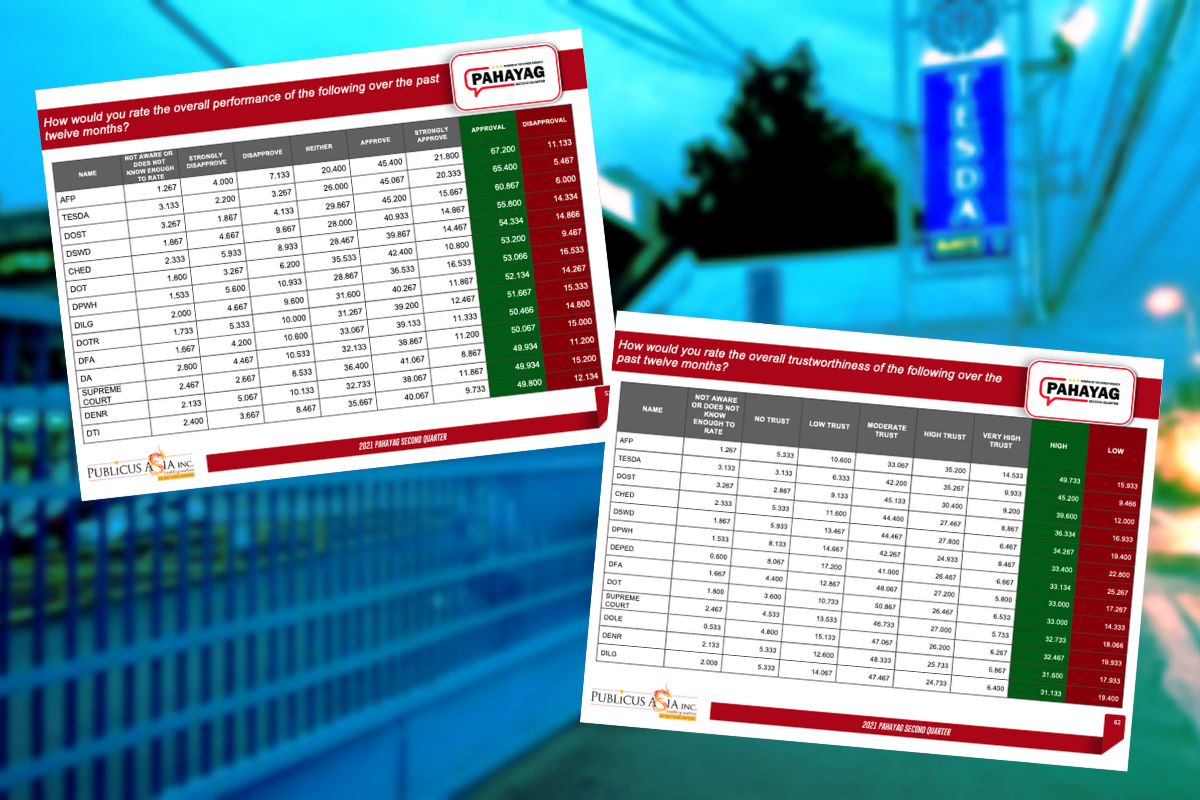 The Technical Education and Skills Development Authority has maintained its high approval and trust ratings, a survey conducted by an independent pollster showed.

The second quarter survey conducted by PUBLiCUS Asia revealed that TESDA received a 65 percent approval rating for its performance in the past 12 months, just behind the Armed Forces of the Philippines with 67 percent.

TESDA was followed by the Department of Science and Technology with 61 percent approval rating.

Likewise, TESDA was among the most trusted agencies along with AFP and DOST. AFP had 50 percent trust rating while TESDA and DOST got 45 percent and 40 percent, respectively.

The survey conducted from March 20-29 also revealed that TESDA placed second in the trust ratings at 42.8 percent, following the AFP at 43.9 percent.

The agency has been at the forefront of government’s efforts to improve the lives of the poor and reduce poverty incidence.

In collaboration with other government agencies and private organizations, TESDA continues to reach out to marginalized communities by providing special training packages fitted to their environment and skills needed in the community.

Since the onset of the pandemic, it has also trained overseas Filipino workers who were affected by the pandemic.

TESDA chief Isidro Lapeña attributed the high trust ratings to the agency’s commitment to upskill and reskill of Filipino workers.

“I would like to thank our kababayans for their continued trust in TESDA. I assure you that we will continue to deliver services to Filipinos, with or without a public health crisis,” he said. 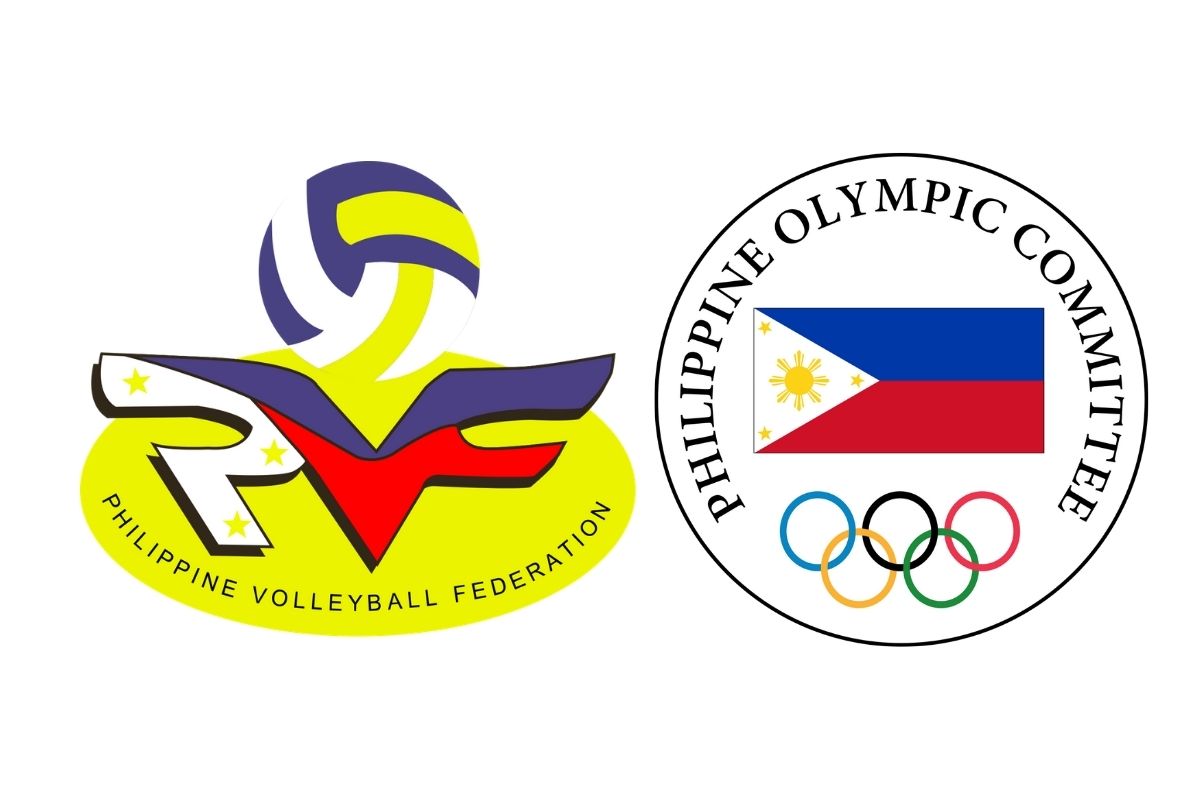