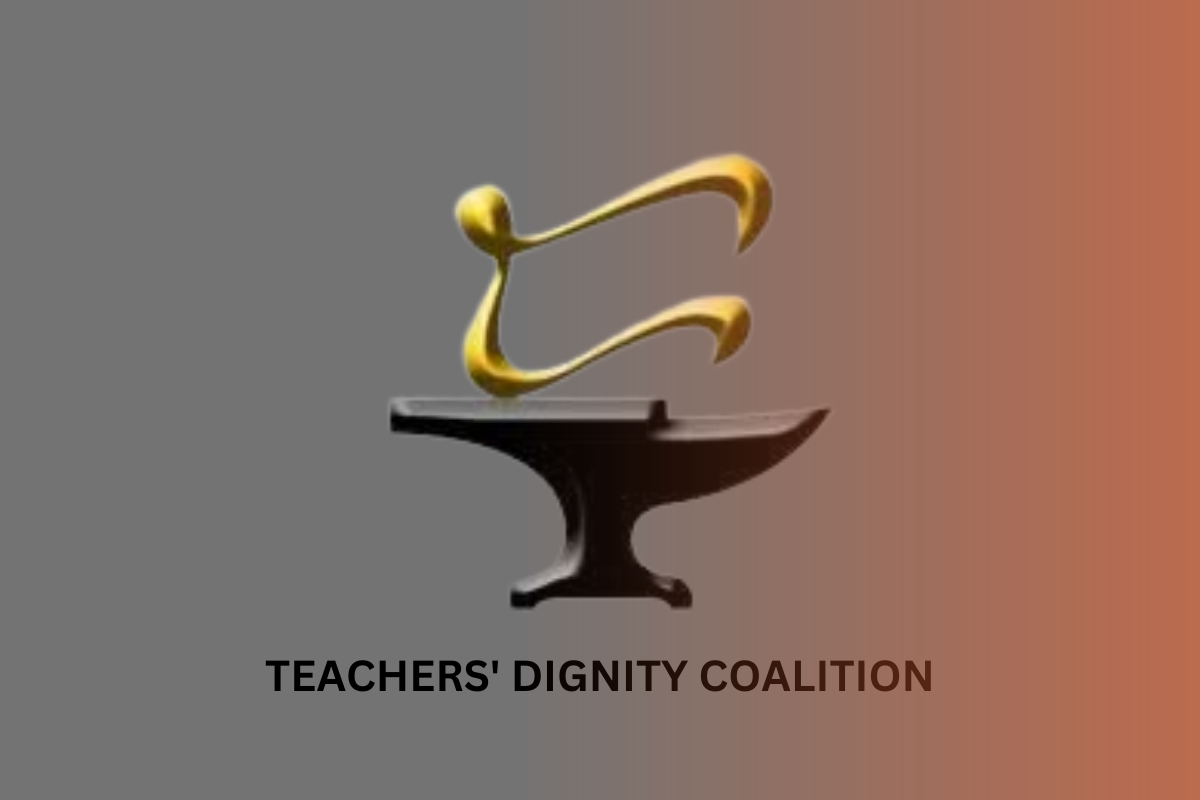 “Public school teachers have long endured low salaries. In 1989, during the time of former President Cory Aquino, teachers’ salaries were tied to the Salary Standardization Law, a generic law that covers almost all civilian government employees. This, despite the provision of the Magna Carta for Public School Teachers (RA 4670), a special law that provides the rights and well-being of teachers,” Basas said.

The TDC blamed SSL 1 or RA 6758 for the poor categorization of the entry-level position of teachers. Based on the said law, Teacher I gets Salary Grade 10, the lowest position of government professionals. It was adjusted to SG11 in 2009 when Congress passed Joint Resolution No. 4.

The group, however, said their salaries remain the lowest in government service.

“From 1989 up to the present, there have been five SSLs under seven presidents but the salary of public teachers remains at the bottom,” Basas said.

The TDC acknowledged President Rodrigo Duterte’s Executive Order No. 174 signed on June 23, 2022, which is almost similar to the contents of the proposals of Honorable Acidre, Romualdez and Recto are almost similar to the said EO. However, its implementing rules and regulations have not been released and the consultation conducted by DepEd is still ongoing.

The TDC said that the circulating draft of the IRR for Executive Order 174 signed by former President Rodrigo Duterte has caused concern.

Busilig said that head teachers are worried that their position might be dissolved.

The Gist WHAT WOULD RIZAL AND BONIFACIO DO?—CELEBRATING AND PRACTICING NATIONALISM IN 2020
PAULINE NACAR / 31 August 2020 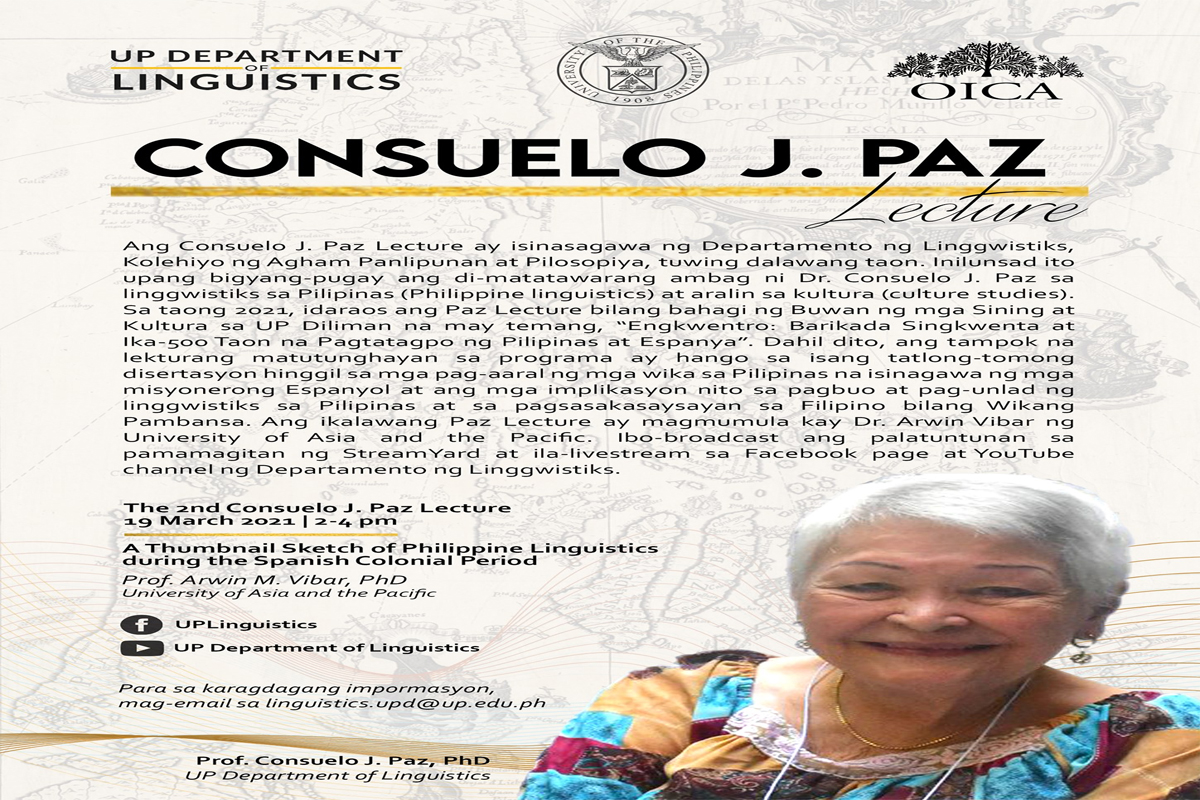