SENATE Minority Leader Franklin Drilon on Thursday called for an executive and legislative action to address the poor state of education system in the country.

SENATE Minority Leader Franklin Drilon on Thursday called for an executive and legislative action to address the poor state of education system in the country.

Citing a World Bank report that showed that 9 out of 10 children aged 10 in the country cannot read, Drilon said that a roadmap must be immediately put in place to address the problems of the education sector.

“There should be a joint executive-legislative educational commission, because the solution requires both the action of the executive and the legislative,” the senator said.

Last week, the Senate ratified the bicameral report that seeks to establish the Second Congressional Commission on Education or EDCOM II tasked to undertake a comprehensive evaluation of the education system.

Based on the World Bank study, Drilon said the learning poverty is alarming at 90 percent in 2020, whereas it is 35.4 percent in Indonesia, 13.9 percent in Malaysia, 2.8 percent in Singapore, 23.5 percent in Thailand and 1.7 percent in Vietnam.

In the said report, the Philippines joined Ethiopia at 90.3 percent, Madagascar at 96.7 percent, Yemen at 94.7 percent and Afghanistan at 93.4 percent with the worst learning poverty.

“This should worry the next administration. I cannot imagine a future with 9 out of 10 Filipino children who cannot read,” Drilon said. 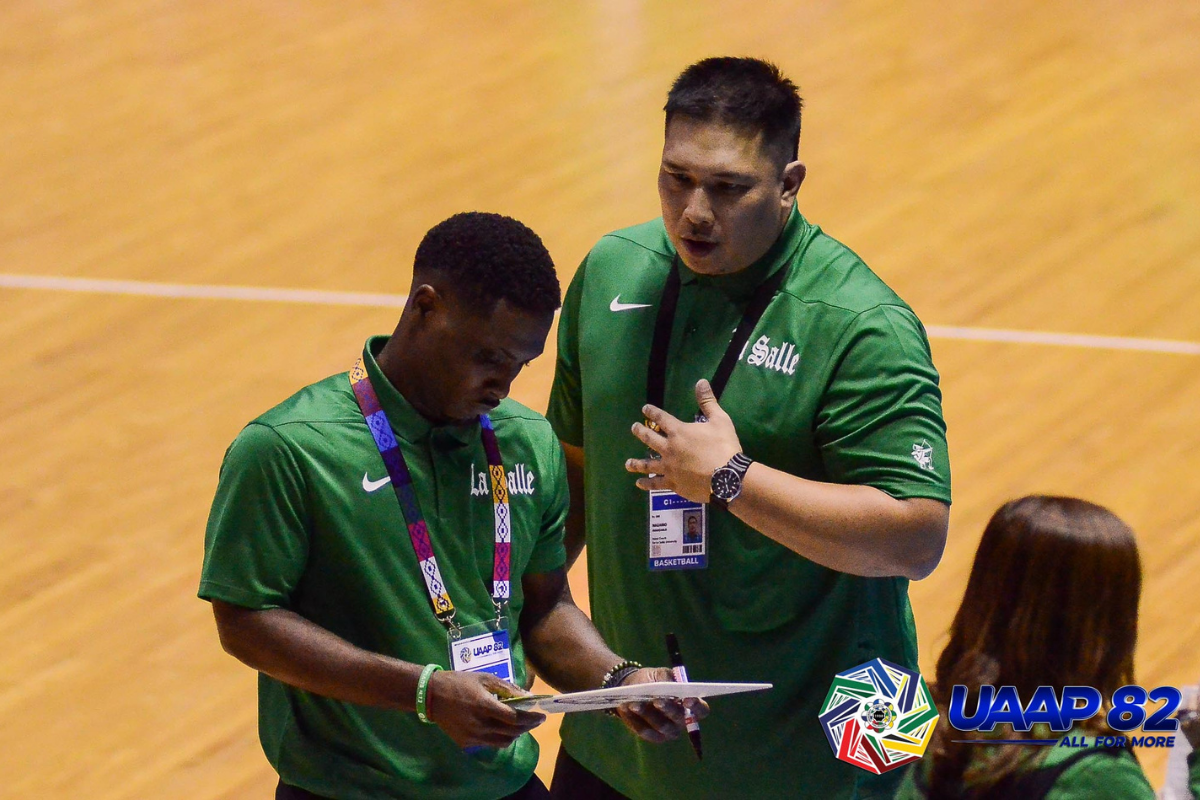 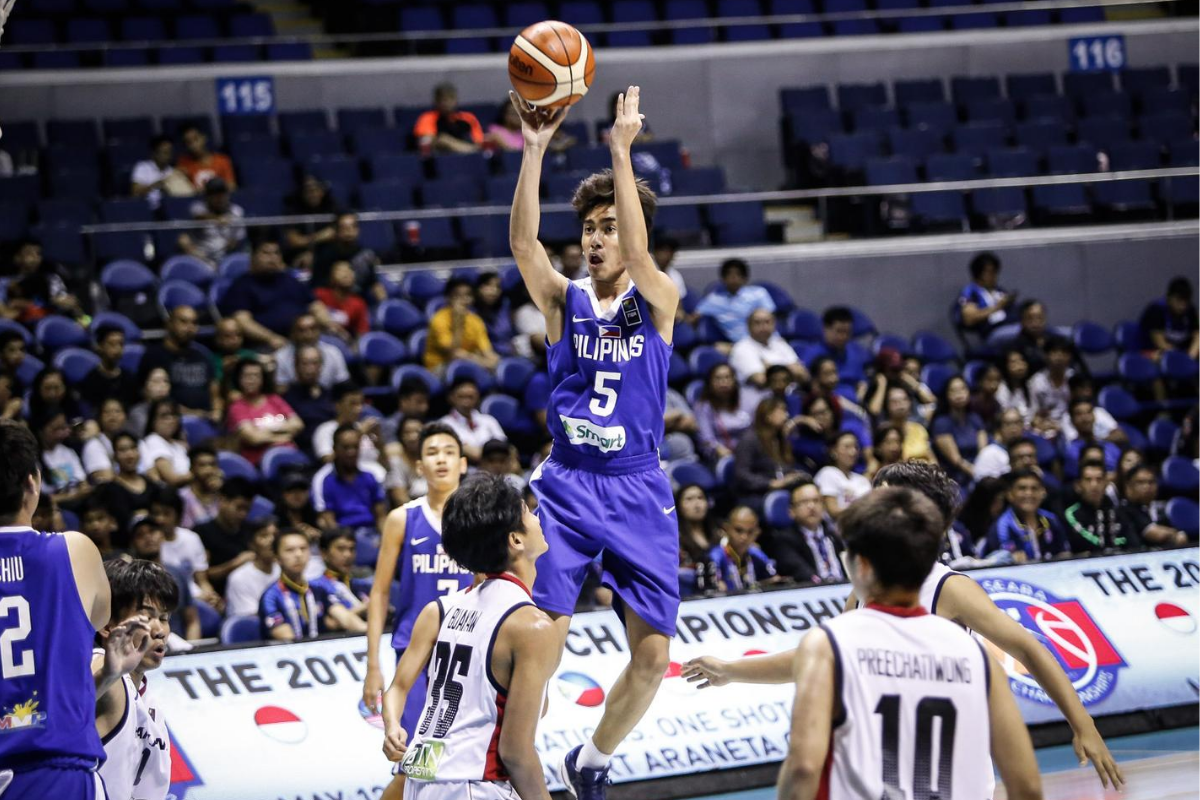