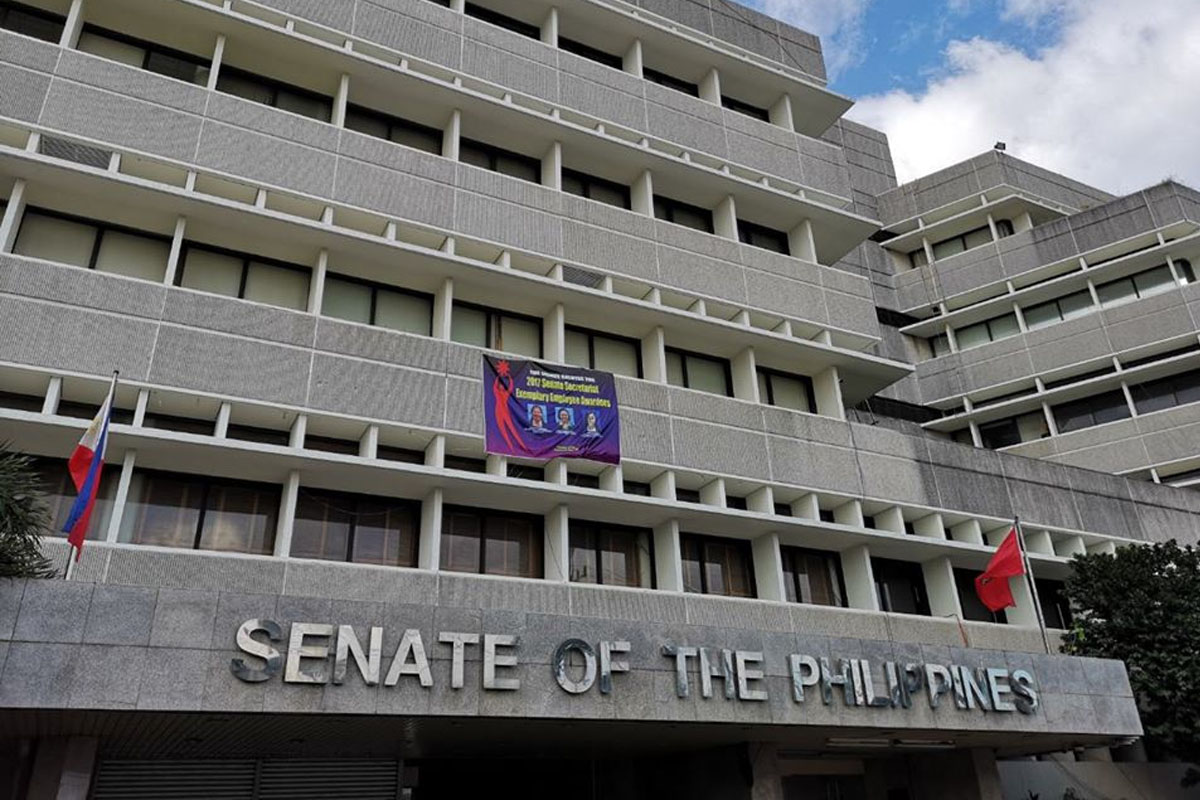 THE SENATE on Monday approved on third and final reading seven bills that seek to rename some State Universities and Colleges as well as convert state colleges into state universities.

Senator Joel Villanueva, chairman of the Committee on Higher and Technical-Vocational Education, expressed his gratitude to the body for the swift passage of the bills.

“The passage on third reading of these local bills renaming our SUCs and converting colleges into state universities in the middle of the pandemic is timely, relevant and also uplifting to the communities who will stand to benefit from these developments. This is definitely a good news for our people in Abra Agusan del Sur, Basilan, Camarines Sur, Davao de Oro, Occidental Mindoro, and Surigao del Sur,” Villanueva said.

“Converting these State Colleges into State Universities will empower them to expand curricular offerings to include medical and allied courses in line with the implementation of the ‘Doktor Para sa Bayan Act’ as well as programs in response to the present public health emergencies, as well as many other essential economic and national growth and development areas of concern,” Villanueva said. 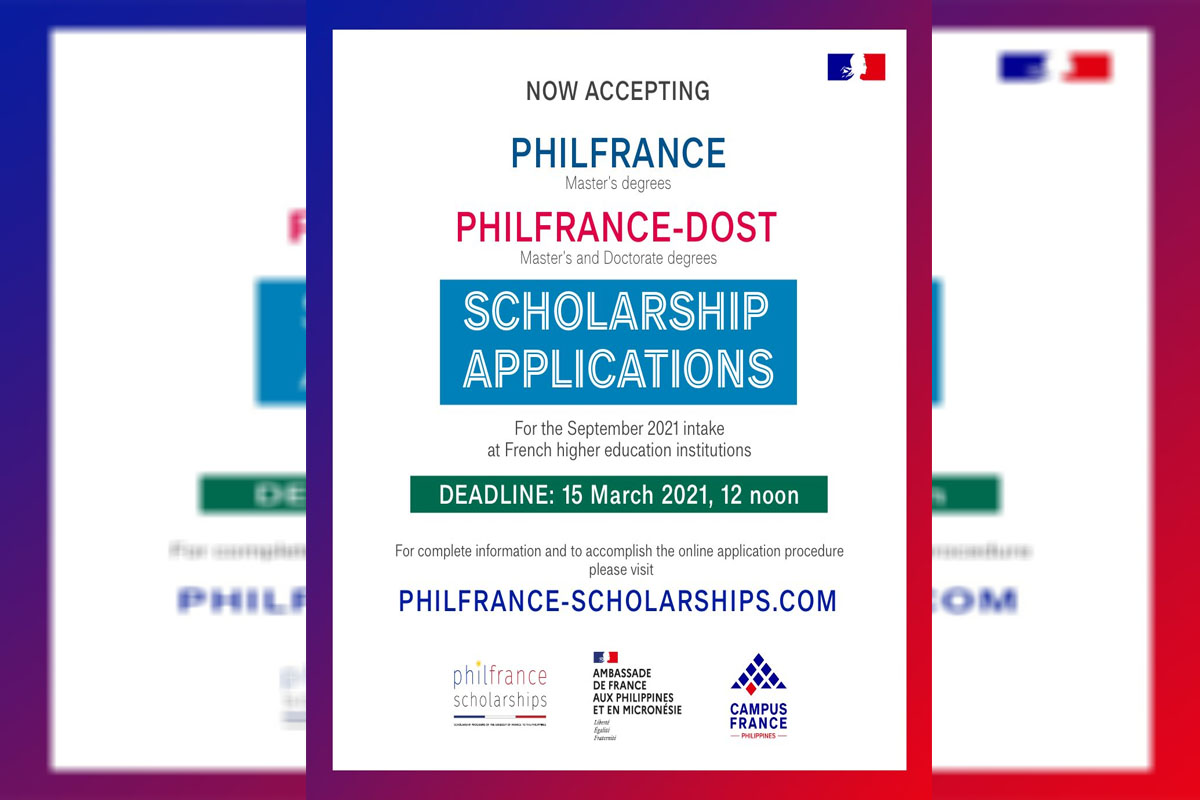 Overtime DESPITE BEING HECTIC WITH HIS NBL STINT, KAI SOTTO’S PLAN FOR KAIJU GLOBAL ACADEMY REMAINS INTACT
KENT LLOYD B. YPIL / 2 May 2021 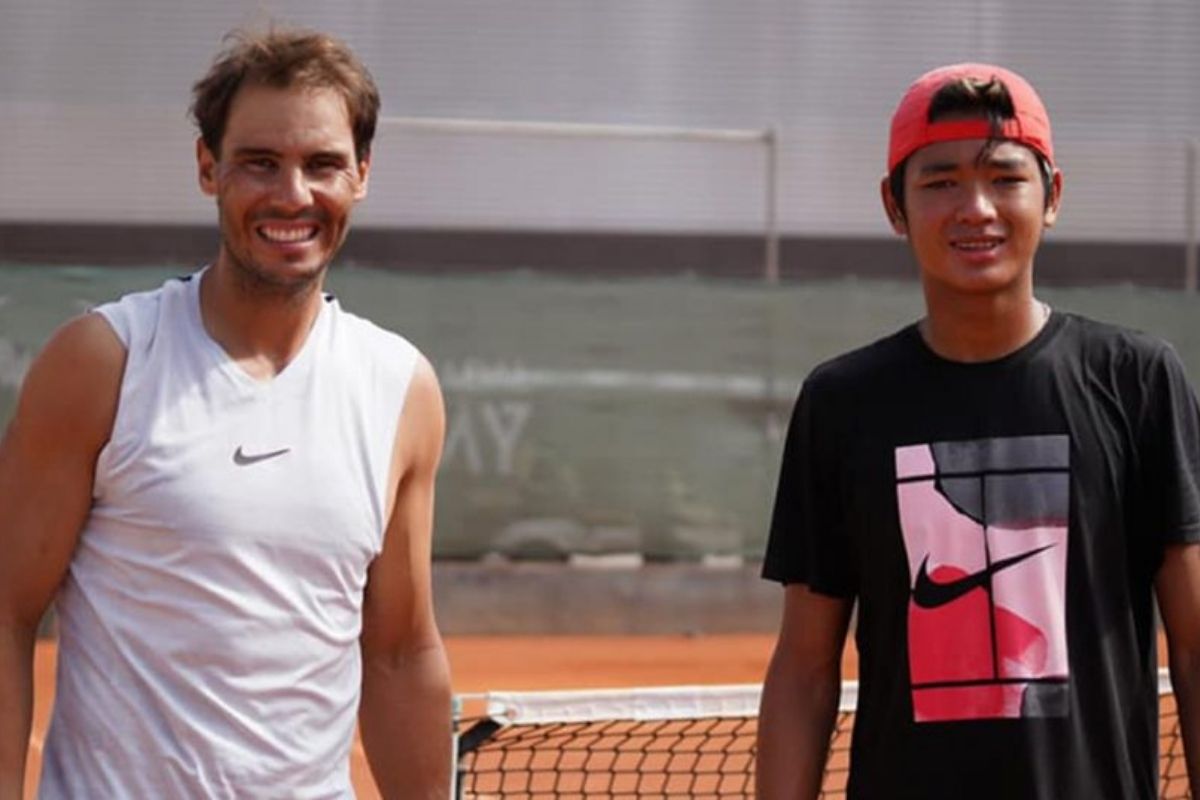