Filipino imports Thirdy Ravena, Kobe Paras, and Dwight Ramos' efforts went in vain as their respective teams lost in the Japan B. League on Wednesday.

Thirdy Ravena and San-En NeoPhoenix lost to Gunma Crane Thunders at 101-68; Dwight Ramos and Toyoma Grouses fell at the hands of Shimane Susanoo Magic 95-71; and Kobe Paras and Niigata Albirex BB were crashed by Utsunomiya Brex at Brex Arena at 74-51.

Ravena and San-En were at their consecutive 6 losses despite the Ateneo standout delivering 12 points, five rebounds, two assists, and two steals in 23 minutes of action.

Meanwhile, the 13 markers, five boards, and four dimes effort from Robert Carter were also not enough as Gunma dominated the game.

Gunma’s Michael Parker scored 24 points and seven rebounds, combined with other four players who notched double digits in scoring to help the Crane Thunders improve at 12-17.

In another game involving other Filipino imports, Dwight Ramos’ 10 points and three rebounds were insufficient as they fell to 13-10.

Brice Johnson also produced a double-double of 16 points and 13 rebounds for the Toyama Grouses, but it was not enough as they found the team at a 95-71 thrashing at the hands of Shimane Susanoo Magic.

Wednesday night was a tough outing where Kobe Paras held to just four points as Niigata Albirex BB lost 74-51 to the Utsunomiya Brex at Brex Arena, snapping their winning streak.

Brex’s streak to four at 19-9 was led by Isaac Fotu’s 25 points, 11 rebounds, and four steals, combined with Makoto Hiejima and Hirohide Araya 10 apiece.

Despite the elusive wins for the Filipino players,  each squad will try their luck again this weekend, with NeoPhoenix taking on the Ryukyu Golden Kings, Grouses taking on the Ibaraki Robots, and Niigata taking on the Gunma Crane Thunders. 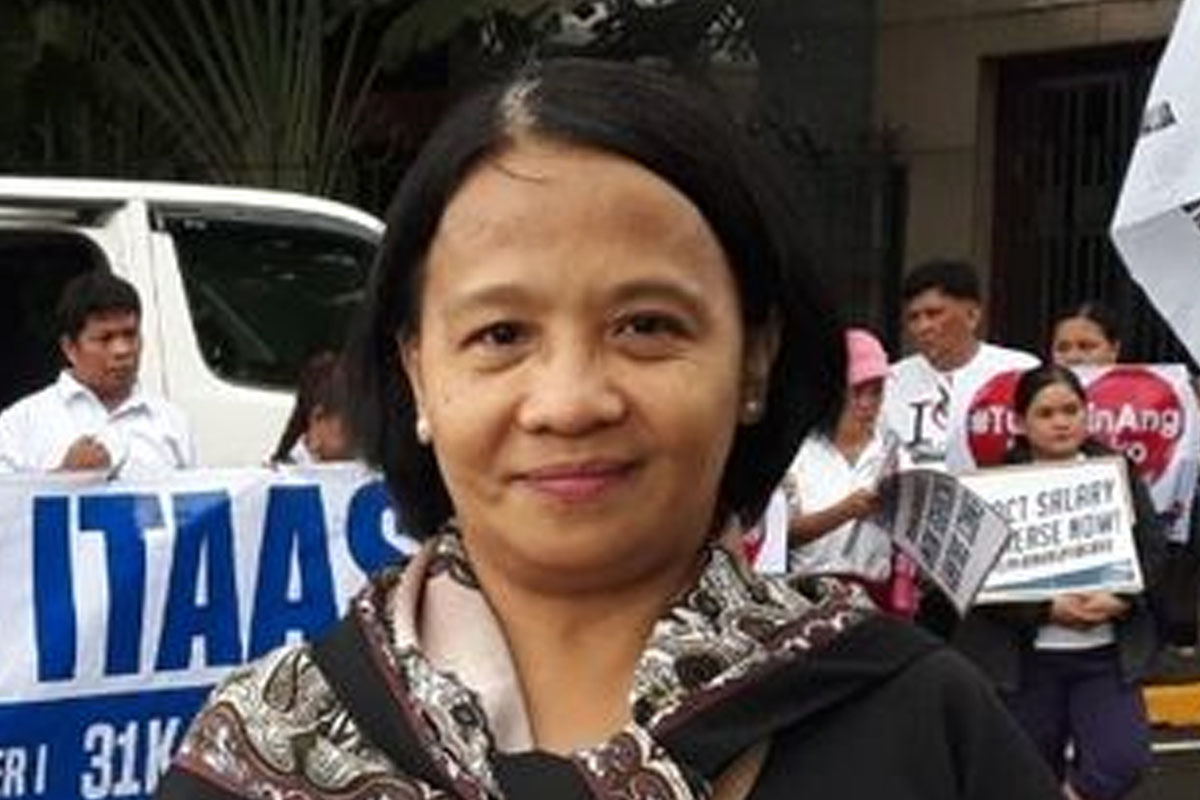 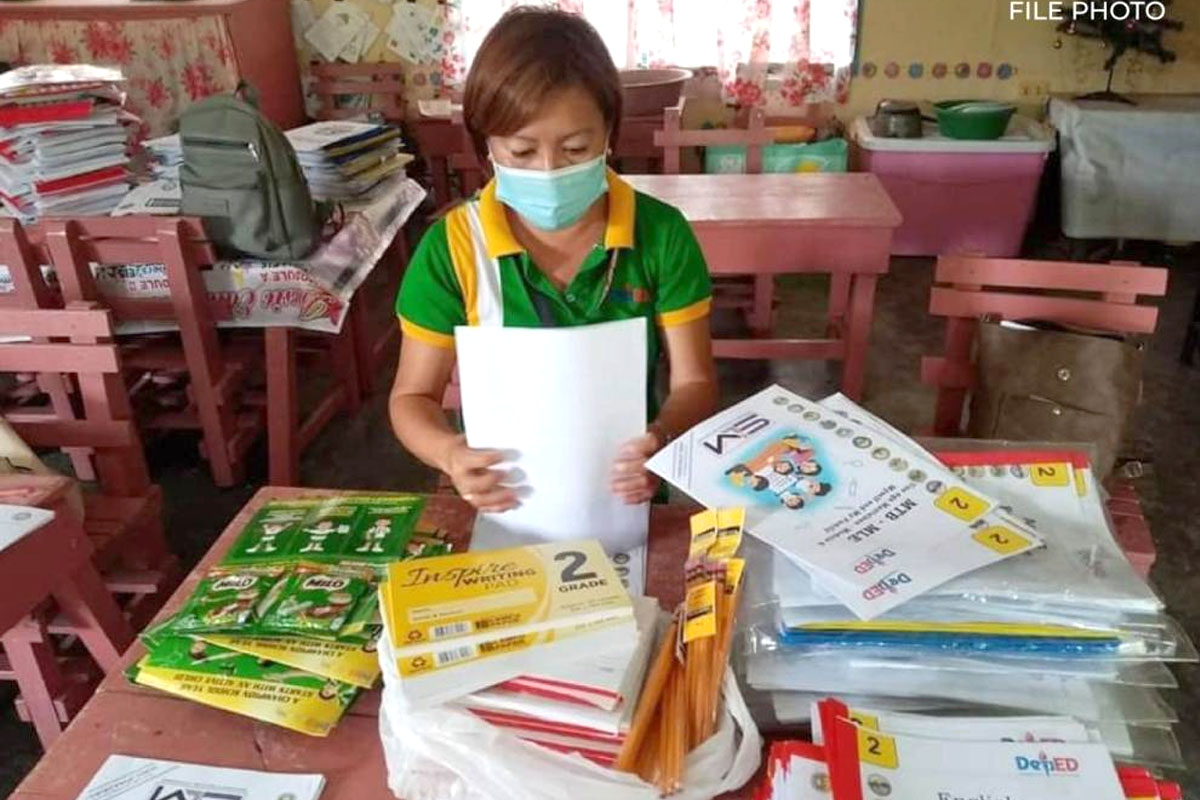