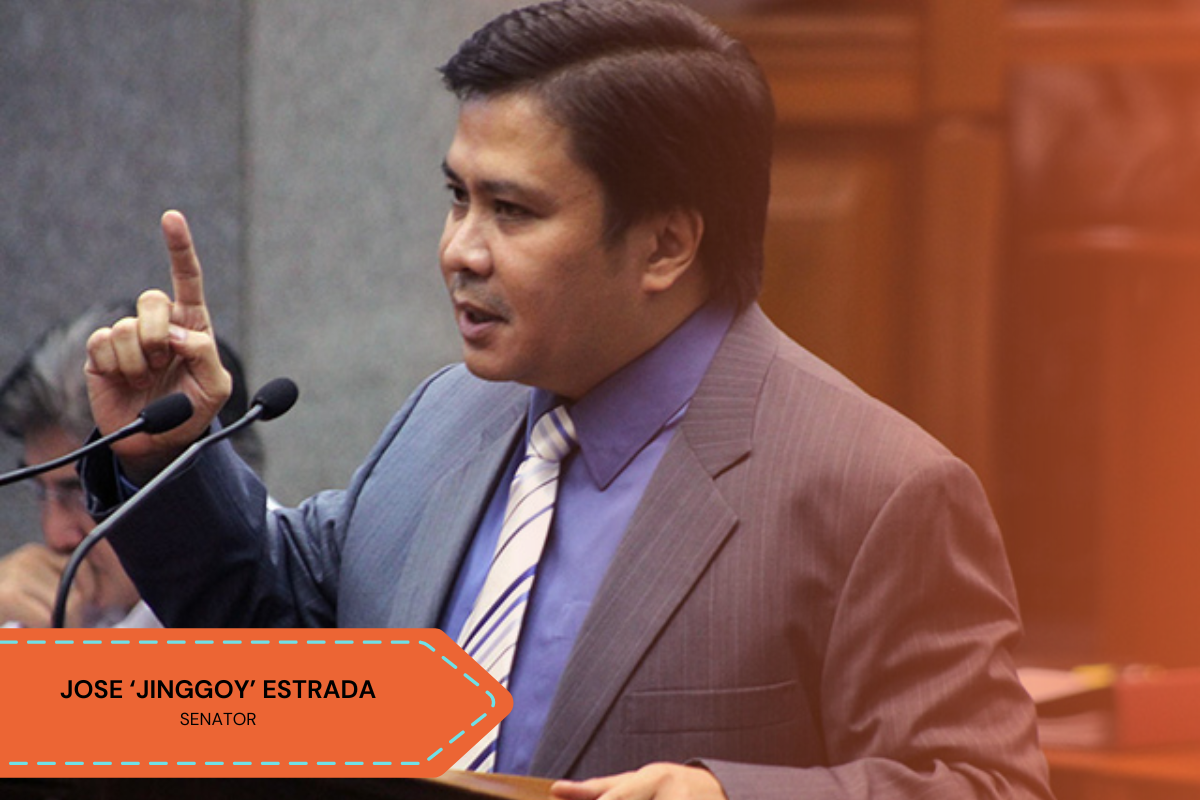 SENATOR Jose ‘Jinggoy’ Estrada lauded the transfer of the Technical Education and Skills Development Authority to the Department of Labor and Employment, saying it is part of the rightsizing efforts of President Ferdinand Marcos Jr.

“It’s a logical and sensible decision. And it’s consistent with the law, RA 7796, which created TESDA and which likewise named the secretary of labor and employment as the chairperson of the board of TESDA,” Estrada said.

He added that the move was aligned with the reform mechanism that President Marcos mentioned in his first State of the Nation Address.

EO No. 5 ordered the transfer of TESDA from the Department of Trade and Industry to DOLE to rationalize the functional structures of government agencies with complementary mandates and to promote coordination, efficiency and organizational coherence in the bureaucracy.

“While the DOLE is the policy-coordinating arm for the promotion of gainful employment opportunities, protection of workers and promotion of their welfare, TESDA, on the other hand, is tasked to manage and supervise technical education and skills development,” Estrada said. 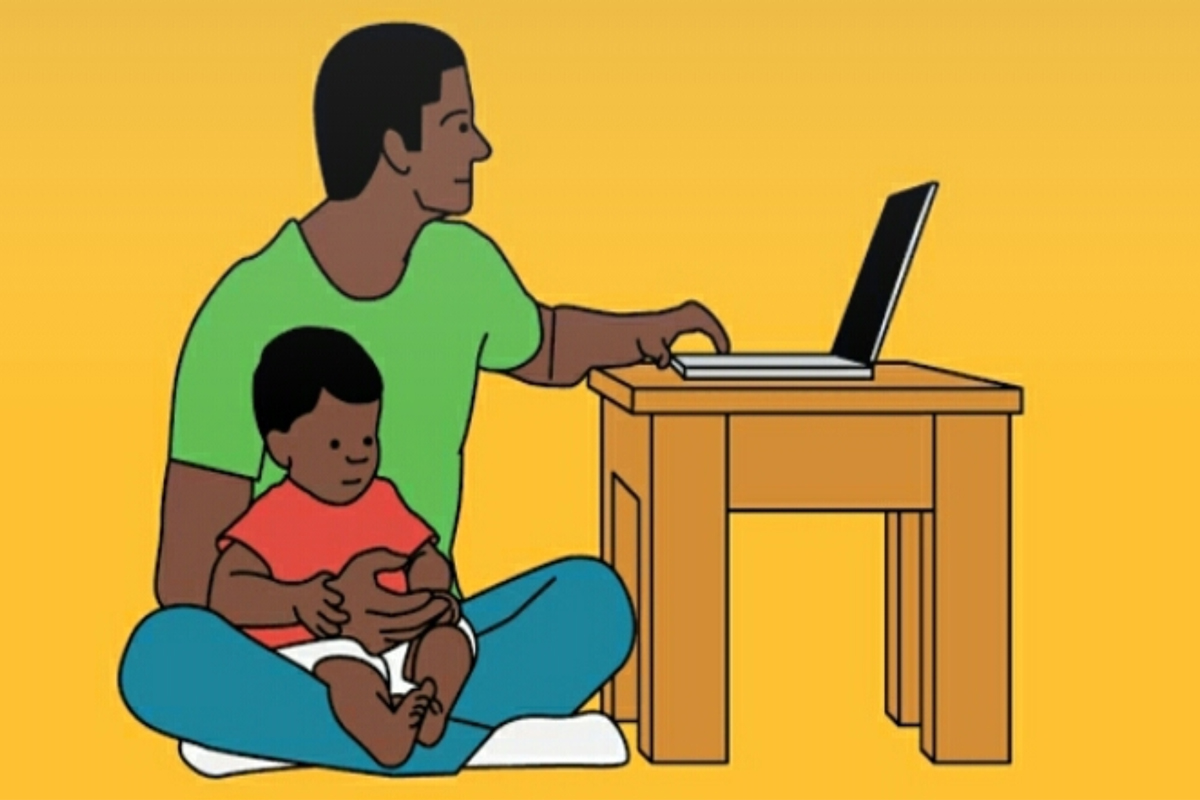