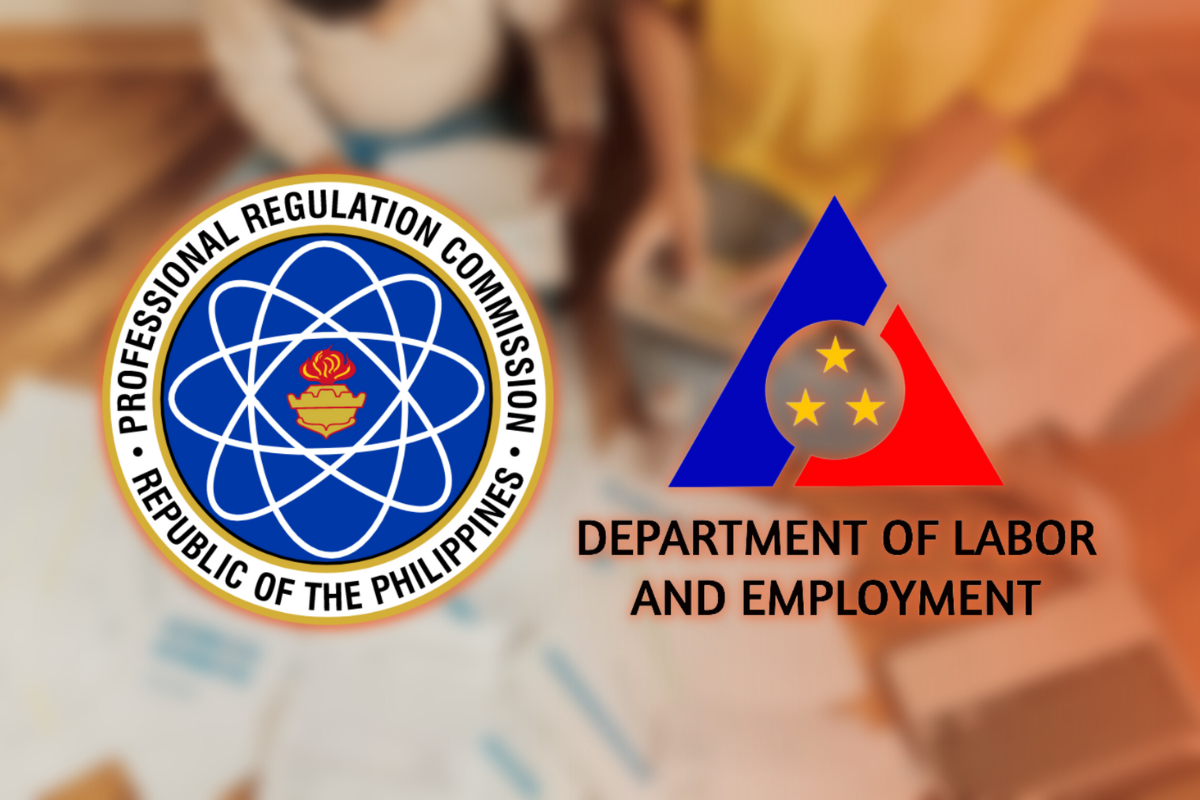 THE PROFESSIONAL Regulation Commission has suspended its policy that prevented teachers from renewing their licenses because of unpaid debts, the Department of Labor and Employment said.

DOLE said Memorandum Order 44, which tags professionals with pending administrative cases and stops them from renewing their licenses, has been suspended.

“How can they pay what they borrow if they can’t work because the PRC won’t renew their licenses?” Labor Secretary Bienvenido Laguesma said in a statement.

Laguesma said that the PRC should instead focus on its regulatory function.

The PRC administers, implements and enforces the regulatory laws regarding licensing of the professions and occupations under its jurisdiction.

Laguesma said that regulations should not be used to penalize professionals because of their socioeconomic status. 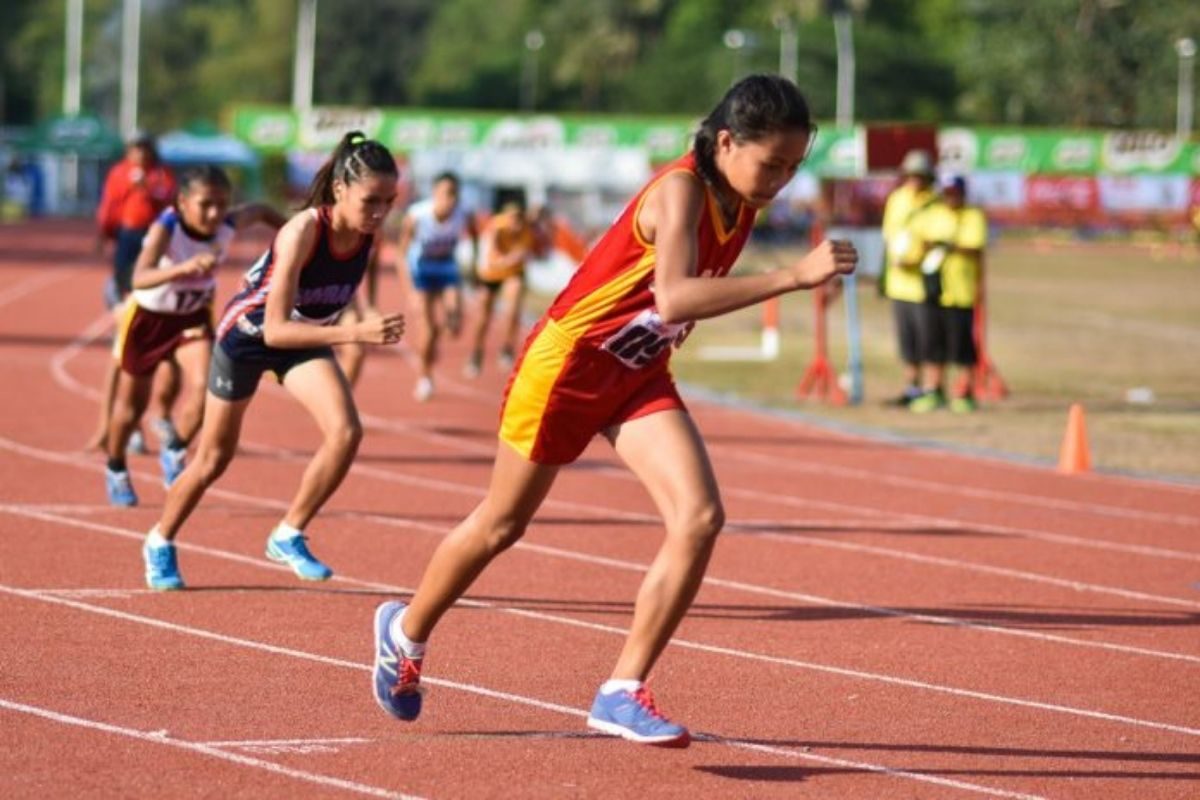 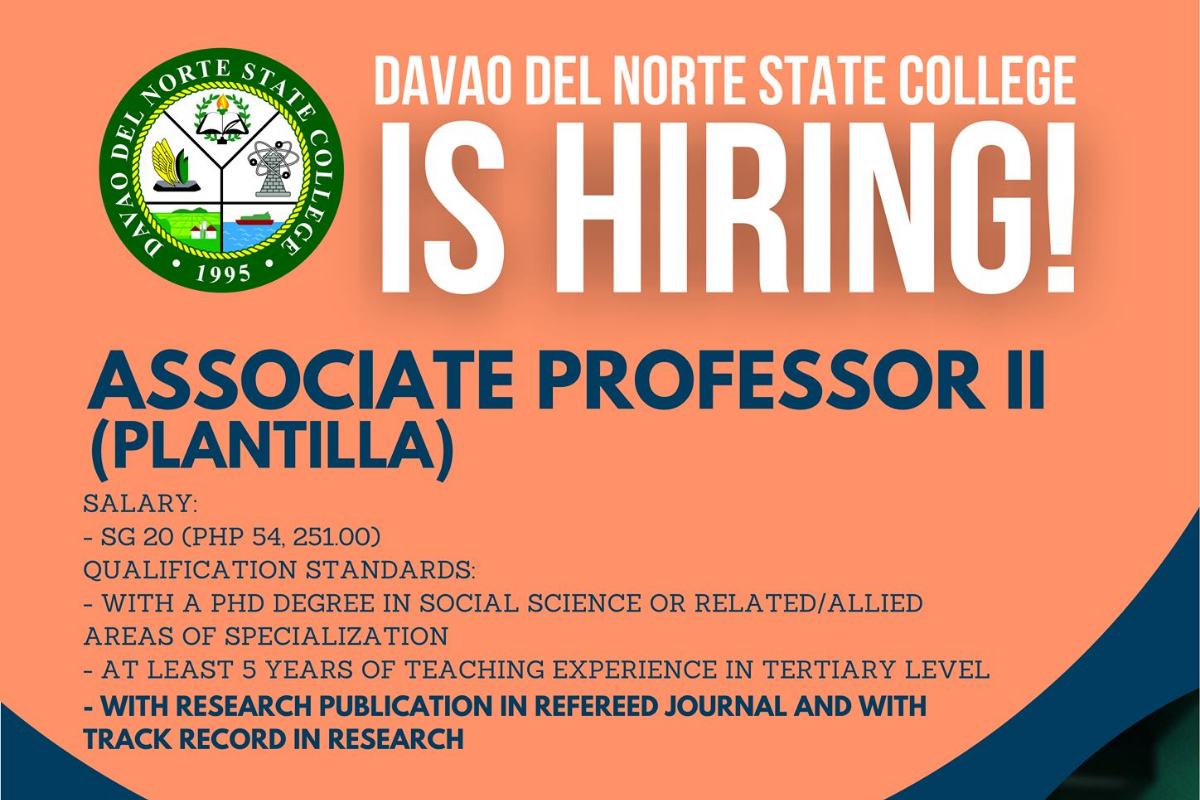