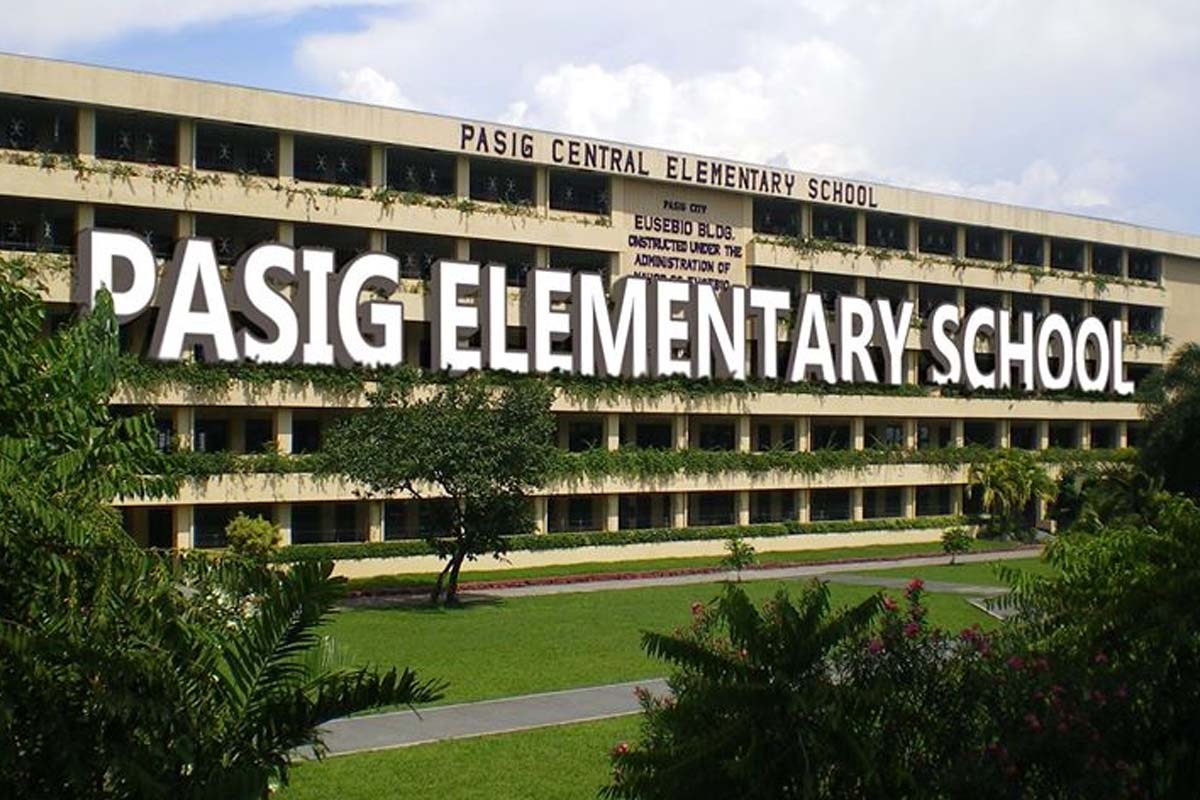 THE PASIG Elementary School was included in the list of schools allowed by the Department of Education to conduct limited face-to-face classes.

In a list released by the education agency on December 2, the school along with the Ugong National High School were named as the only two schools in the city that will participate in the expanded pilot in-person classes that started on December 6, 2021.

After two years of online learning, some Grade 1 and Grade 2 students returned to the school for real classroom experience.

In an interview, school Principal Emily Medina said that the first day of face-to-face classes went smoothly and successfully. She shared that students, parents and teachers expressed excitement over the return of learners to the school.

According to Medina, the school surveyed the parents to determine their willingness to allow their children to return to school and 64%  of them answered “yes” while 26% said “no.”

The school was thoroughly sanitized and disinfected prior to reopening because it was used as a vaccination site a few months ago.

The school also set up an isolation room and a waiting area.

“If ever Covid19 arises or symptoms exist, the program will be suspended,” Medina said.

Meanwhile, Michelle Bazar, Planning Officer III of the Department of Education, Schools Division Office – Pasig, said that DepEd is preparing and validating all public schools for the expansion of the F2F classes.

“As of December 6, two schools were given a chance to be in the pilot F2F classes (Ugong National HS and Pasig ES) but according to Usec. Cabral all schools must be visited by the division composite team for them to be ready for the expansion of F2F by January 2022,” Bazar added.