NEXT SCHOOL YEAR MIGHT BEGIN IN AUGUST OR SEPTEMBER — DEPED

THE DEPARTMENT of Education recommended three dates to President Rodrigo Duterte for the opening of classes.

THE DEPARTMENT of Education recommended three dates to President Rodrigo Duterte for the opening of classes.

DepEd on Wednesday said it proposed that classes start on August 23, September 6 or September 13.

“We will release the final school calendar for School Year 2021-2022 once we get the final approval of the President,” it said in a statement.

Under RA 11480, an academic year shall start on the first Monday of June but not later than the last day of August. However, if a state of emergency or state of calamity is declared, the President, upon the recommendation of the education secretary, may set a different date.

The current school year will end on July 10. If Duterte chooses to open classes on August 23, the students’ summer vacation will be cut short to six weeks instead of the usual eight.

DepEd said it will continue to implement “enhanced blended learning” after the President rejected its proposal to resume face-to-face classes in low-risk areas.

The department gave assurances that it “will continue to prepare and improve the delivery of quality education no matter what the circumstances will be in the coming months.”

Letters of Youth ARE YOU THERE, LOVE?
RENELYN B. CADELIÑA | WESTERN MINDANAO STATE UNIVERSITY-ZAMBOANGA CITY / 4 February 2022

Student Guide GIVE THOSE ‘INFLUENCERS’ A BREAK, HERE ARE 10 FILIPINO ARTISTS YOU MIGHT BE MISSING OUT ONLINE
VNITA SOHAL / 17 September 2020 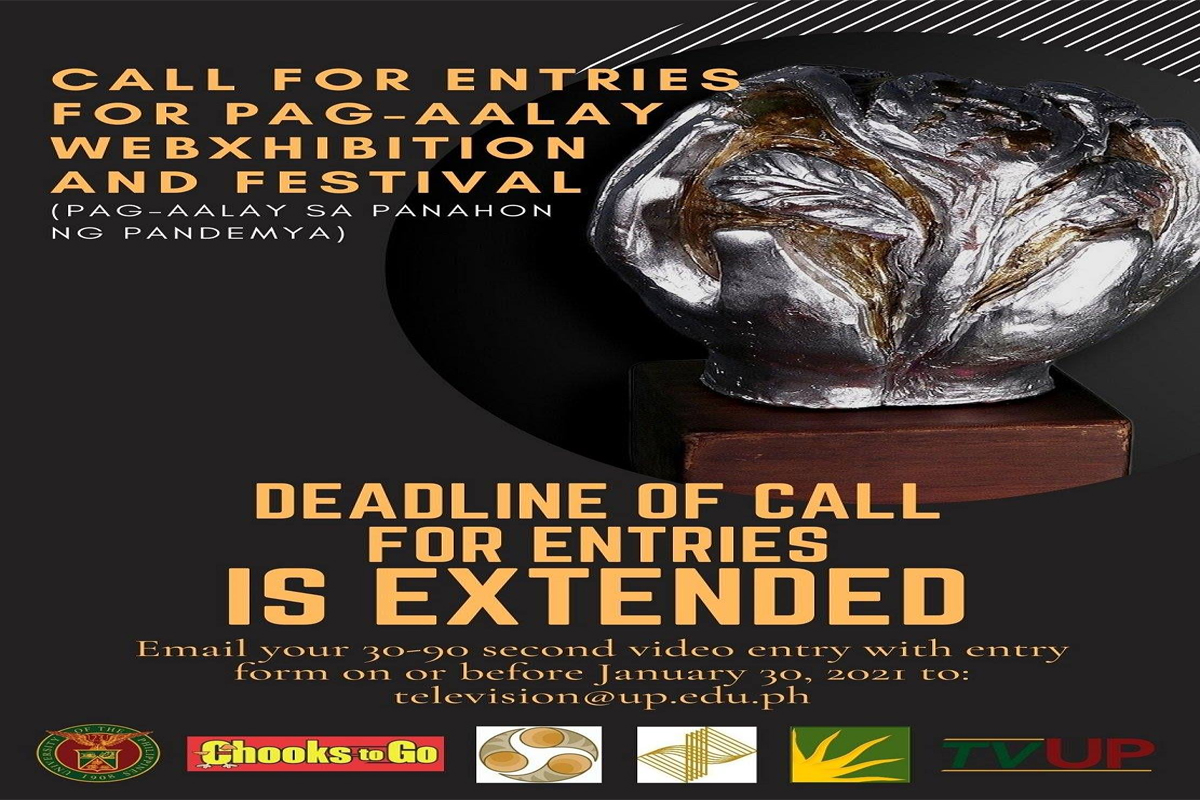