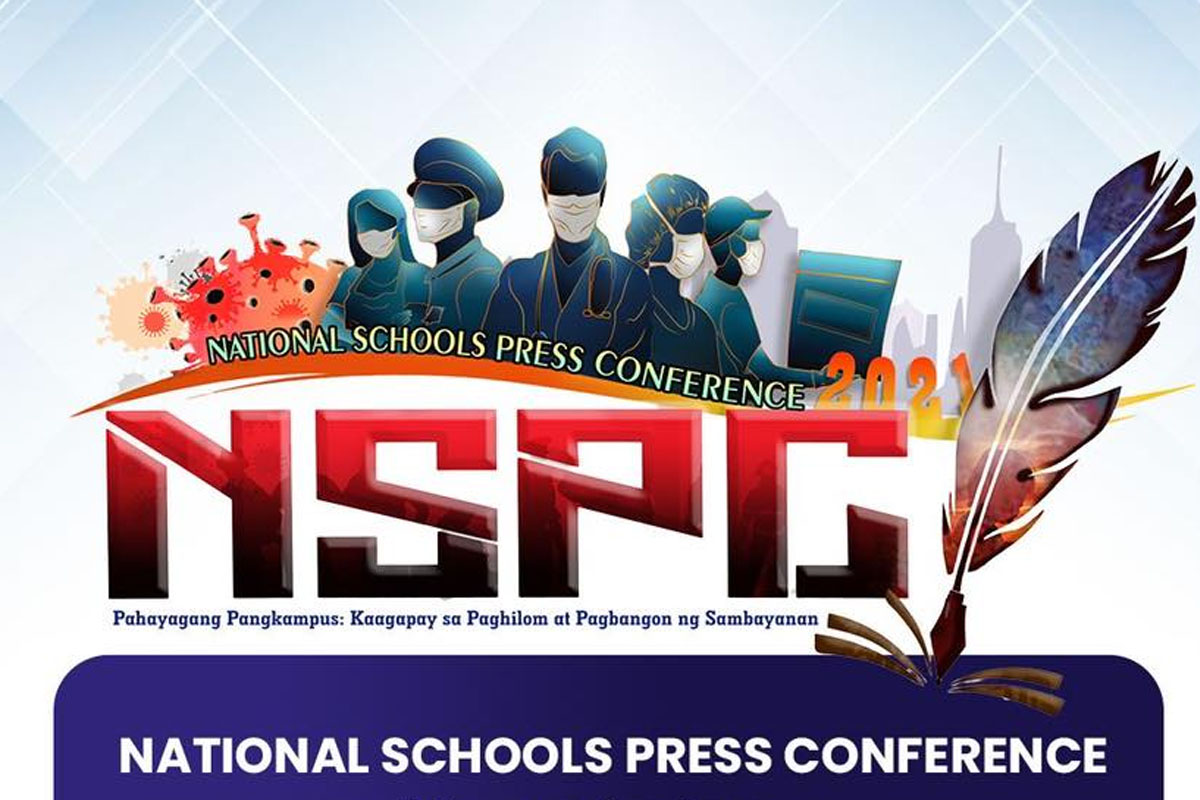 THIS year’s National Schools Press Conference will be held virtually on August 11 to 13, the Department of Education said.

Dubbed as “National Conference on Campus Journalism in the 21st Century,” the theme of the event is “Pahayagang Pangkampus: Kaagapay sa Paghilom at Pagbangon ng Sambayanan.”

“This is in pursuant to Republic Act 7079, also known as Campus Journalism Act of 1991, and its implementing rules and regulations specifically Rule IX of Section I,” DepEd Secretary Leonor Magtolis Briones said.

She added that the conference “aims to sustain advocacy on social consciousness and environmental awareness.”

The press event will provide a venue “for enriching learning experience for students interested in Journalism as a career or those who intend to use skills sets learned through campus journalism to give them better edge in their chosen careers,” Briones said.

She added that the NSPC seeks to promote responsible journalism and fair and ethical use of social media, and to showcase the campus journalistic skills of students across the regions. 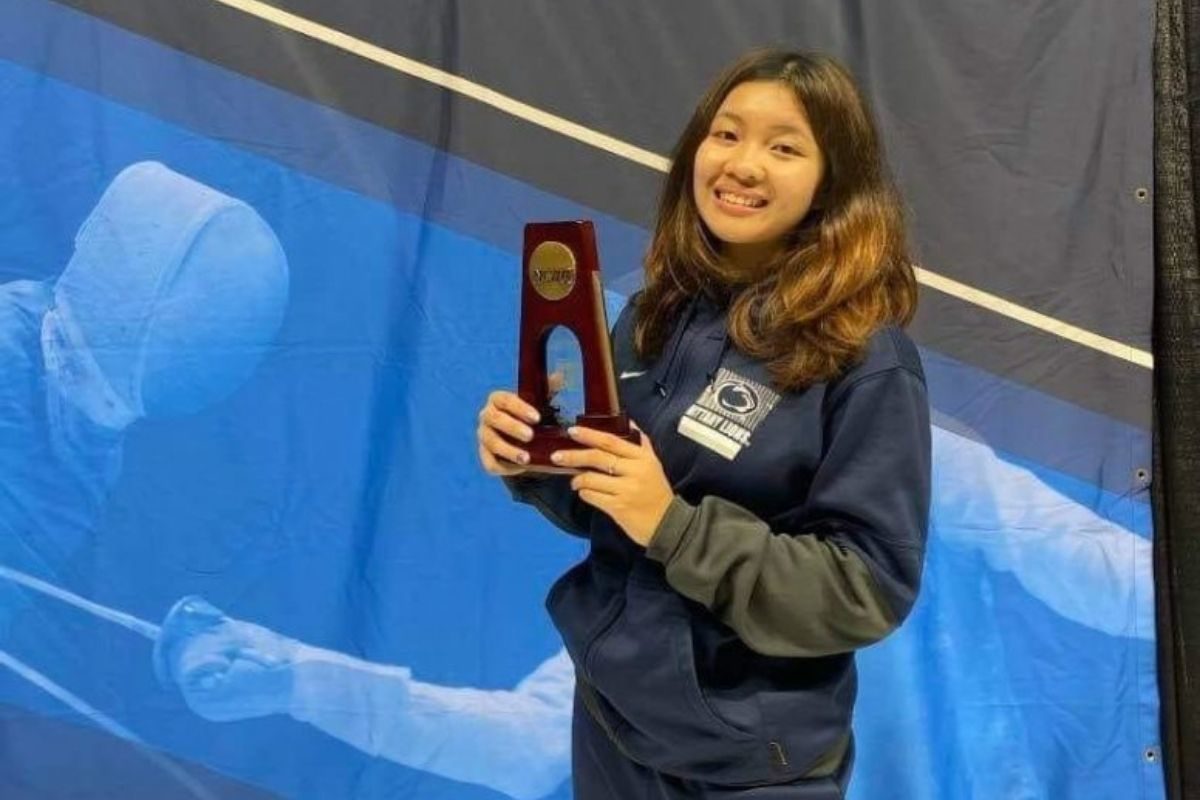