QUEZON City Mayor Joy Belmonte aired her support to the University of the Philippines Diliman and gave assurances that academic freedom will always be upheld.

Belmonte said that “true learning” can only take place in an environment with free discourse of ideas.

“In Quezon City, academic freedom will always be protected and upheld,” Belmonte said on the city government’s official website.

“I was a lecturer at UP before, and I know how important academic freedom is in an educational institution. True learning will only happen in an environment where there is a free discourse of ideas by all members of the community,” she added.

The Department of National Defense unilaterally canceled its agreement with the university that barred security personnel from entering UP campuses.

Defense Secretary Delfin Lorenzana claimed that the university has become a recruitment ground for the New People’s Army and the Communist Party of the Philippines.

The DND’s move was opposed by various groups as well as some lawmakers. 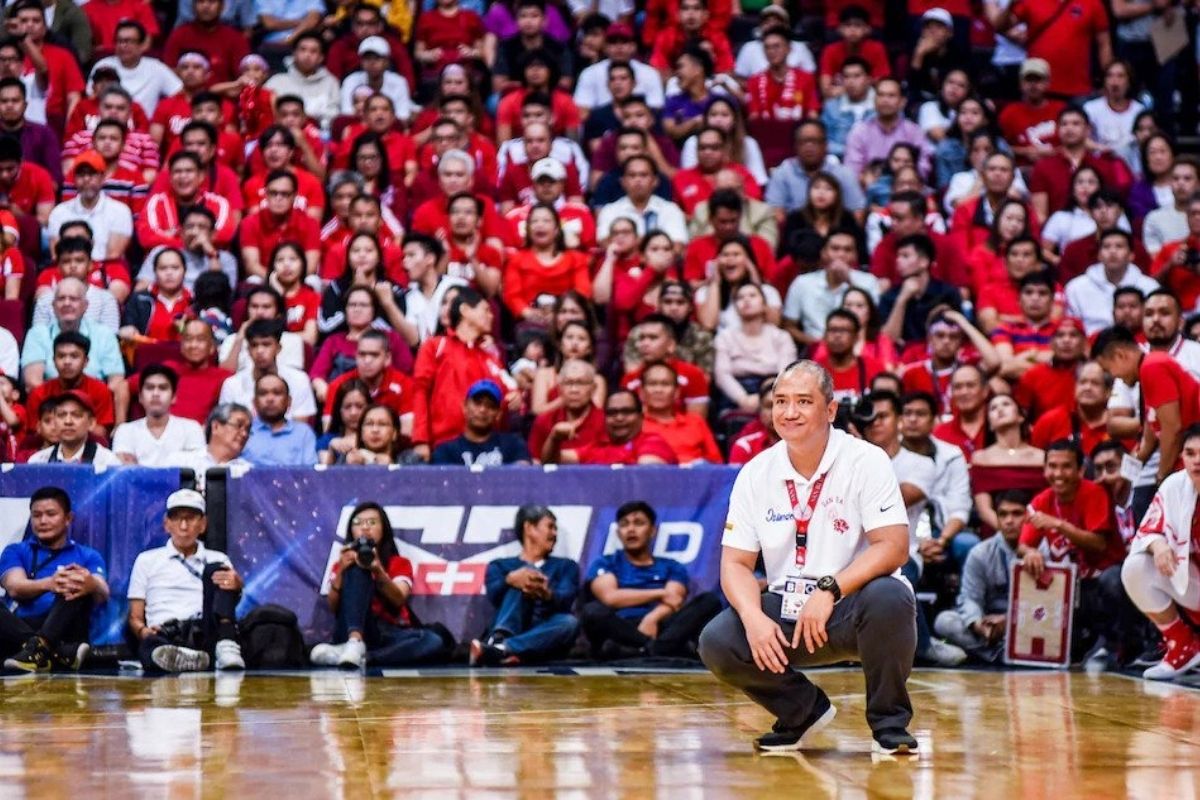 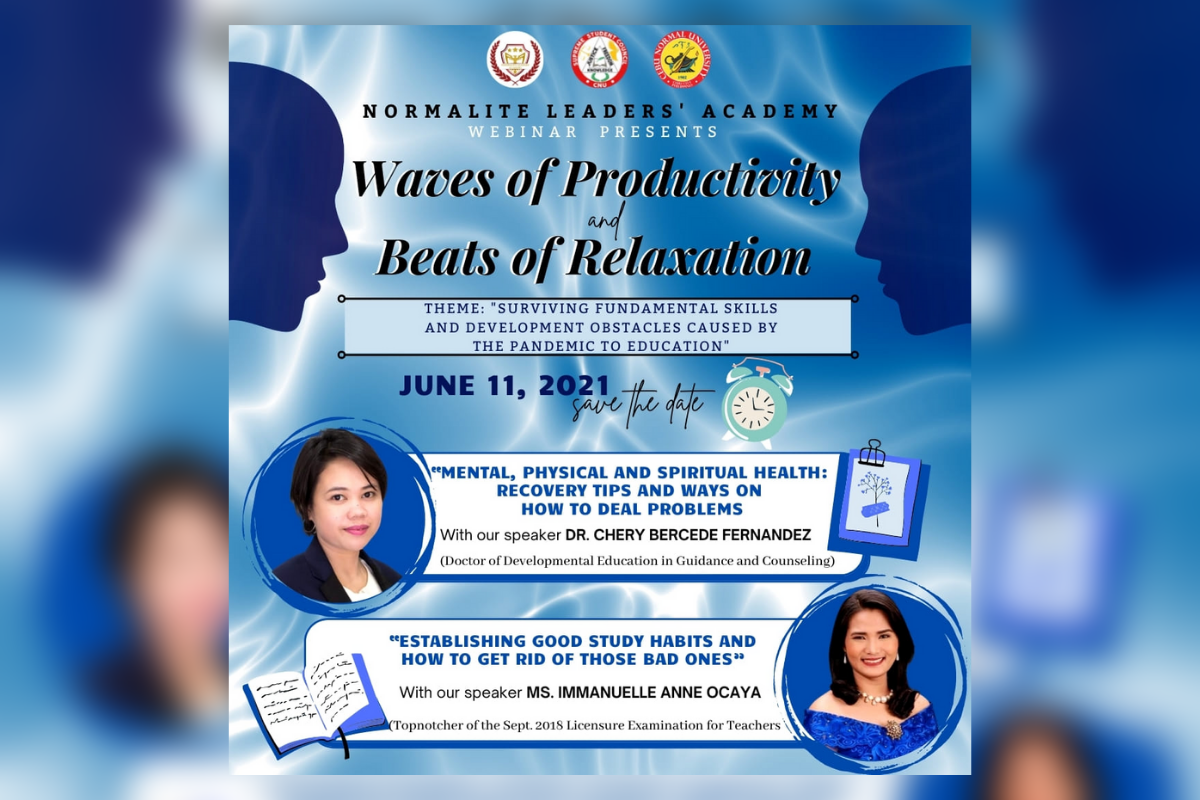 Technology THIS WEBSITE CLAIMS TO DONATE GRAINS OF RICE FOR EVERY ANSWER YOU GET RIGHT, TRY IT NOW!
SUNSHINE ENERO, INTERN / 3 February 2022

Health and Wellness CONNECT WITH YOUR GO-TO SALONS, SPAS, AND SKIN CARE CLINICS WITH THE ZOI LIFESTYLE APP
THE FEED / 1 February 2021