MANILA TO ALLOCATE P699-M FOR EDUCATION 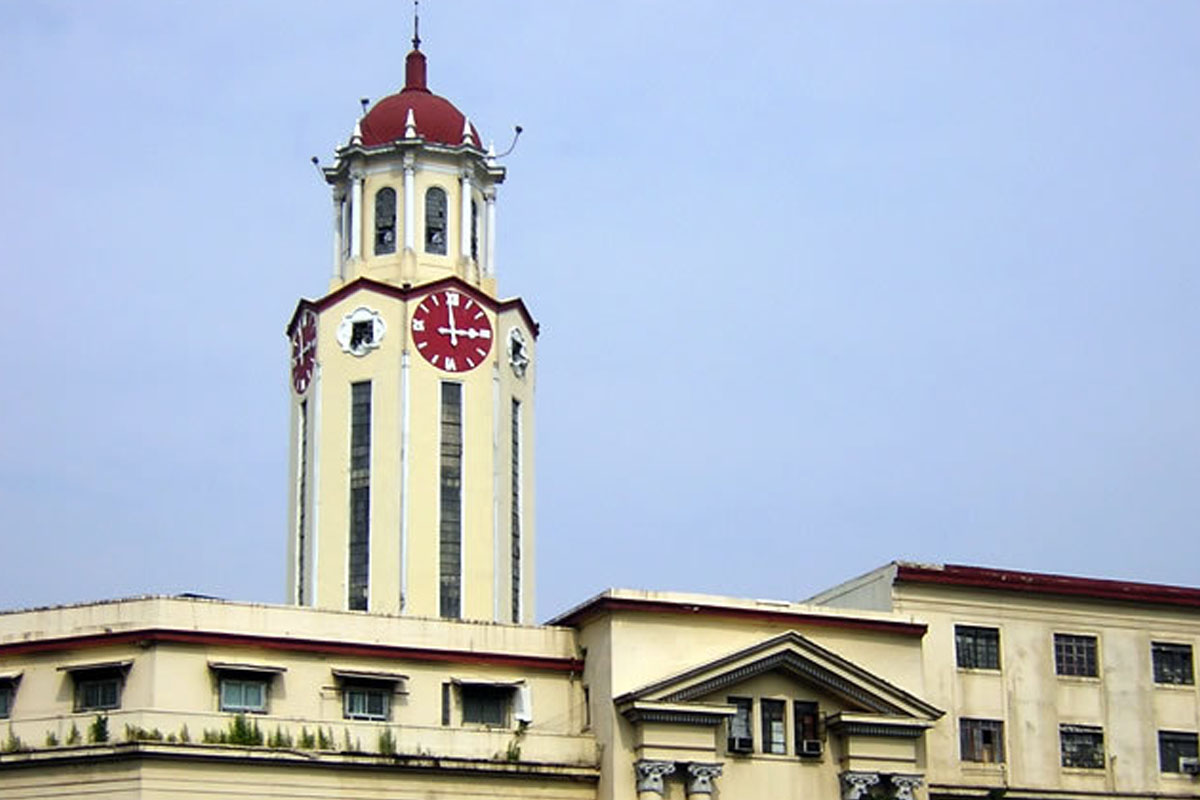 THE CITY government of Manila will allot around P699 million for education from its P22.2 billion 2022 budget.

It said that 53.86 percent of the budget was allotted for social services, which are broken down to healthcare, social amelioration programs, food packs, and education. 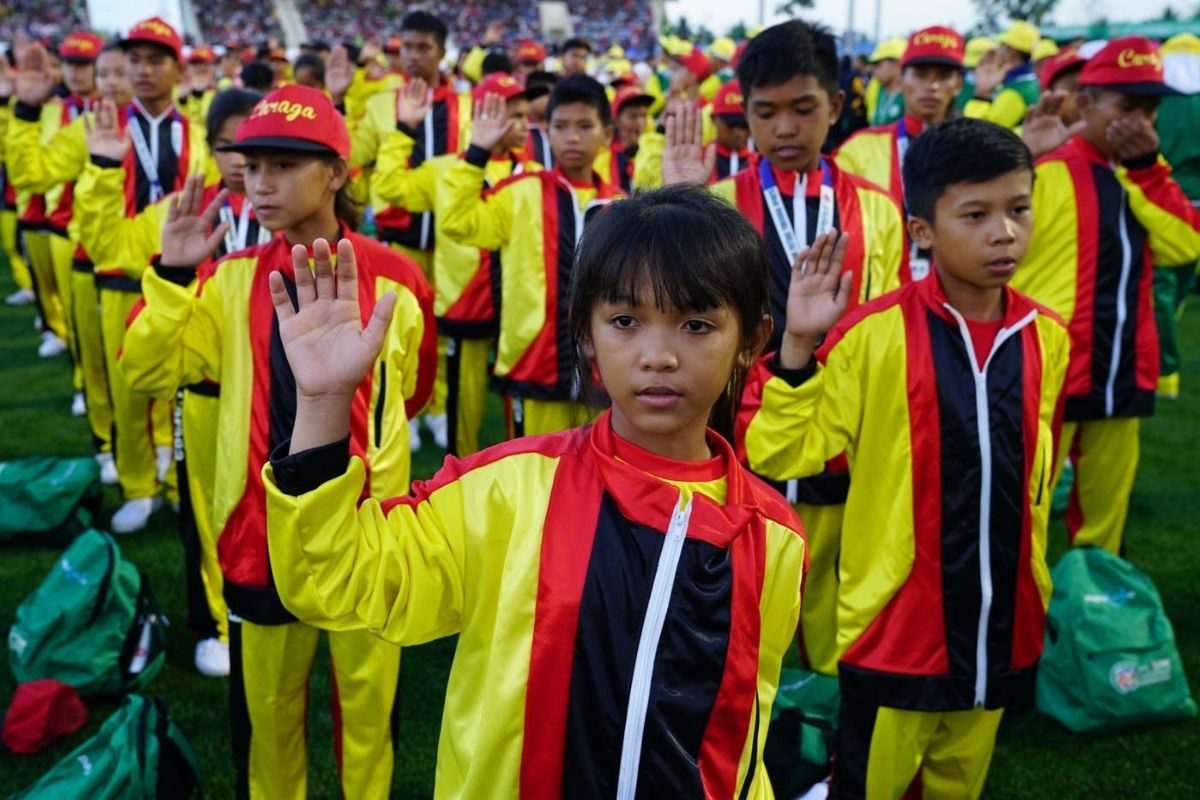 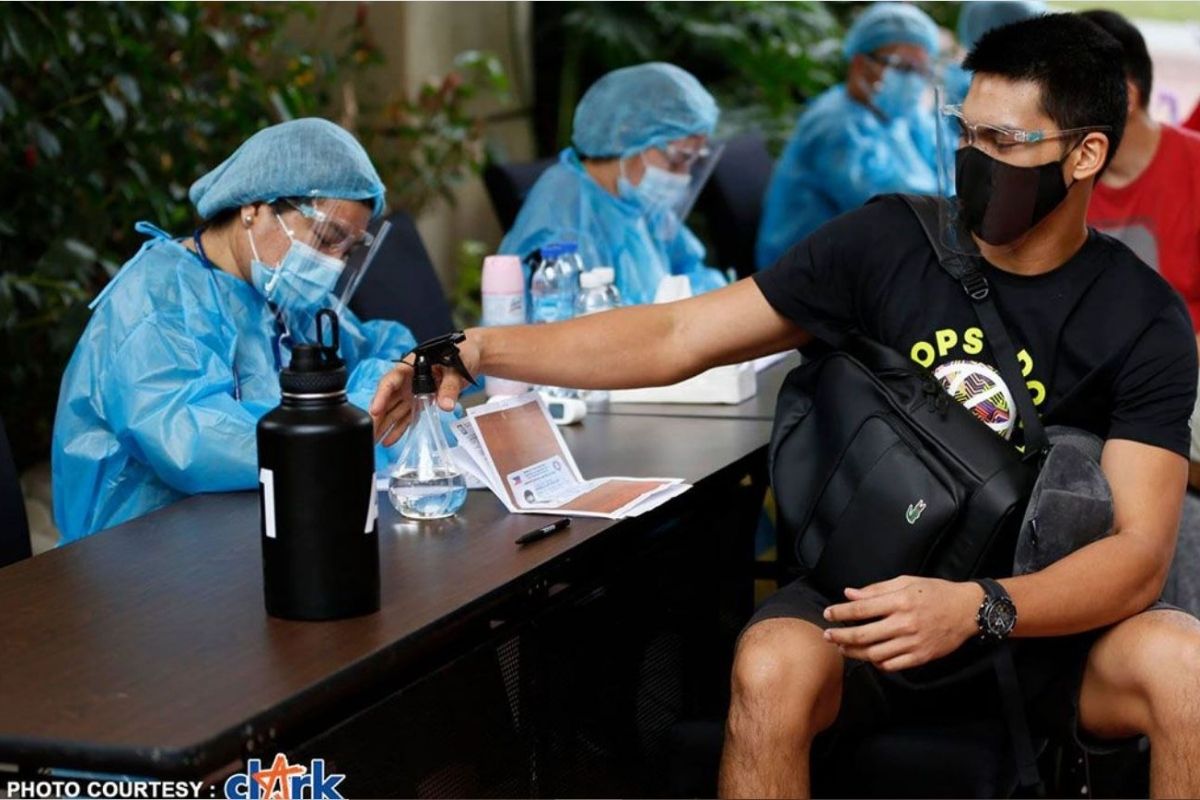