LAWMAKERS FILE BILL TO HELP PRISONERS AND THEIR CHILDREN

MEMBERS of the Makabayan Bloc at the House of Representatives filed a measure seeking the creation of programs for prisoners and their children.

“Now that human rights violations are rampant and in particular, the red-tagging that eventually leads to illegal arrests and detention, trumped-up charges and in worst cases to extrajudicial killings, it is high time that we file this measure to aid persons deprived of liberty who are forced to leave their children in the time they are detained,” Castro said.

“As a result, most cases of children of those in jails and detention facilities are being deprived of basic needs for their physical, mental, moral, and psychological growth and development. That is why we need this bill,” she further explained.

Castro said that the country lacks mechanisms and facilities for detained parents to enjoy their parental rights.

Castro stressed the dire need for programs for women detainees, especially those who are expecting or nursing, and solo parents who oftentimes have no relatives to whom the rearing of their children could be entrusted.

“Prison walls and jail bars must never negate the best interests of the child, even as their mother or father is still innocent in the eyes of the law, and even when the latter is already sentenced,” the lawmaker noted.

“The sufferings of these parents in jail and their children could be prevented if the Philippine government strictly implemented its obligations under several international law instruments on the rights of the child, women’s rights, and cruel and inhumane punishment,” she said.

Castro said the bill aims to establish mechanisms that shall assist imprisoned parents especially mothers and solo parents, in the performance of their parental and child-rearing obligations particularly during the early and formative years of the child. 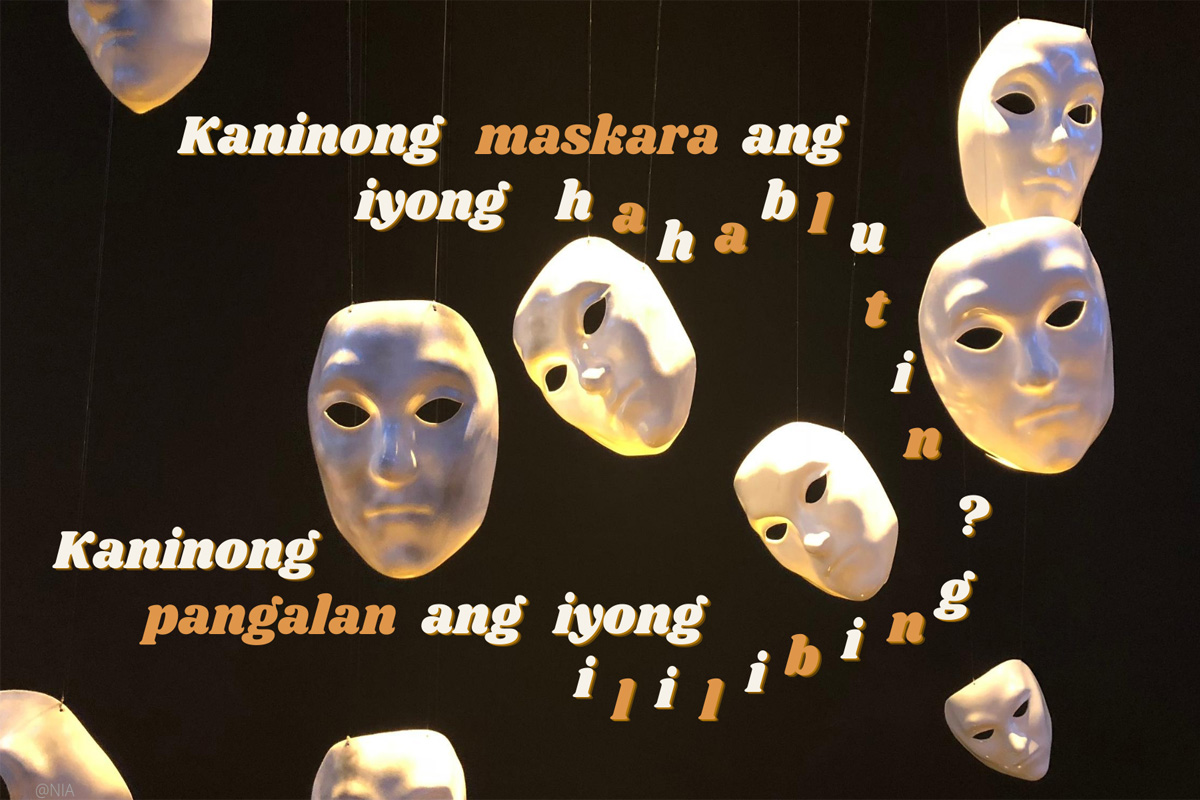 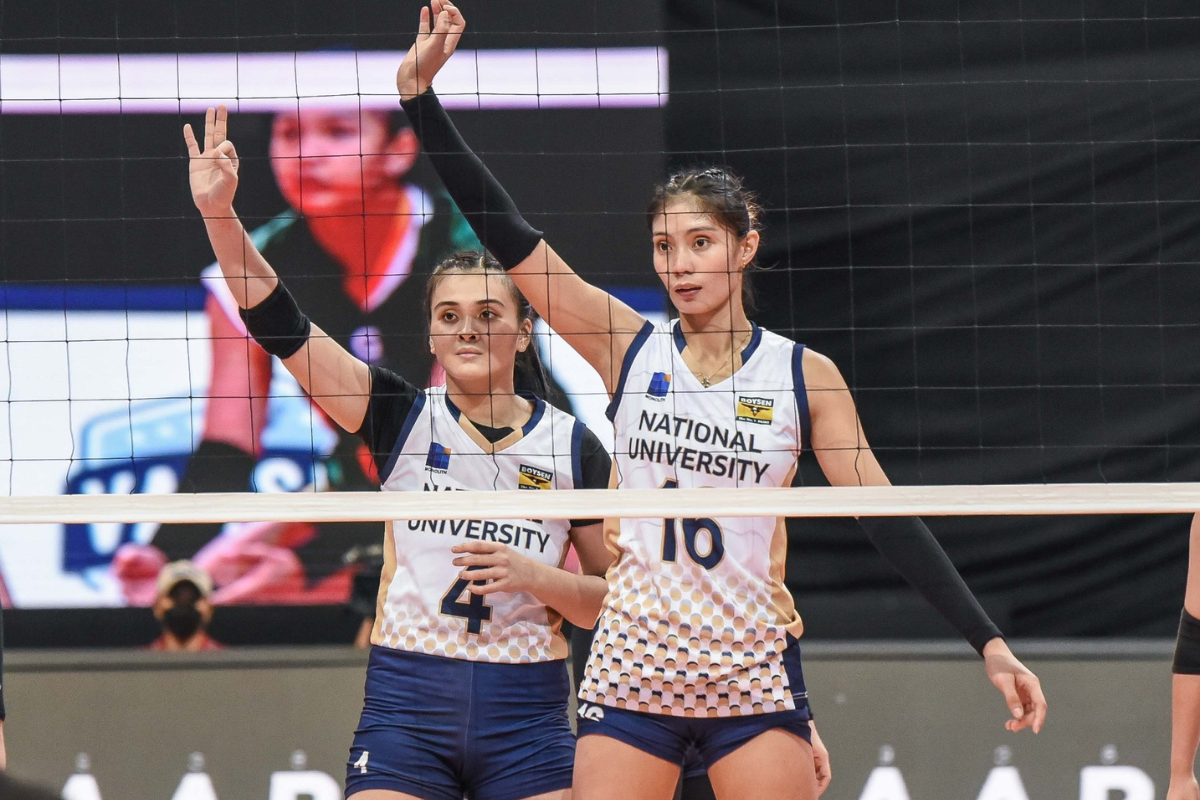