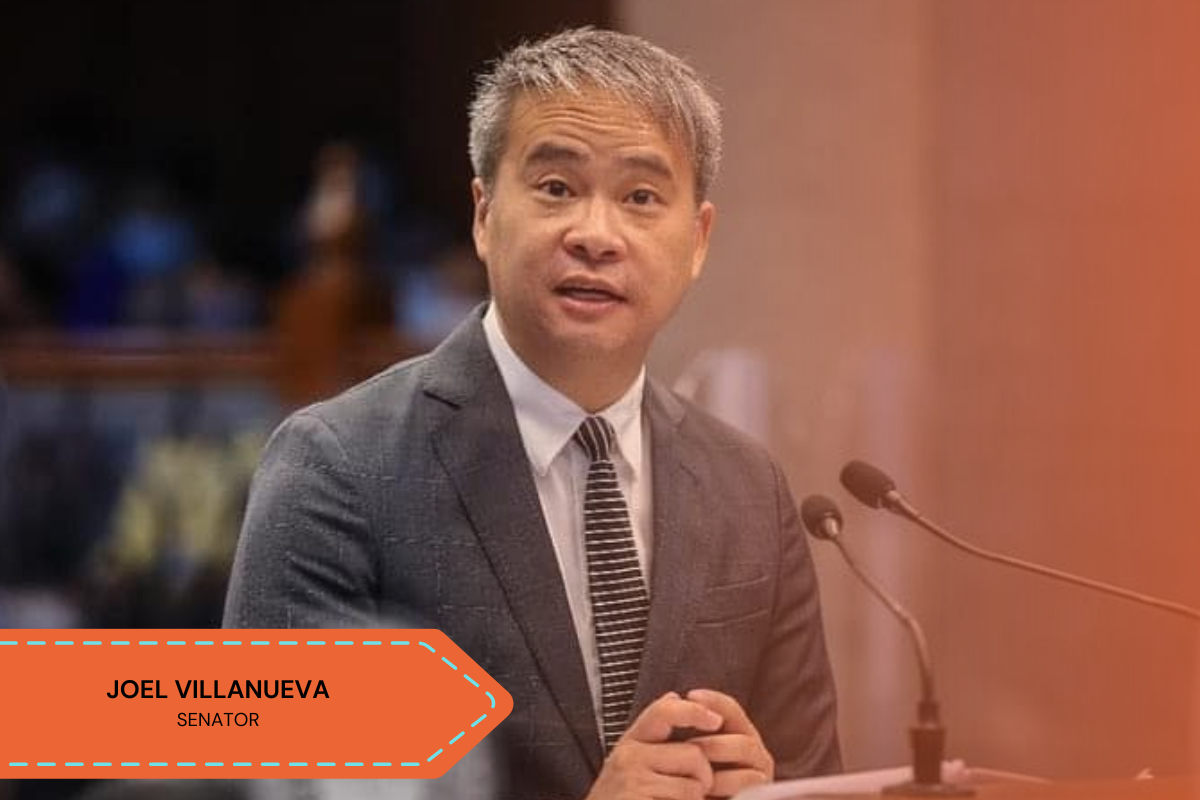 During the briefing by the Development Budget Coordination Committee on the proposed P5.2680-trillion 2023 national budget, Villanueva said an estimated 1.5 million new graduates will join the workforce next year.

National Economic and Development Authority Director-General Arsenio Balisacan said that while they do not expect a sharp decline in the unemployment rate next year, a number of additional jobs will be created, especially as the country continues to open its economy.

“We are making sure there would be more stimulus for job creation in the next quarter. More economic activities, particularly among small and medium enterprises,” Balisacan said.

Citing the Gini Index, which measures income inequality within a nation or social group, Gatchalian pointed out that the increase in the poverty rate due to the pandemic worsened the problem of inequality in the country.

“This was very prevalent in the education sector, of which 80 to 90 percent of Filipino students had to fend for themselves to pursue their studies because they lacked internet access,” he said. 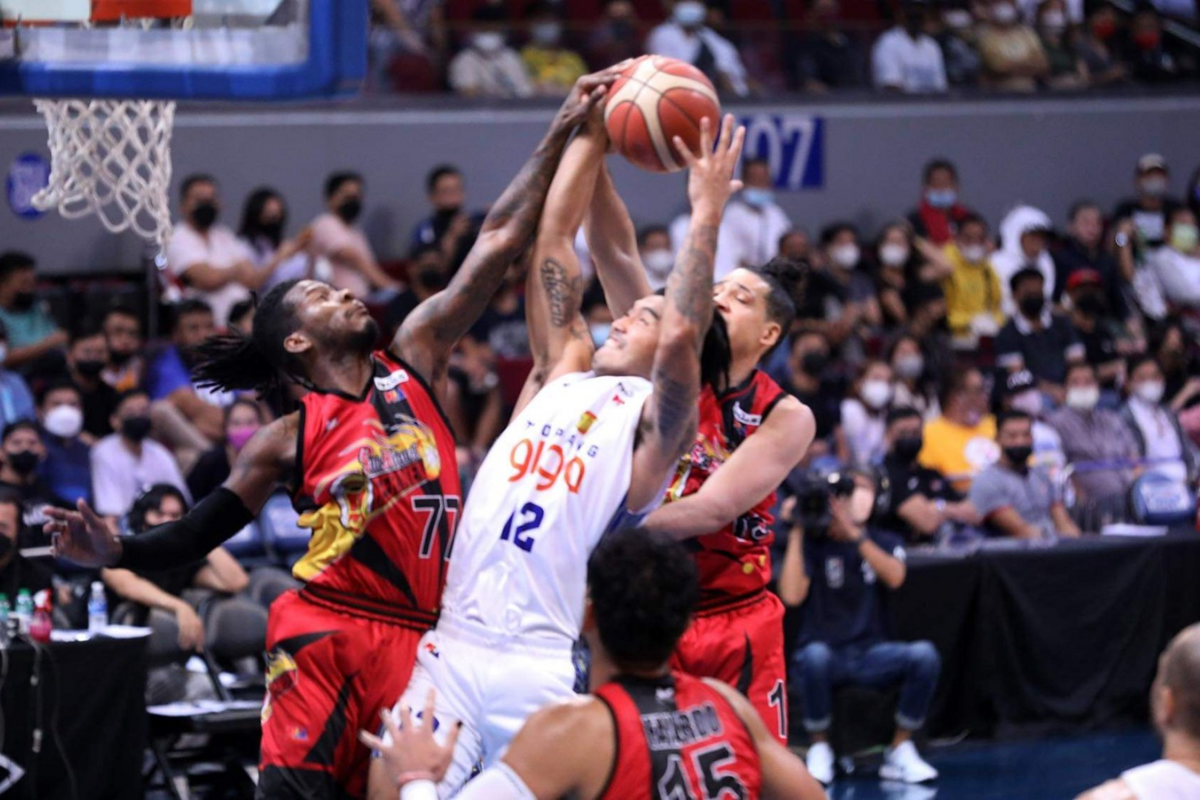