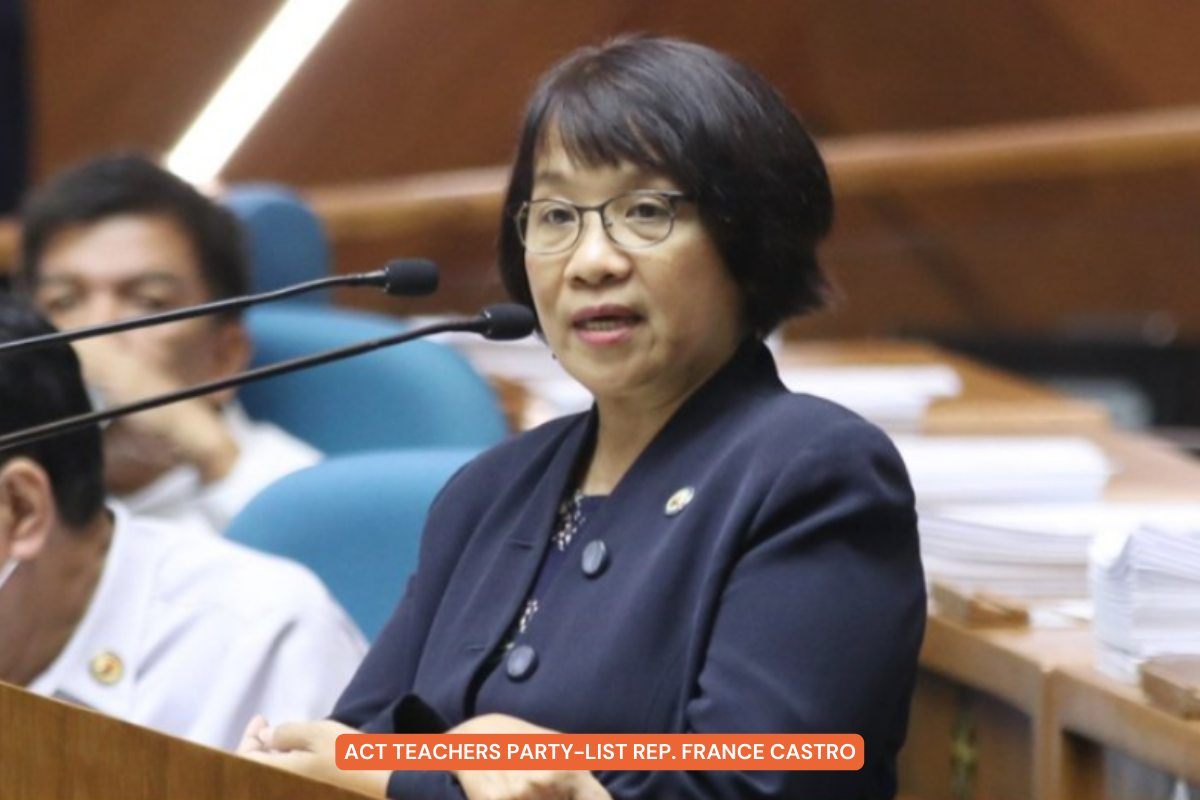 Castro said such orientation was recently held at the Philippine Science High School CAR campus where the NTF-ELCAC forced Grades 11 and 12 students to attend.

“To force grades 11 and 12 students to attend these orientations and disturb their classes should not be allowed,” she said.

The lawmaker said that the lectures of the NTF-ELCAC are attempts to condition the minds of the youth into thinking that activities protected by free speech such as voicing out dissent to the anti-people policies of the government are wrong and illegal.

She said that DepEd order 32 declares schools as zones of peace.

“Schools are zones of peace and red-tagging orientations in schools must stop. We call administrators of schools to stand for the rights of their students and teachers by ensuring that schools are not launching pads for the military and military objectives,” Castro said. 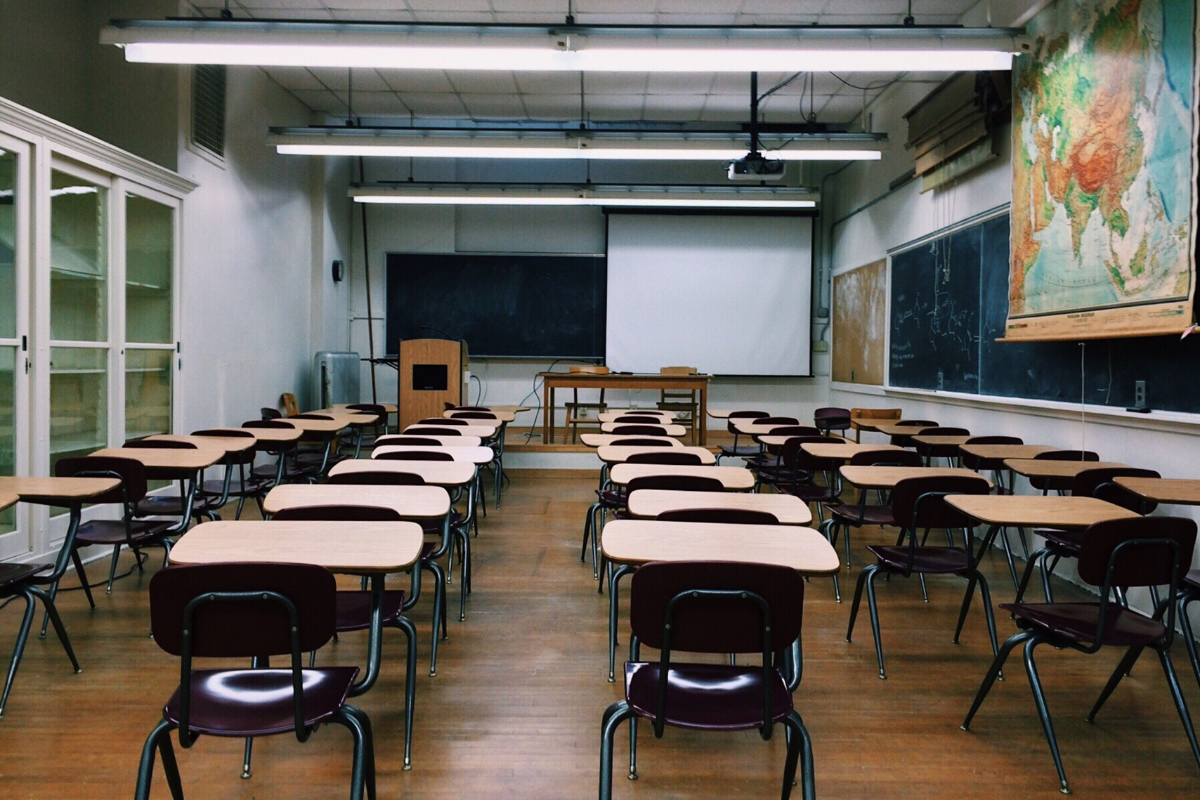 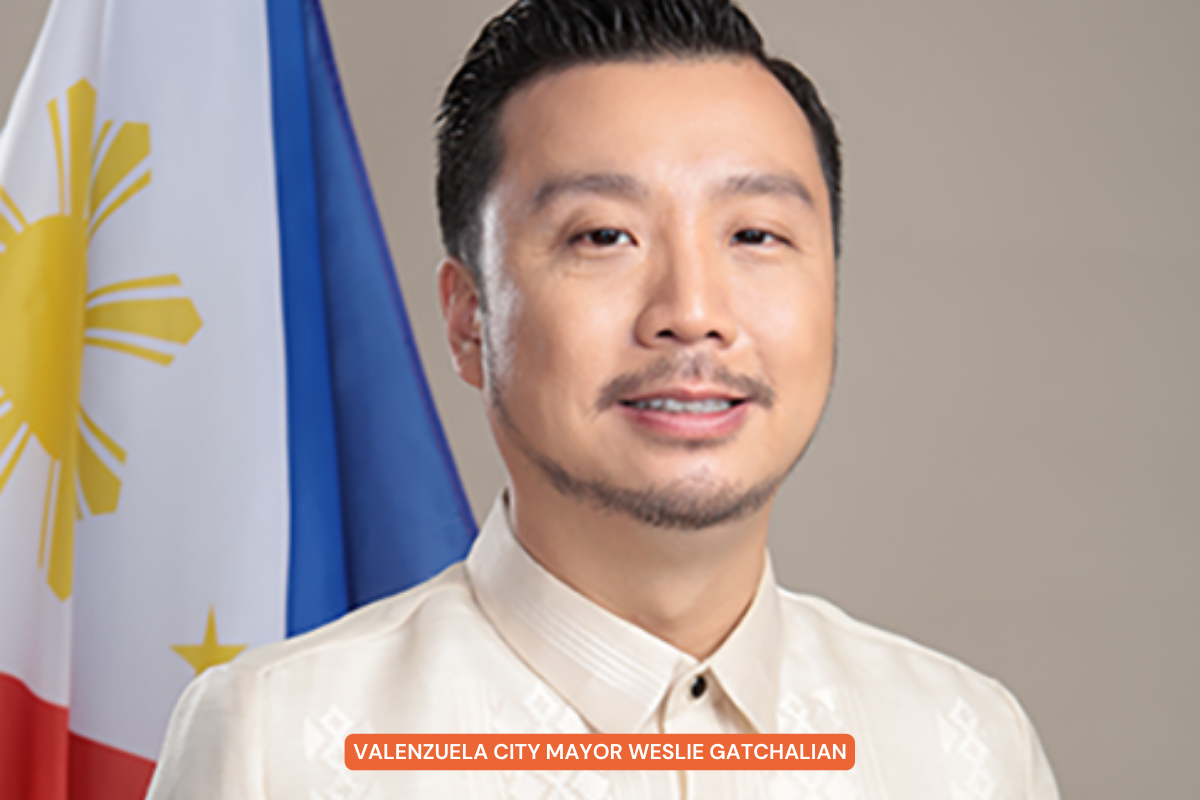 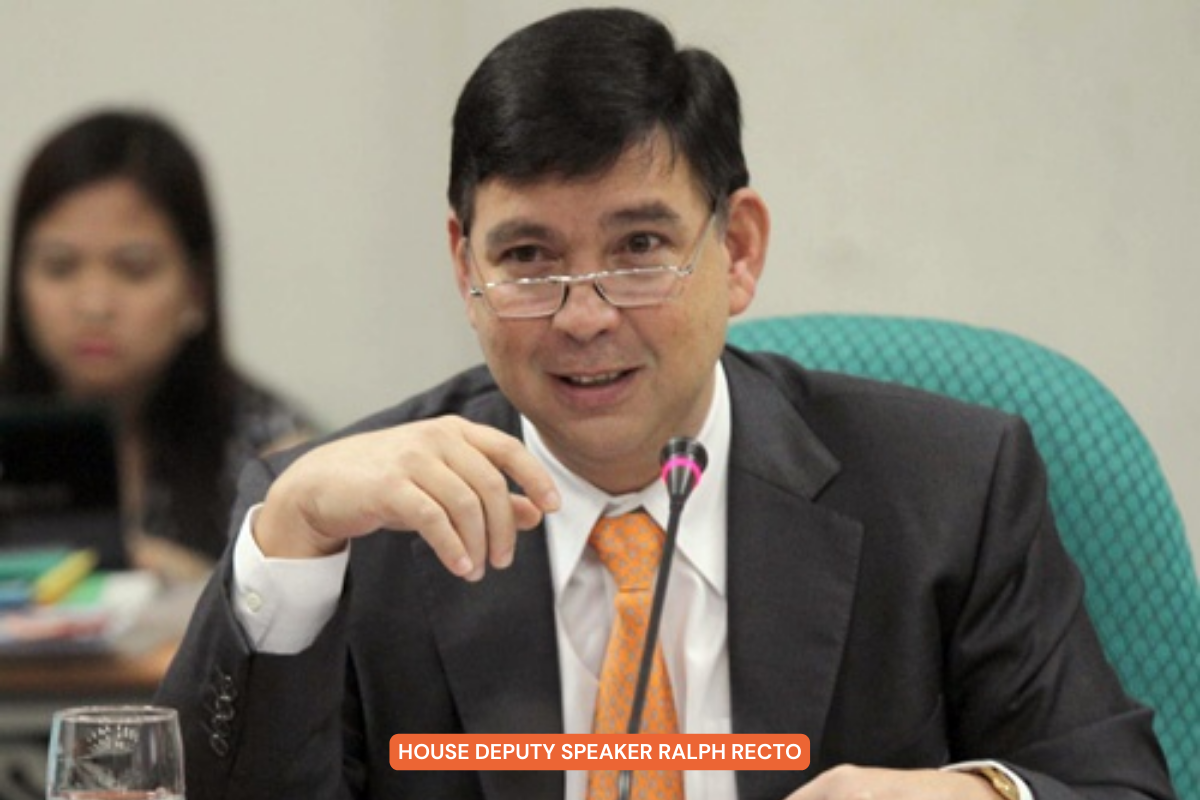 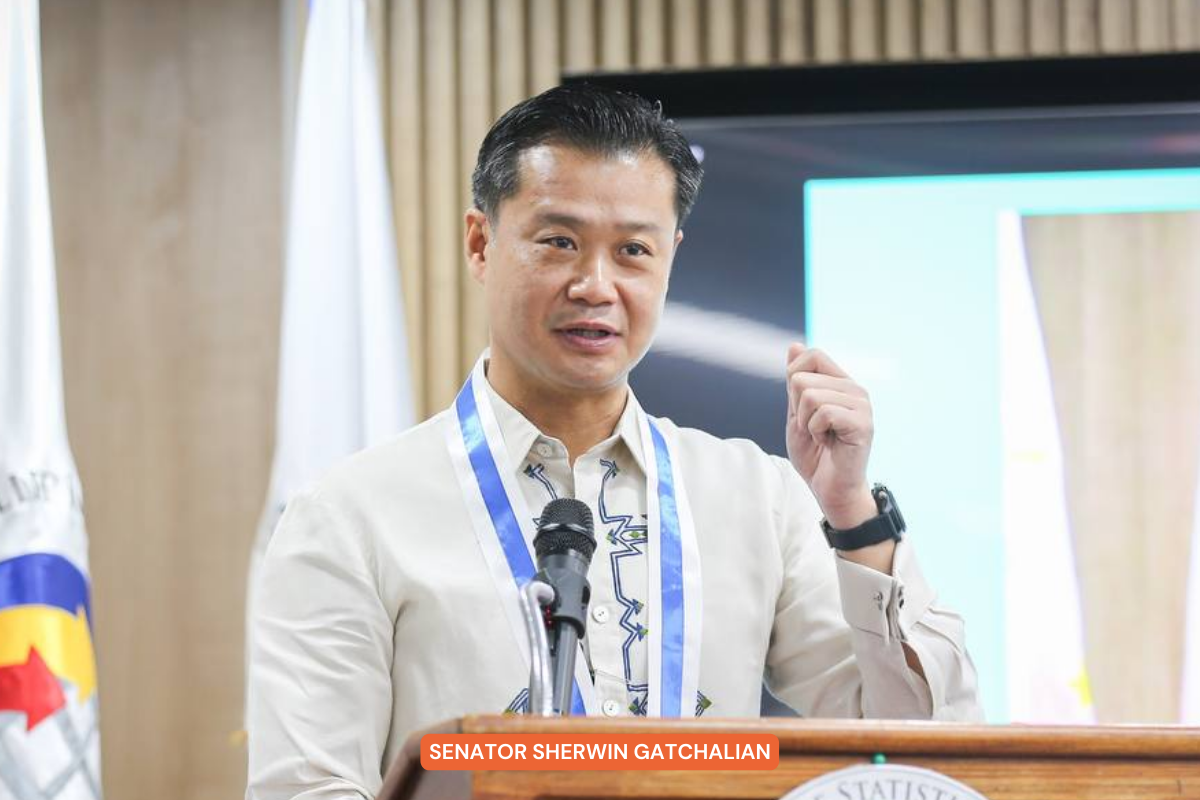 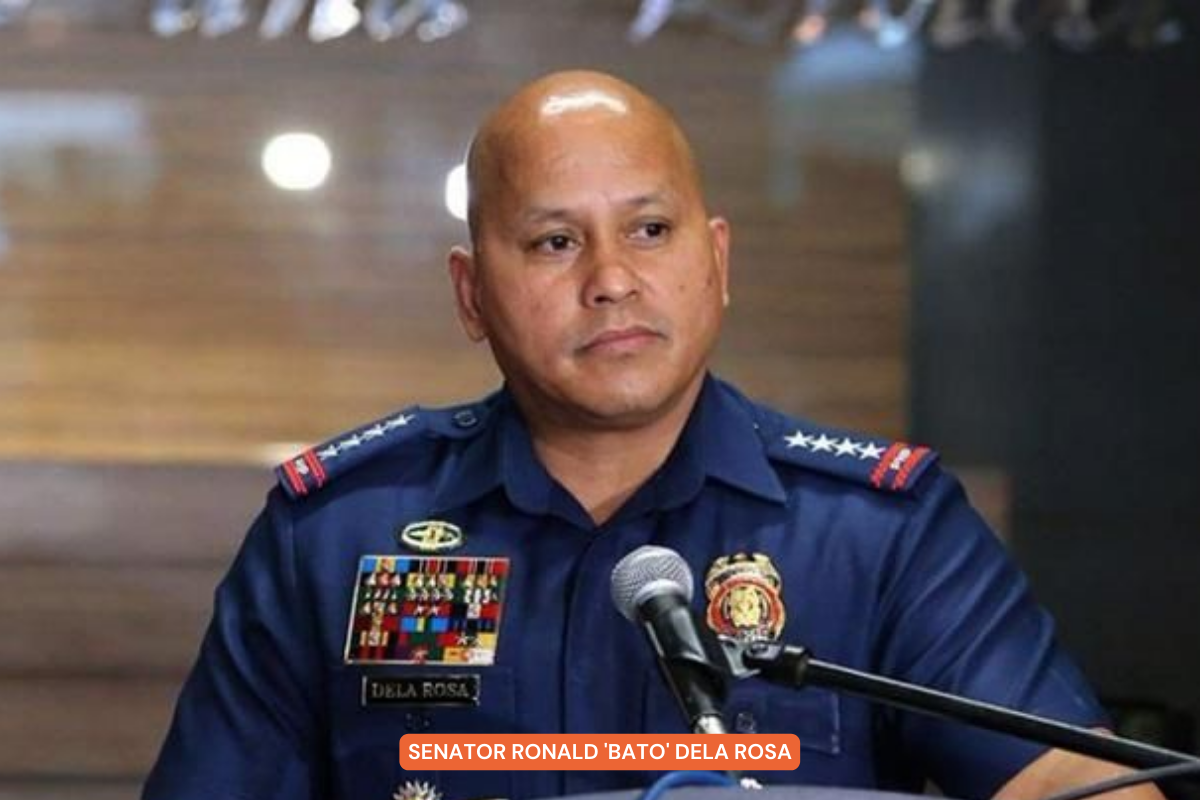 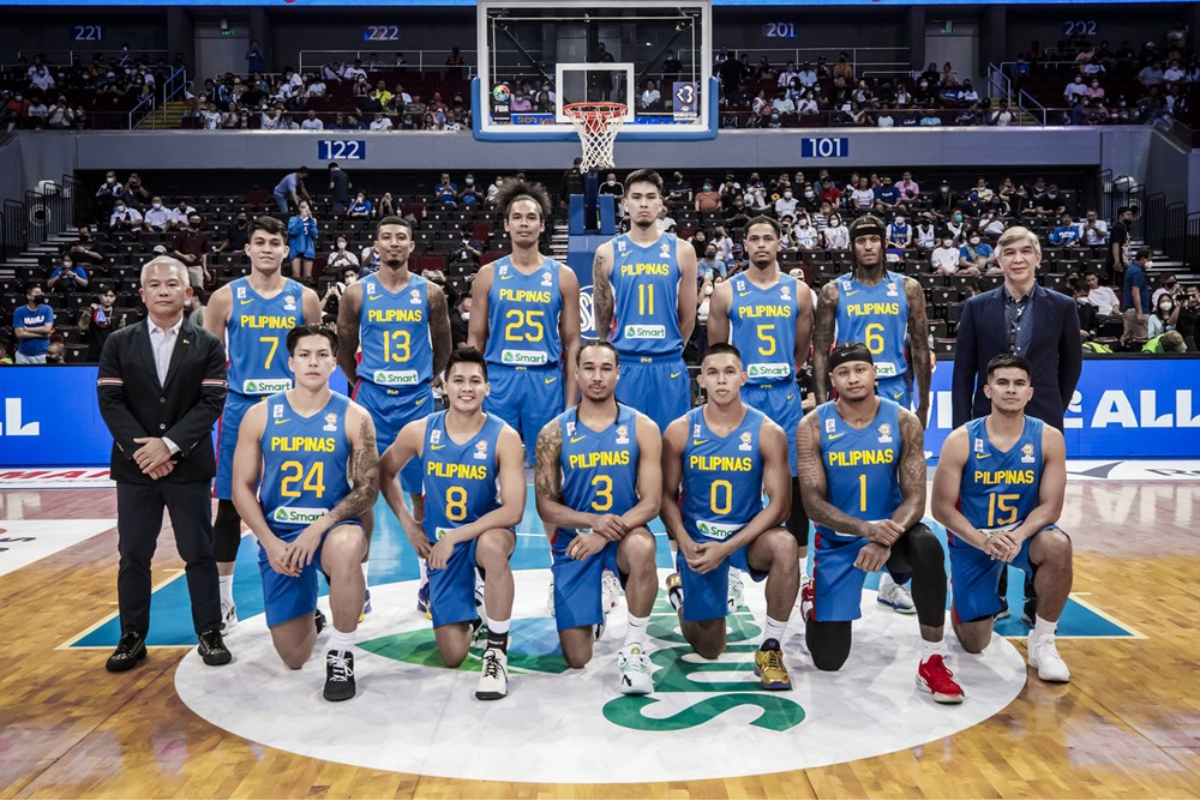 Food ICYMI, THIS FILIPINO FASTFOOD FAVORITE IS FINALLY BACK TO FILL YOUR QUARANTINE CRAVING
THE FEED / 9 November 2020 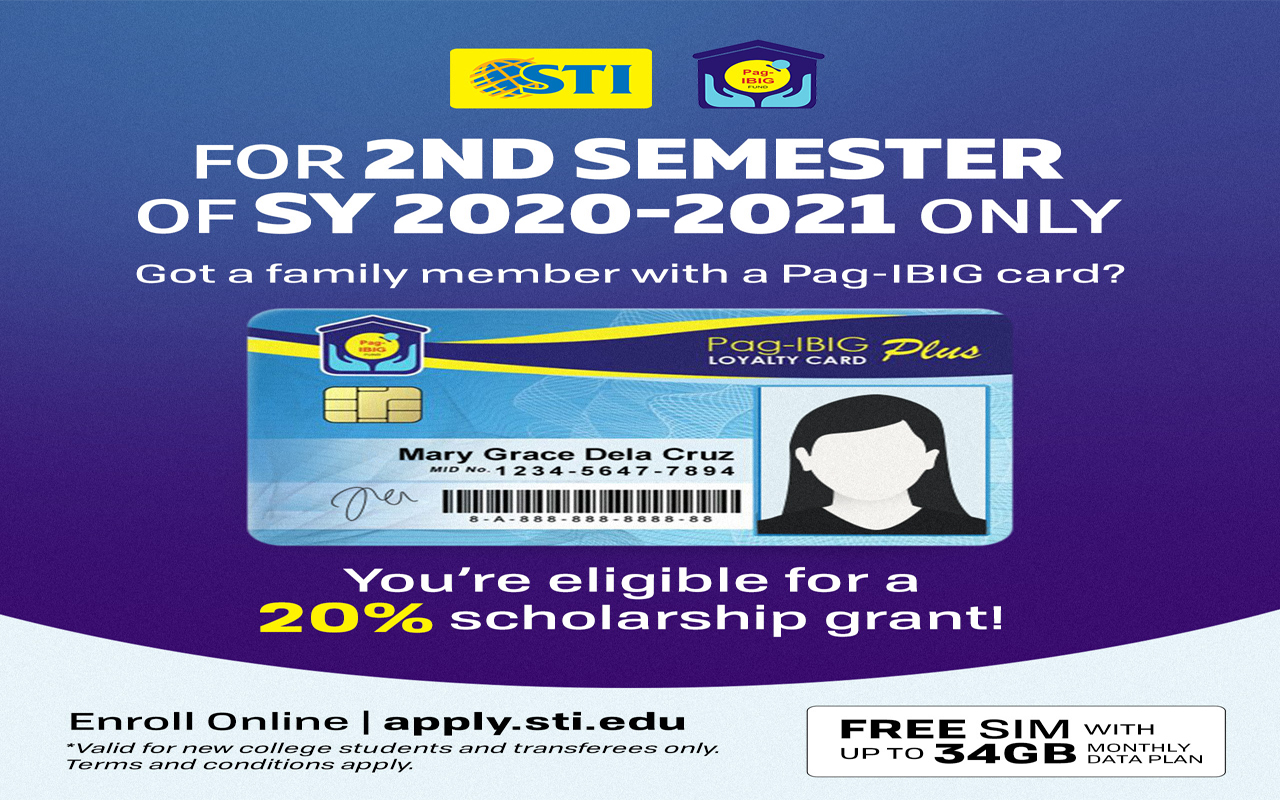 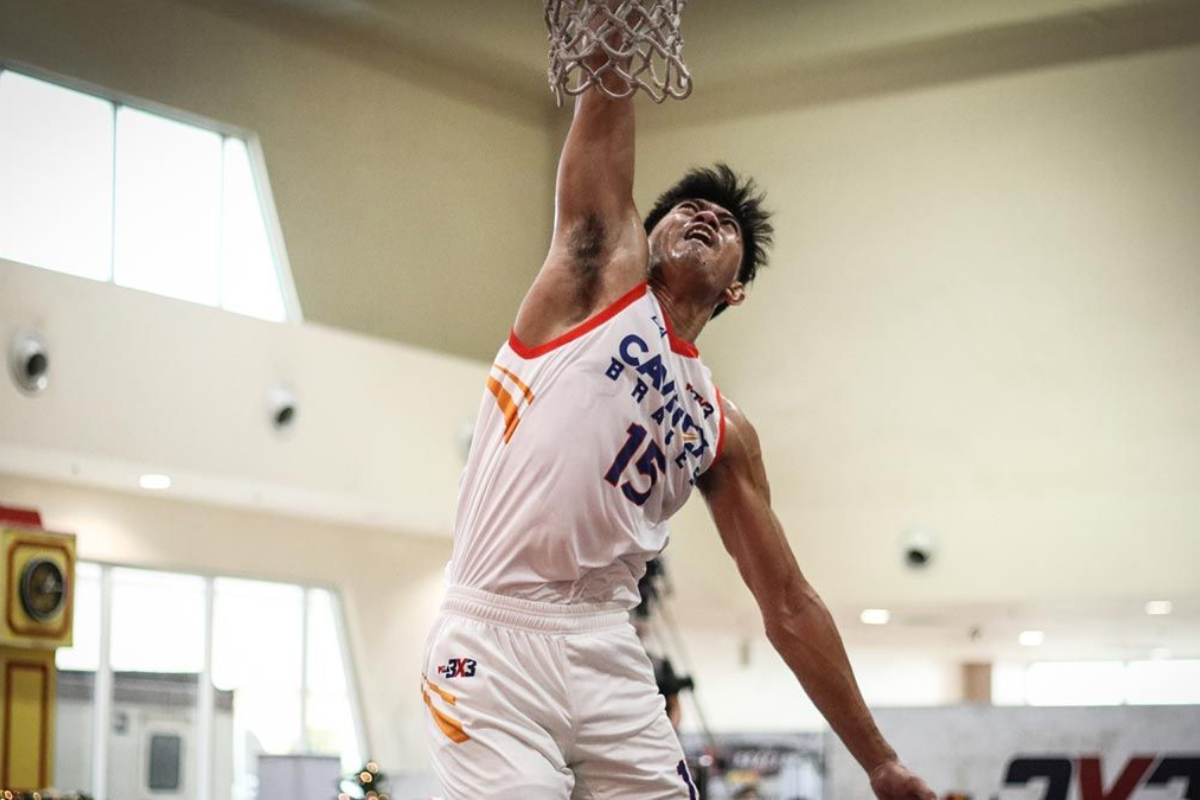