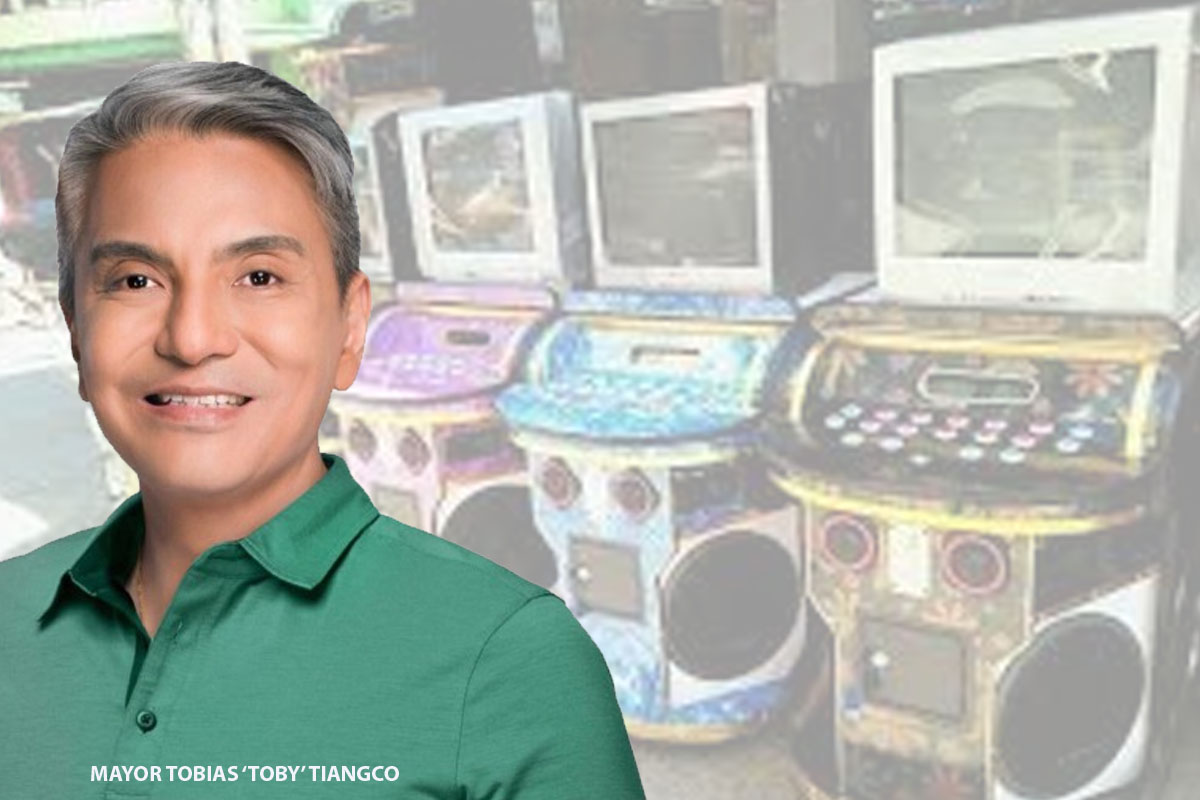 NAVOTAS City Mayor Tobias ‘Toby’ Tiangco called for a stop in the use of karaoke or videoke machines from Monday to Saturday as it disrupts the ongoing distance learning among students.

In a letter sent to the city council, Tiangco sought the suspension on the use of karaoke as residents have been complaining about the disturbance it brings to students.

“In view of the foregoing, request is hereby made for the enactment of an ordinance temporarily prohibiting the use of karaoke or videoke machines from the date of effectivity until 31 July 2021, which is the estimated date for the end of the school year, from Monday to Saturdays,” Tiangco said in the letter.

The mayor said the ordinance will help learners focus on their studies during their distance learning.

In the same letter, karaoke and videoke can be used on Sundays from 1 pm to 10 pm since there are no ongoing online classes, while at the same time, it also serves as a form of relaxation for city residents.

Tiangco asked for the cooperation of Navotas residents while the ordinance hasn’t been passed yet since as he pointed out, distance learning has been a challenge to everyone. 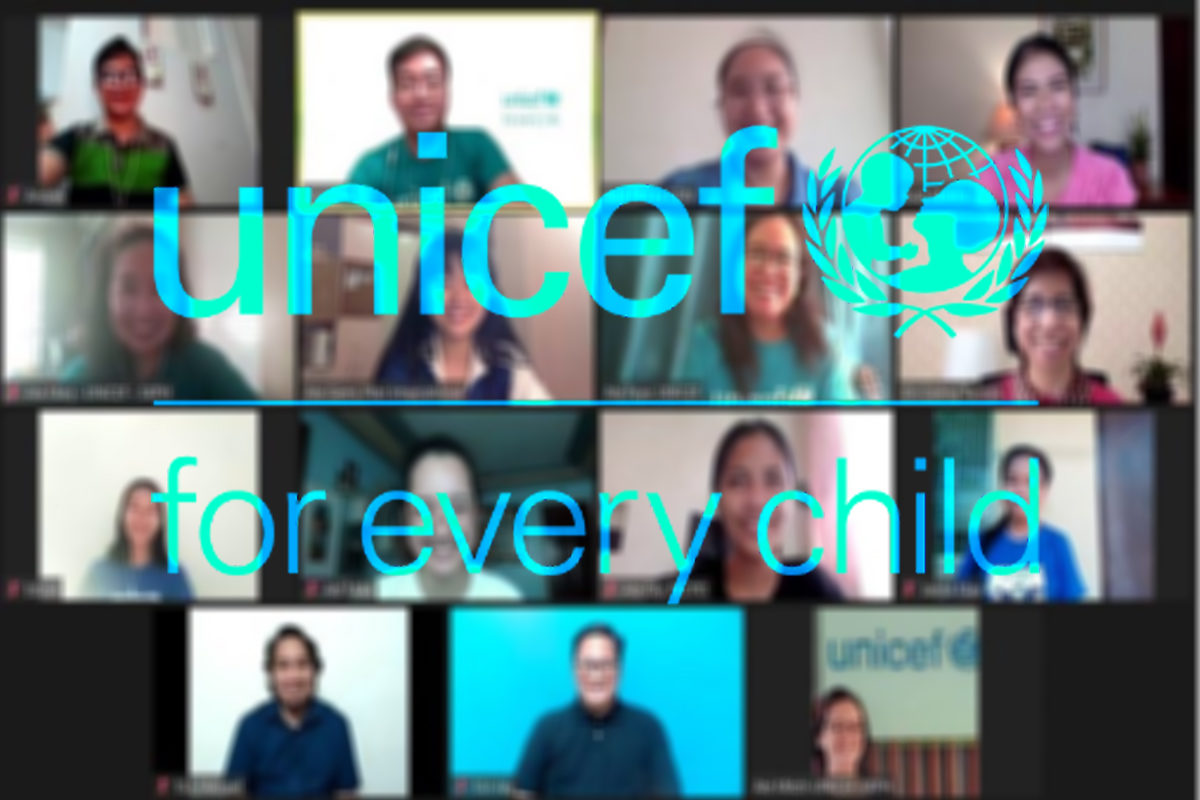 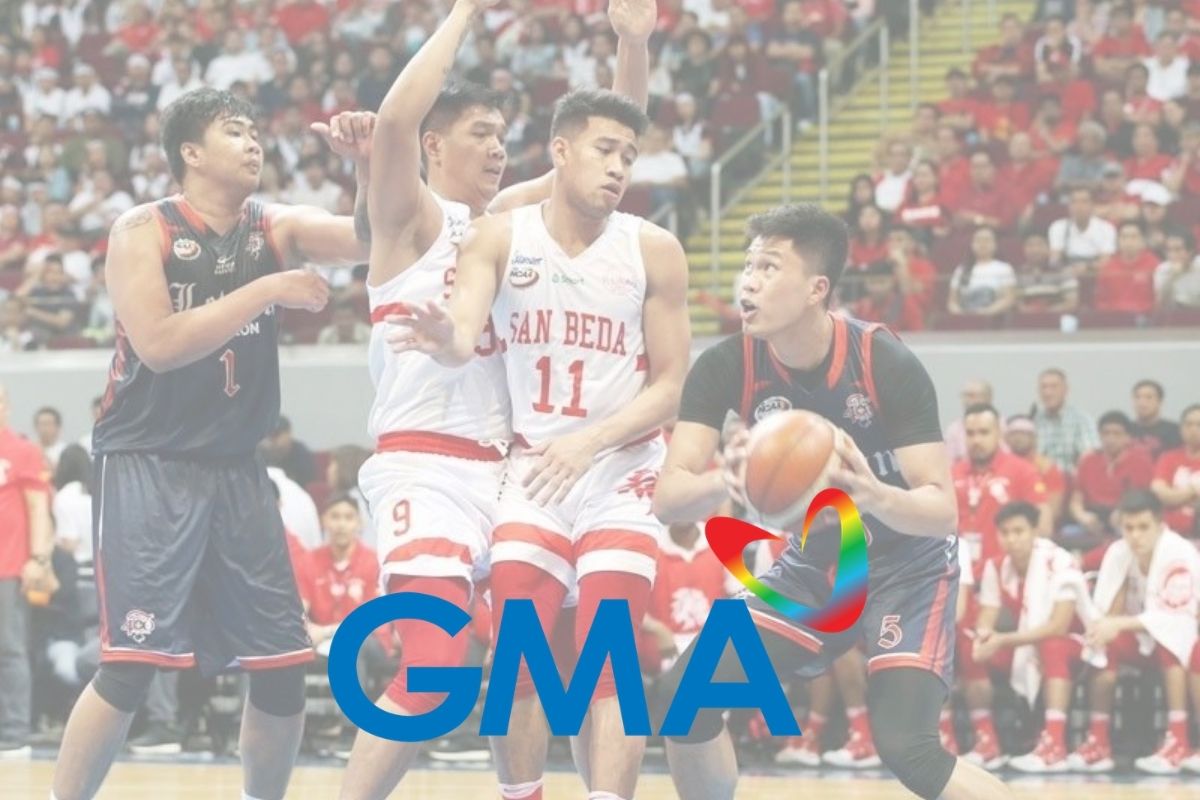