THE HOUSE Committee on Higher and Technical Education consolidated and approved two measures that mandate higher education institutions to integrate stories and facts about World War II into their history subject.

In his sponsorship speech, Roman was elated that younger generations will know more about the magnificent valor and exceptional character of Filipinos, soldiers, guerillas and citizens alike during World War II.

According to Romulo, the present history curriculum contained few stories regarding the heroism of Filipinos during WWII.

“But when we talk or sit down with our Veterans Affairs Committee, there are many stories there being told by Philippine Veterans Affairs Office Administrator Ernesto Carolina, maraming events during World War II na kung saan ang bida ay Filipino,” he said. 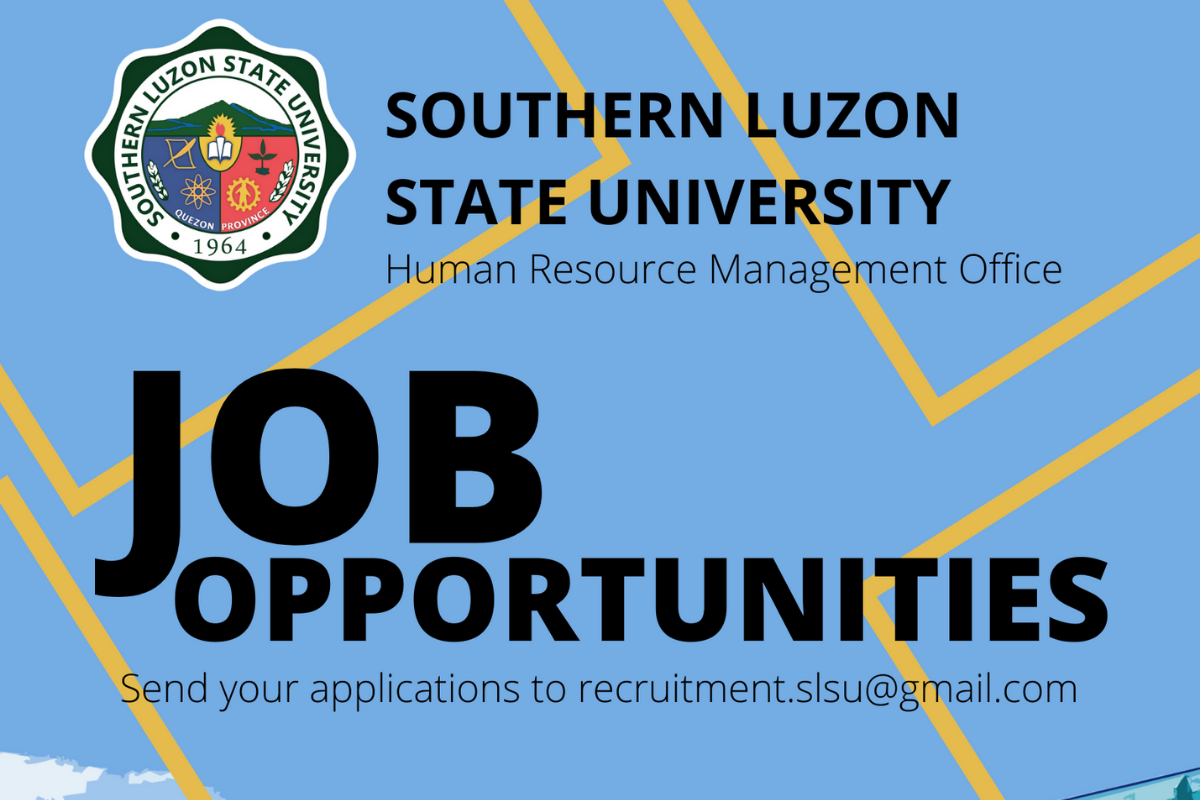