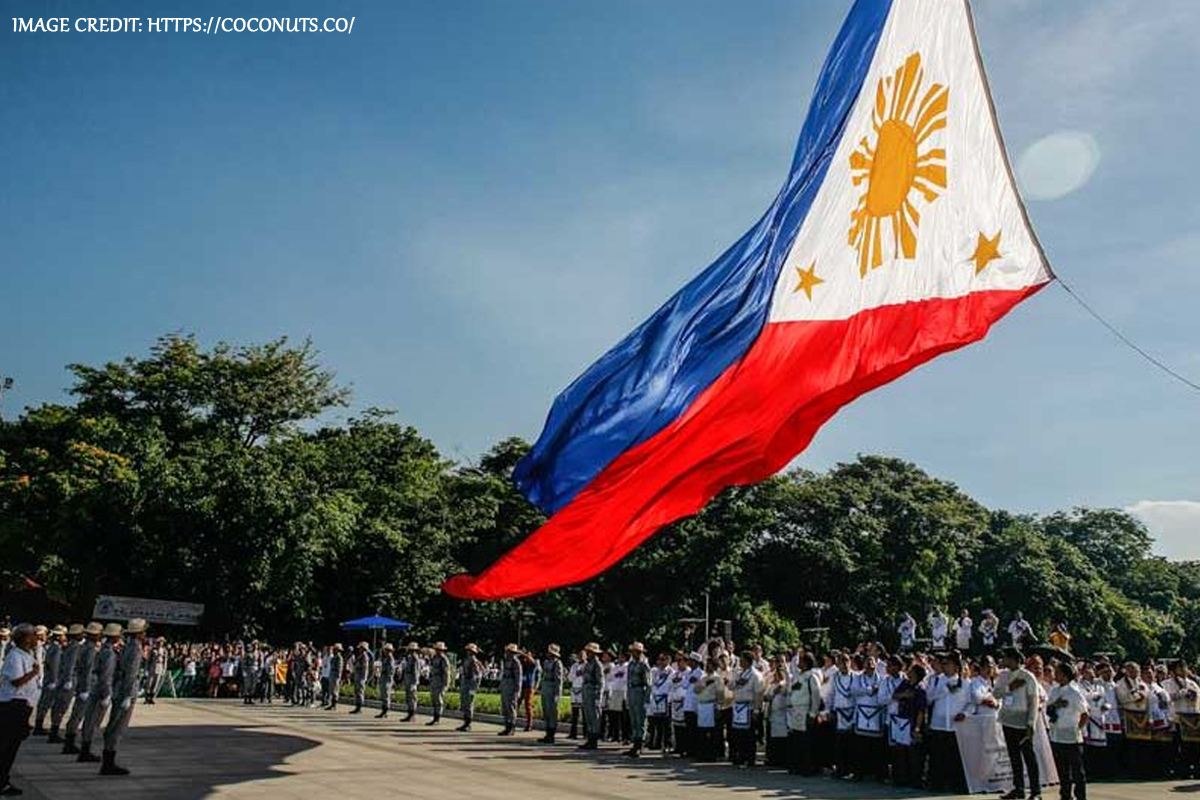 THE HOUSE Committee on Basic Education and Culture has approved a bill seeking to strengthen the rules on the proper use of national symbols and the rendition of the national anthem.

In a virtual hearing led by Pasig City Rep. Roman Romulo, members of the committee agreed to endorse the substitute bill consolidating measures that will repeal Republic Act 8491 or the Flag and Heraldic Code of the Philippines.

The panel agreed to retain the marching tempo of the “Lupang Hinirang” and the present version of the “Panatang Makabayan.”

The National Historical Commission of the Philippines and the National Commission for Culture and the Arts agreed that the lyrics of the national anthem and the patriotic oath should be retained since they have already been part of Philippine culture.

The committee unanimously agreed to retain the provision of Section 37 as specified in RA 8491 which states that “the rendition of the National Anthem, whether played or sung, shall be in accordance with the musical arrangement and composition of Julian Felipe.” 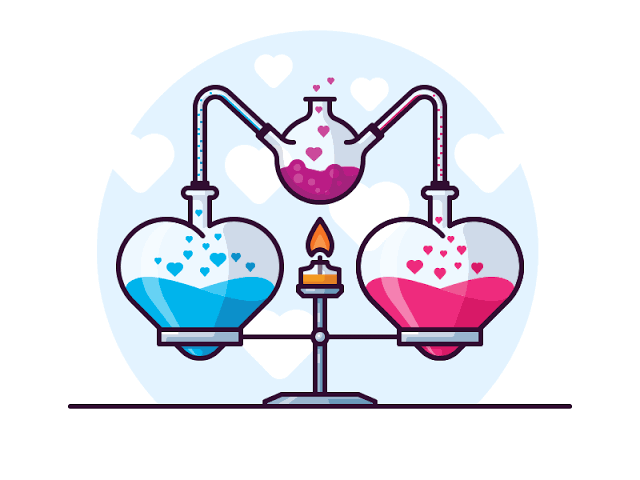 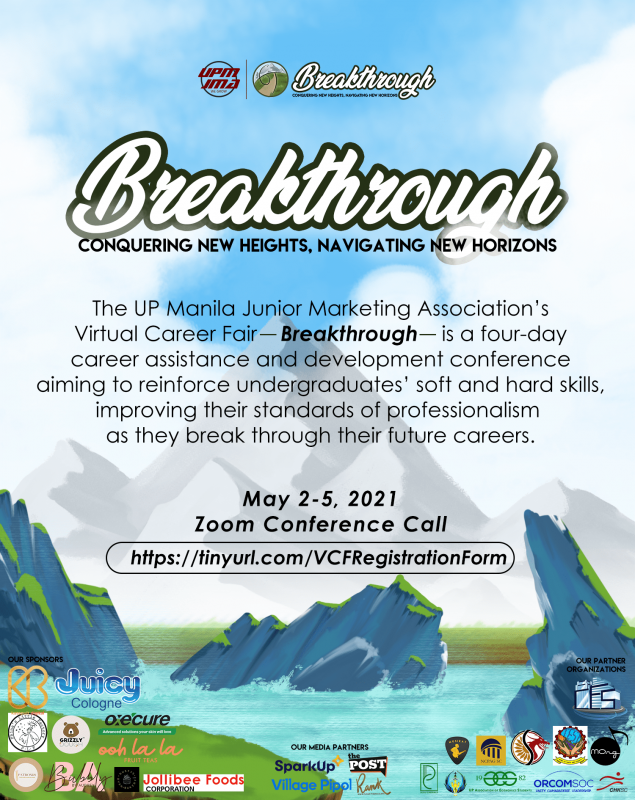