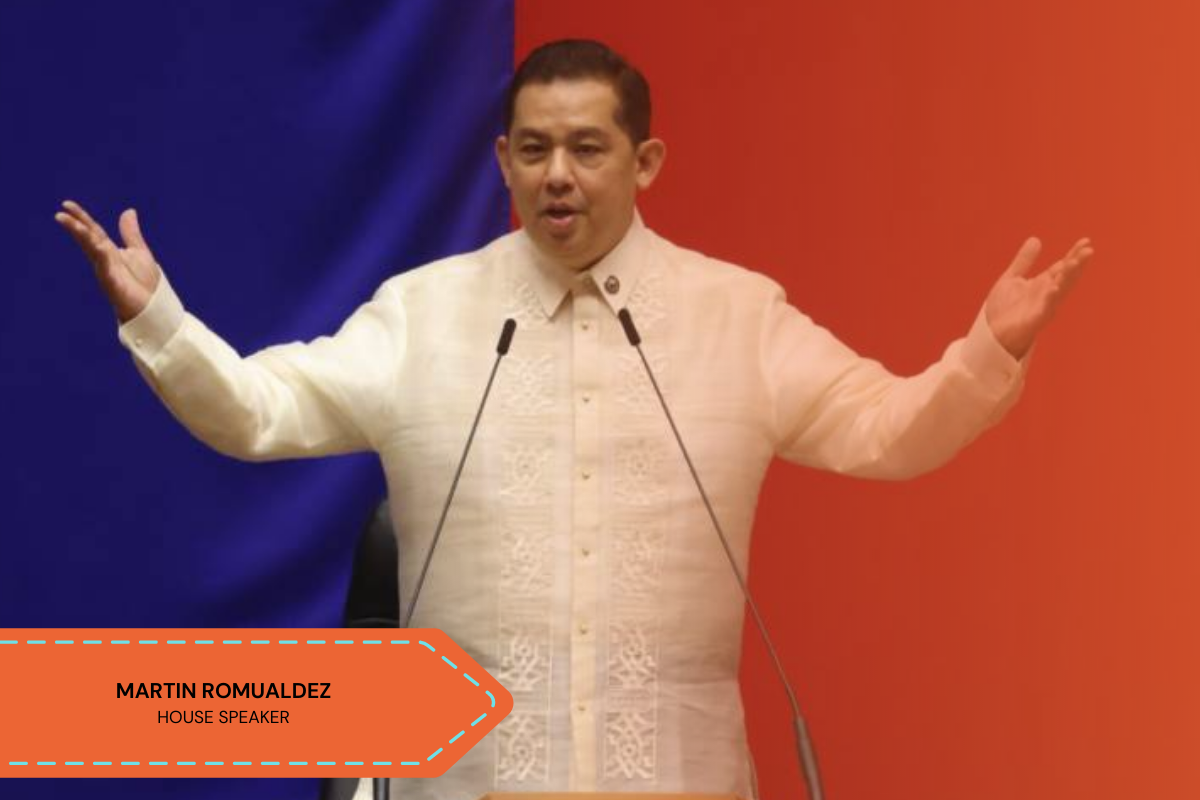 With 276 affirmative votes, the lawmakers approved on third and final reading House Bill 6687 or the Act Instituting a National Citizens Service Training Program in All Public and Private Tertiary Education, a substitute bill for 28 measures filed in the Lower House.

The measure aims to institutionalize the vital role of the Filipino youth in nation-building.

House Speaker Martin Romualdez, one of the principal authors of the mother bill, thanked his colleagues for the swift but exhaustive deliberations on the measure that was certified as urgent by President Marcos Jr.

“The House of Representatives has been working really hard – day in and day out – to pass many important pieces of legislation that we all believe will contribute immensely to nation-building. And the NCSTP bill is one of them,” Romualdez said.

HB 6687 calls for the establishment of a two-year NCSTP that will be mandatory for all students enrolled in undergraduate degree programs in all public and private HEIs, including those enrolled in technical-vocational education and training programs or courses of TESDA.

One of the bill’s objectives is to enhance the capacity of its citizens to mobilize and perform their constitutional duty to render personal military or civil service to the country in times of calamities and disasters, national or local emergencies, rebellion, invasion or war through the program.

“The NCST shall be administered to cover undergraduate and post-secondary TVET students for at least four semesters or 240 hours over two school years, unless otherwise allowed by the CHED or TESDA,” the measure read.

The agencies tasked to implement the NCSTP are CHED and TESDA, in consultation with the Department of National Defense.

Upon completion of the NCSTP, the citizen-cadets shall be deemed as NCST graduates and will be incorporated in the National Service Reserve Corps to be created under the measure and the AFP Reserve Force.

Timeout VALDEZ OUT OF NATIONAL TEAM: A YAY OR NAY FOR PH VOLLEYBALL
KENT LLOYD B. YPIL / 29 September 2021