There was also an improved latency at 25ms for the third quarter this year from 31ms in the same quarter last year. Latency is the time it takes for information to be transmitted from the source to its intended destination. A lower latency score is better.

In terms of 5G technology, Globe’s 5G network is 3 times faster compared to mobile WiFi.  It is also six times faster than that of 4G LTE.

Globe has attributed the continuous improvements in mobile network speeds to steady investments in network upgrades and infrastructure development.  For this year alone, the digital solutions provider raised its capital expenditures to an unprecedented P76 billion as part of its commitment to deliver #1stWorldNetwork to its customers.

This allowed Globe to install one million fiber-to-the-home lines as of end-September, construct 641 new cell towers and upgrade 8,175 sites to 4G LTE as of end-June. It also established over 1,800 5G equipped cell towers nationwide and has raised its 5G outdoor coverage in the National Capital Region to 95 percent.

During the height of the Covid19 pandemic last year, Globe spent P60.3 billion for its capital expenditures to improve its network as companies adopted hybrid or work-from-home arrangements and students shifted to distance learning setup due to mobility restrictions.

As a result, Globe’s nationwide consistency score improved for three straight quarters this year to 76.64 in the third quarter from 75.98 in the second quarter and 70.43 in the first three months of the year.

Mobile consistency score is determined by the number of tests taken that are above a certain speed threshold. The higher the figures, the more likely for consumers to enjoy acceptable internet performance and quality.

Globe strongly supports the United Nations Sustainable Development Goals, particularly UN SDG No. 9, which highlights the roles of infrastructure and innovation as crucial drivers of economic growth and development. Globe is committed to upholding the UN Global Compact principles and contributes to 10  UN SDGs.

Overtime PBA TO HOLD A FIVE-DAY PLAYDATES A WEEK FORMAT IN ITS 2021 PH CUP RESUMPTION
KENT LLOYD B. YPIL / 25 August 2021 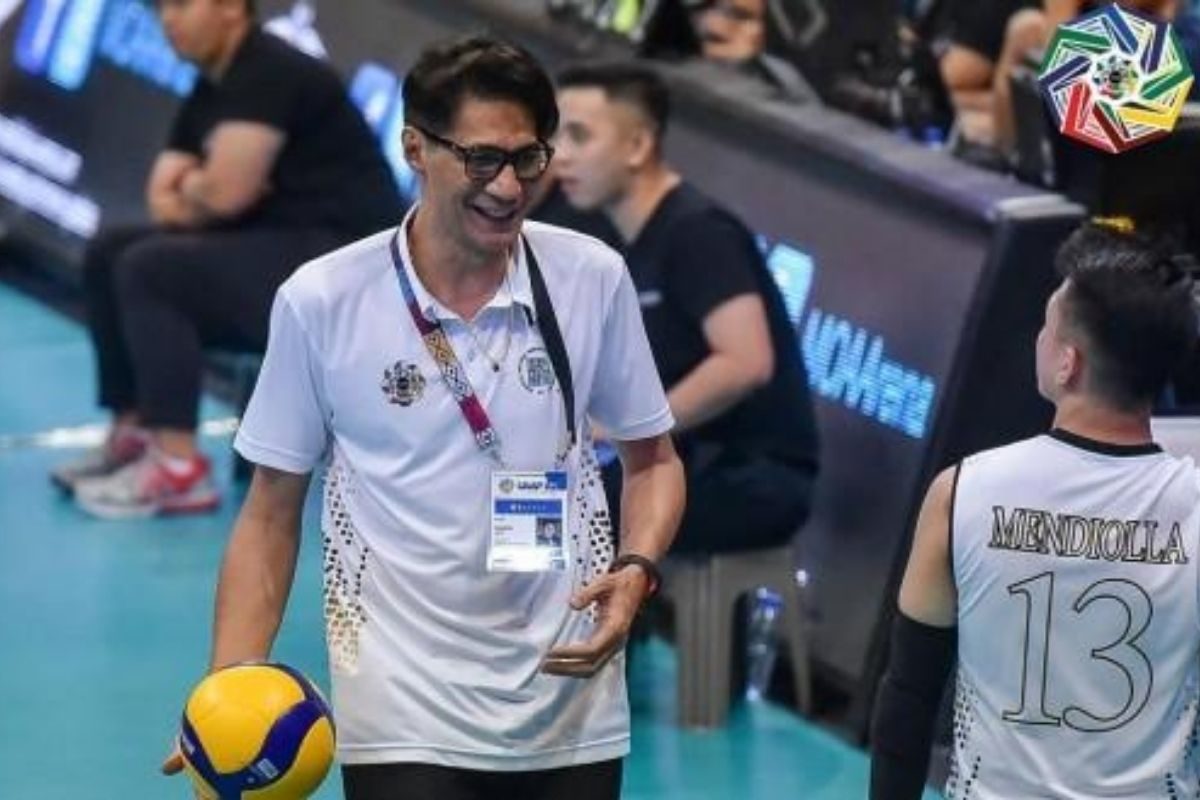