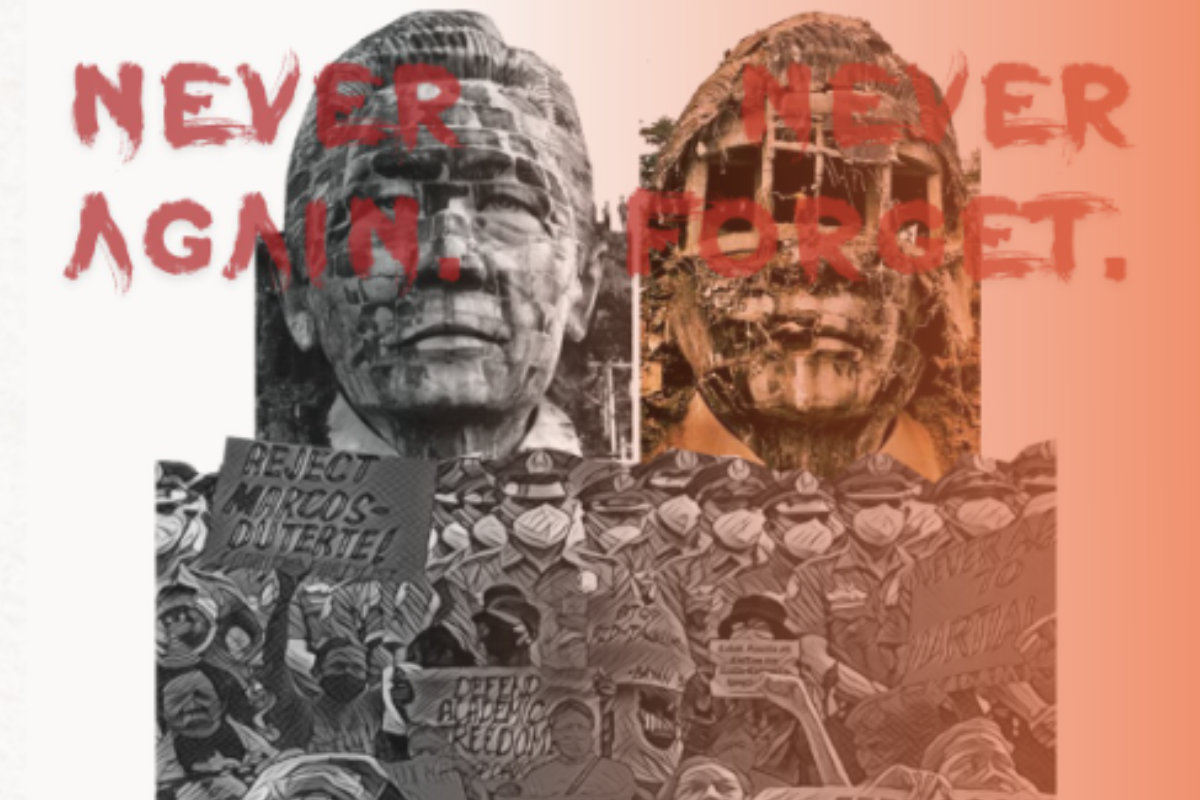 FILIPINO scholars will conduct an online conference to discuss issues surrounding the Marcos dictatorship’s dark legacies in commemoration of the 50th anniversary of Ferdinand Marcos Sr.’s imposition of martial law.

The Congress of Teachers/Educators for Nationalism and Democracy, a group of faculty and academic employees based at the University of the Philippines, will hold the CONTEND Annual Conference: Martial Law @ 50 from August 11-12, 2022.

“We have to push back against efforts to erase our history or denigrate it as mere tsismis if we are to stand against moves to repress human rights and academic freedom and constrict democratic spaces that have been won by the people’s collective action against dictatorship in the past,” UP Assistant Professor Karlo Mongaya, CONTEND secretary general, said.

“This conference is part of a concerted educational campaign to bring serious martial law scholarship closer to the wider public and help combat the disinformation and historical distortion now pervading social media platforms and media,” he said.

The group said those who are interested can register in advance via https://tinyurl.com/ML50Conference. 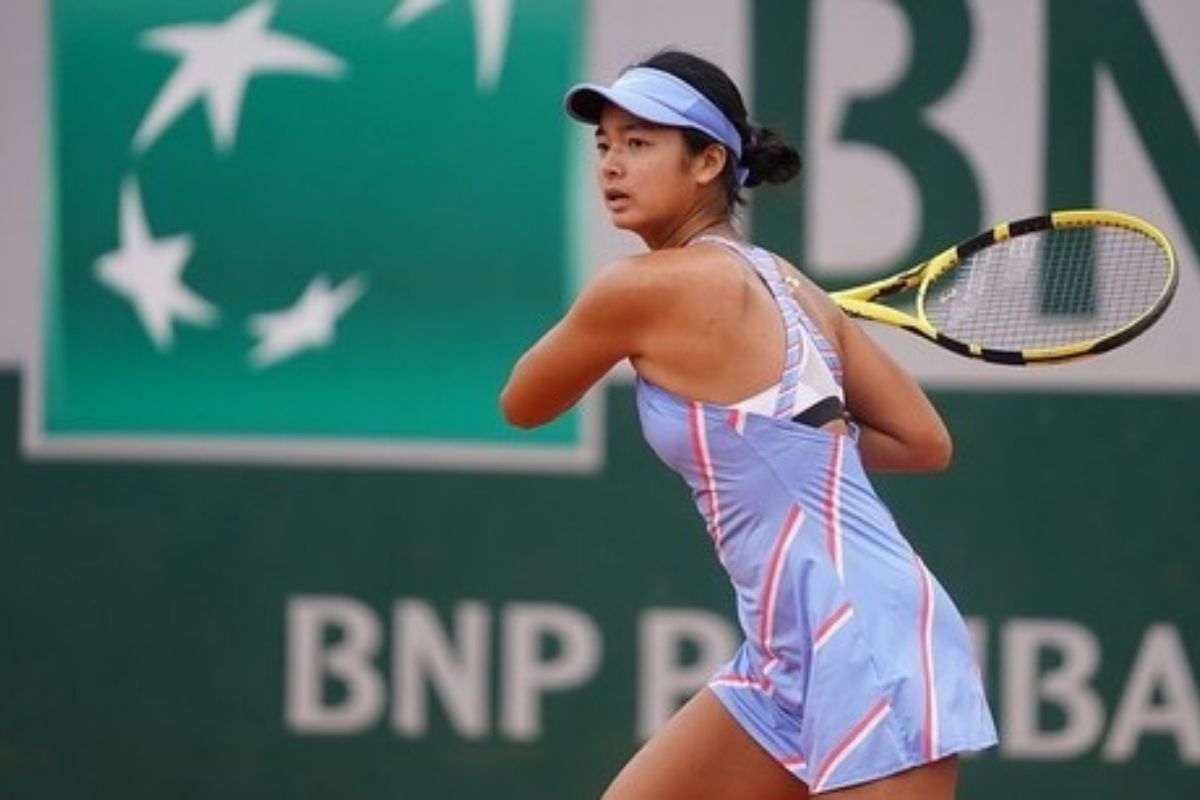 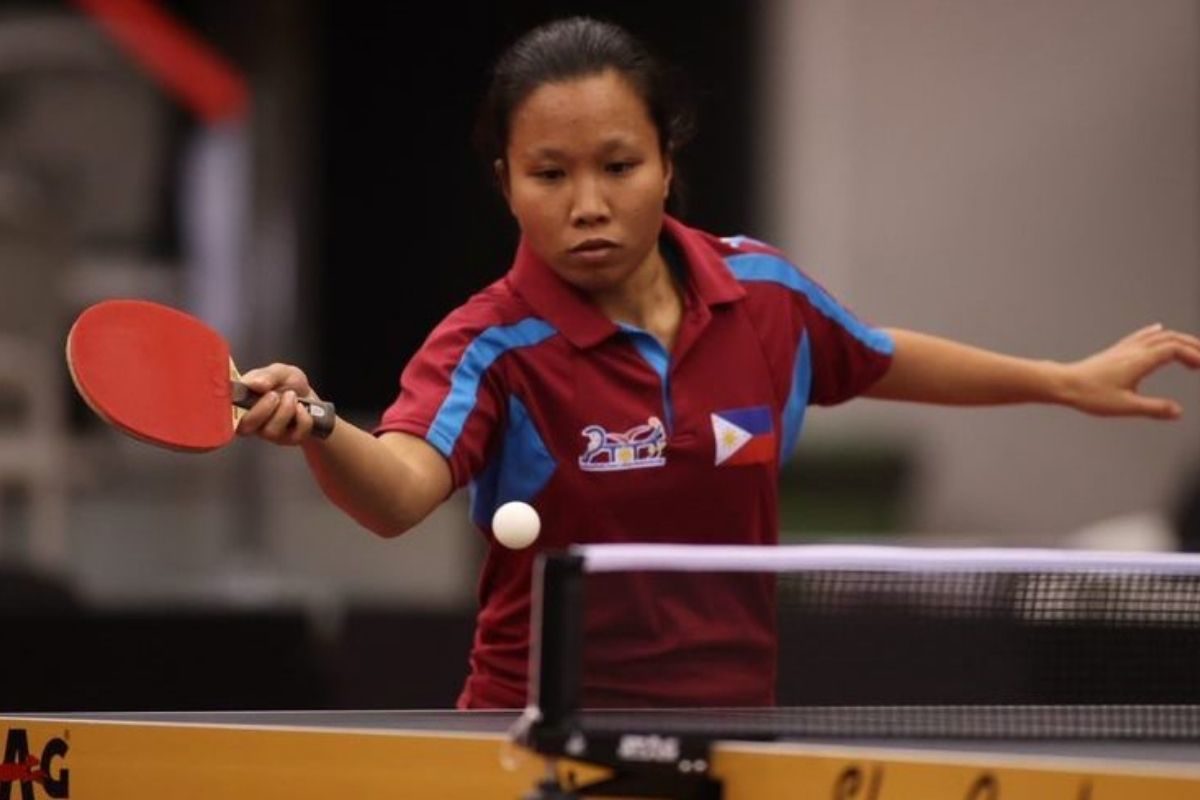 Student Guide ANOTHER TYPHOON, ANOTHER CAUSE FOR DONATIONS: HERE’S HOW YOU CAN HELP THE FAMILIES DEVASTATED BY #ULYSSESPH
PAULINE NACAR / 13 November 2020