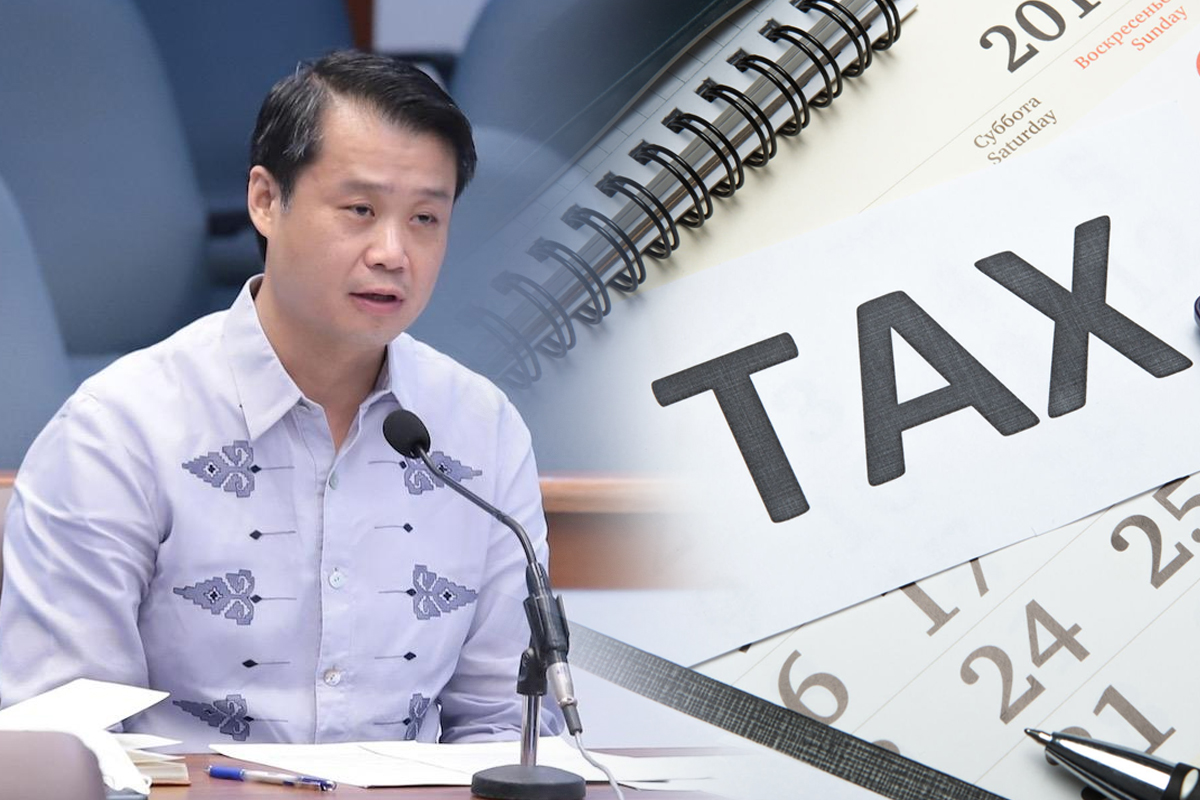 SENATOR Sherwin Gatchalian reiterated his call to exempt from tax the election honoraria of teachers.

In 2019, Gatchalian filed Senate Bill 1193, which seeks to exclude from gross income and exempt from taxation the honoraria, travel allowance, and other benefits granted by the Commission on Elections to teachers and poll workers under Republic Act 10756 or the Election Service Reform Act.

In the past elections, a 5 percent tax was imposed on teachers’ election honoraria and allowances.

The chairman of the Senate Committee on Basic Education, Arts and Culture said that giving the full amount of their honoraria, including allowances and benefits, is the best way to thank teachers for their service, especially amid the pandemic.

He pointed out that if the annual taxable income of teachers and poll workers exceeds the P250,000 threshold under the Tax Reform for Acceleration and Inclusion Law, their honoraria and allowances are subject to income tax.

Those who earn below P250,000 have to submit a declaration of tax exemptions.

The Commission on Elections approved the proposal of the Department of Education to increase by P3,000 the honoraria of teachers who will serve as Electoral Board and poll workers.

Travel IN MEMORIAM: A LOOK AT THE CULTURAL HOTSPOTS WE LOST DURING THE PANDEMIC
CHOLO KATIPUNAN / 8 September 2020 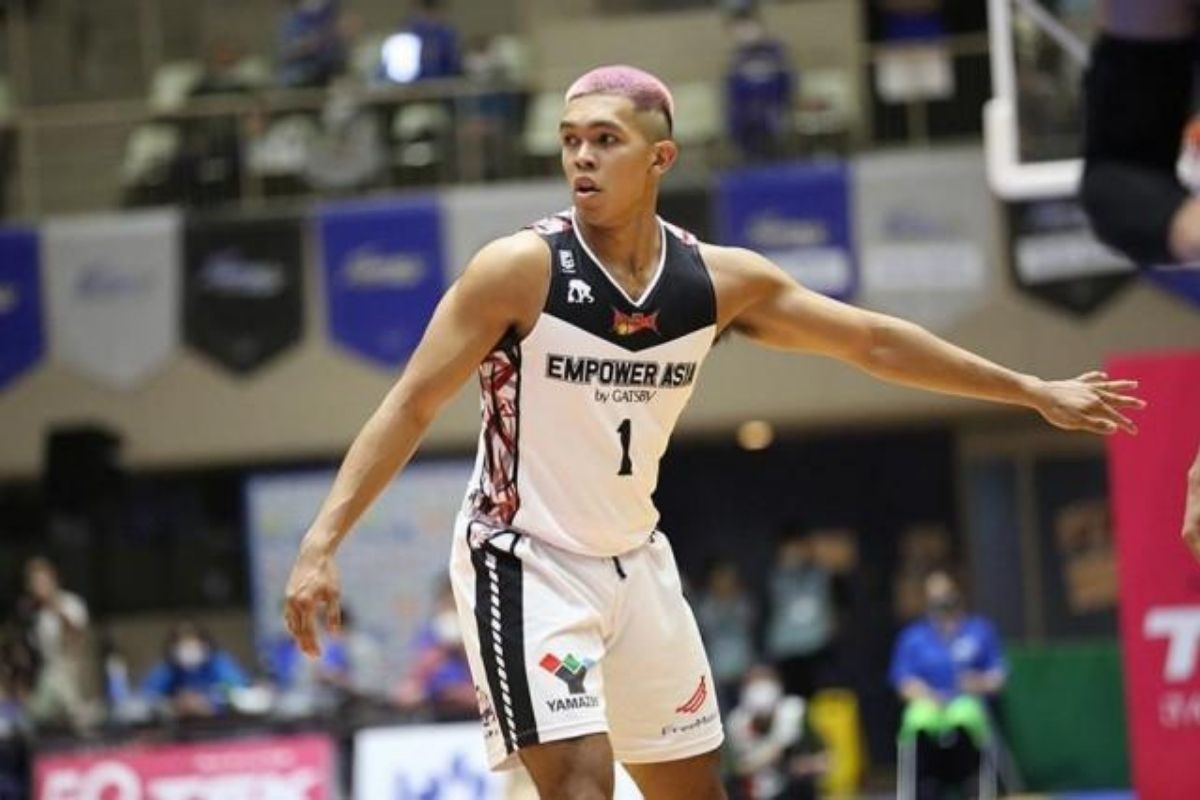