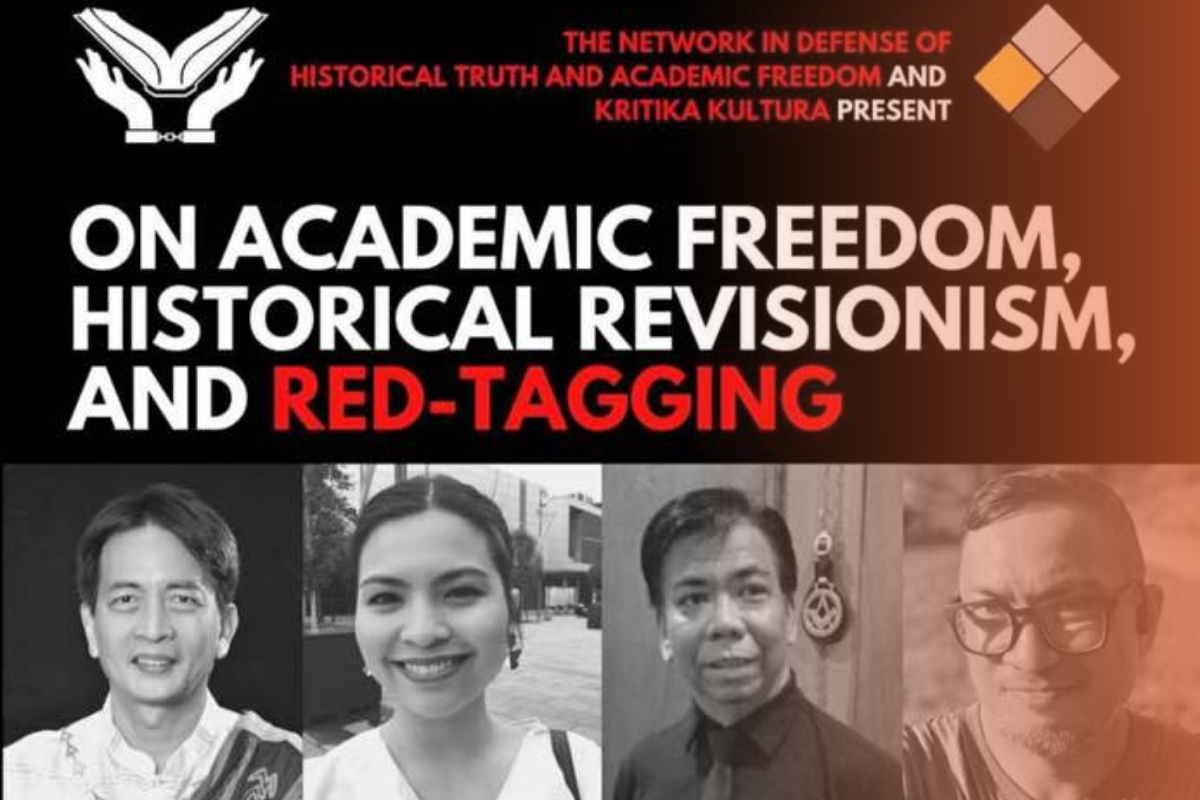 A NETWORK of academics called on fellow educators to defend historical truth and academic freedom amid the rampant spread of disinformation and increasing cases of political harassment of educators.

This was the collective position of the participants in the webinar “On Academic Freedom, Historical Revisionism, and Red-Tagging,” co-organized by the Network in Defense of Historical Truth and Academic Freedom and the scholarly journal Kritika Kultura.

The Network in Defense of Historical Truth and Academic Freedom is composed of more than 1,000 Philippine- and foreign-based teachers and scholars who signed the manifesto “Statement on Academic Freedom” in light of the recent electoral victory of President Ferdinand ‘Bongbong’ Marcos, Jr., the son of late former President Ferdinand Marcos Sr., who clamped down on key democratic institutions, including the silencing of dissent in universities.

The manifesto, which began to circulate online on May 17, expressed the commitment of academics to continue the vocation of truth-telling in their classrooms and publications amid the spread of fake news and historical fallacies, as well as the weaponization of these falsehoods for political gain.

The webinar featured prominent academics and intellectuals. Former chancellor of the University of the Philippines Diliman and professor emeritus Michael Tan talked about the concept of academic freedom. Fatima Gaw, assistant professor of mass communication at UPD, spoke about disinformation and the academe.

Arnold Alamon, associate professor at Mindanao State University-Iligan Institute of Technology, showed how red-tagging is an insidious form of disinformation, while Professor Emeritus Francisco Nemenzo, former president of the University of the Philippines, shared his thoughts in an essay titled “Academic Freedom: A Testimonial,” which was read by Oscar Campomanes, associate professor of English at the Ateneo de Manila University, during the webinar.

A Filipino translation of the “Statement on Academic Freedom” manifesto was read by Joi Barrios of the University of California Berkeley. Ramon Guillermo, professor at the Center for International Studies and one of the lead signatories of the manifesto, highlighted the significance of the manifesto’s Filipino translation in light of President Marcos Jr.’s recent pronouncement regarding his desire to use English as the sole medium of instruction in schools.

“This misguided attempt at supposedly globalizing our schools would end up silencing the majority of students and teachers who are already marginalized by the current neocolonial and neoliberal character of the current education system,” Guillermo added.

Overtime GAB TO WORK ON ‘STRONG CASE’ AGAINST ALLEGED GAME-FIXERS IN VISMIN SUPER CUP
KENT LLOYD B. YPIL / 15 May 2021 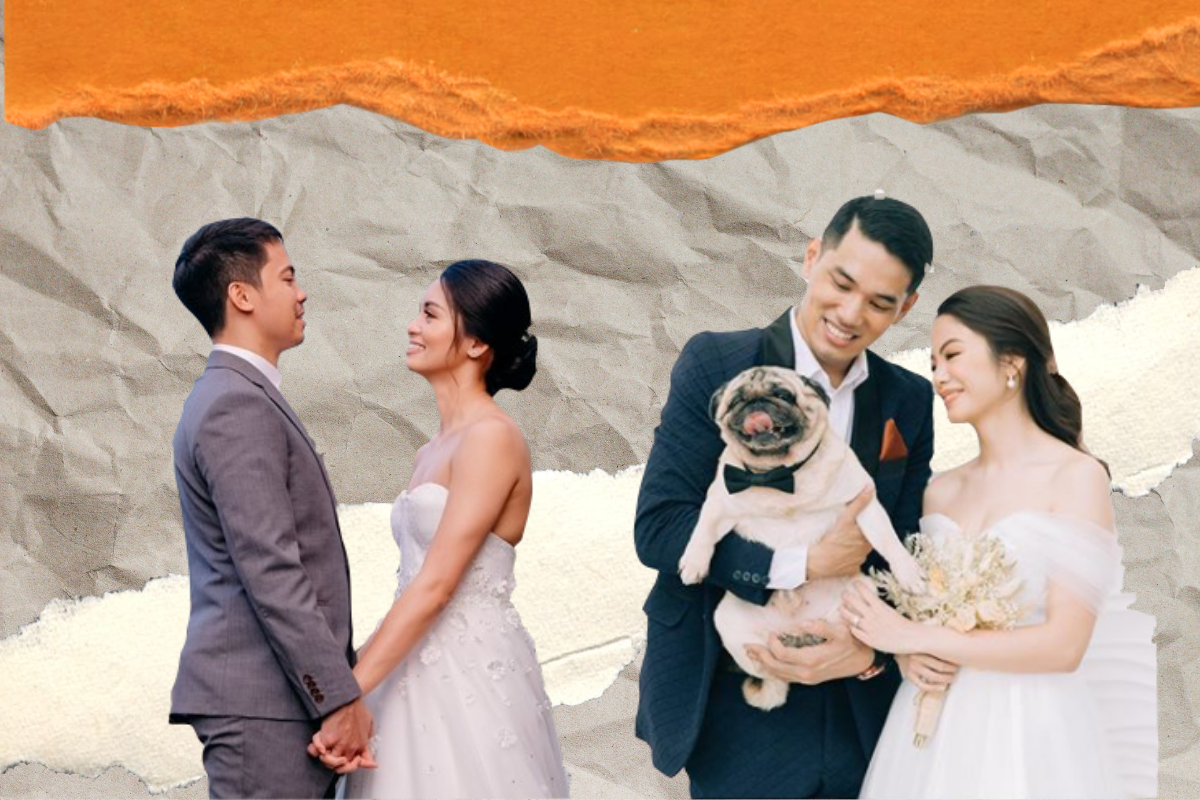