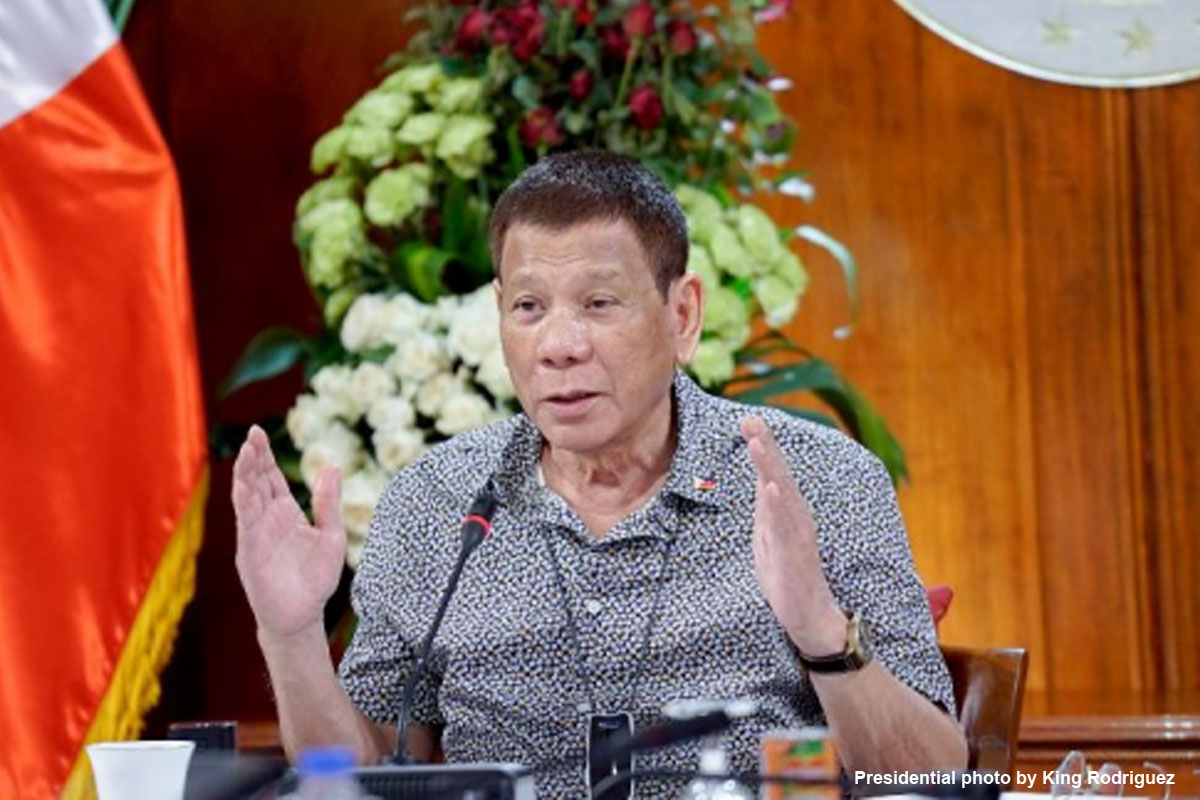 “I’m glad that they have thought of this just dahan-dahan lang, huwag masyadong mabilis kasi just the better part of prudence,” Duterte said in his pre-recorded public address.

He noted that more schools will be allowed to reopen once the assessment of the pilot program is “deemed successful” by yearend.

“Do not be dismayed kung hindi sa inyo muna because these are all experimental and pilot projects,” the President said.

So far, there have been no reported cases of Covid19 among participating learners and school personnel during the first two weeks of in-person classes. 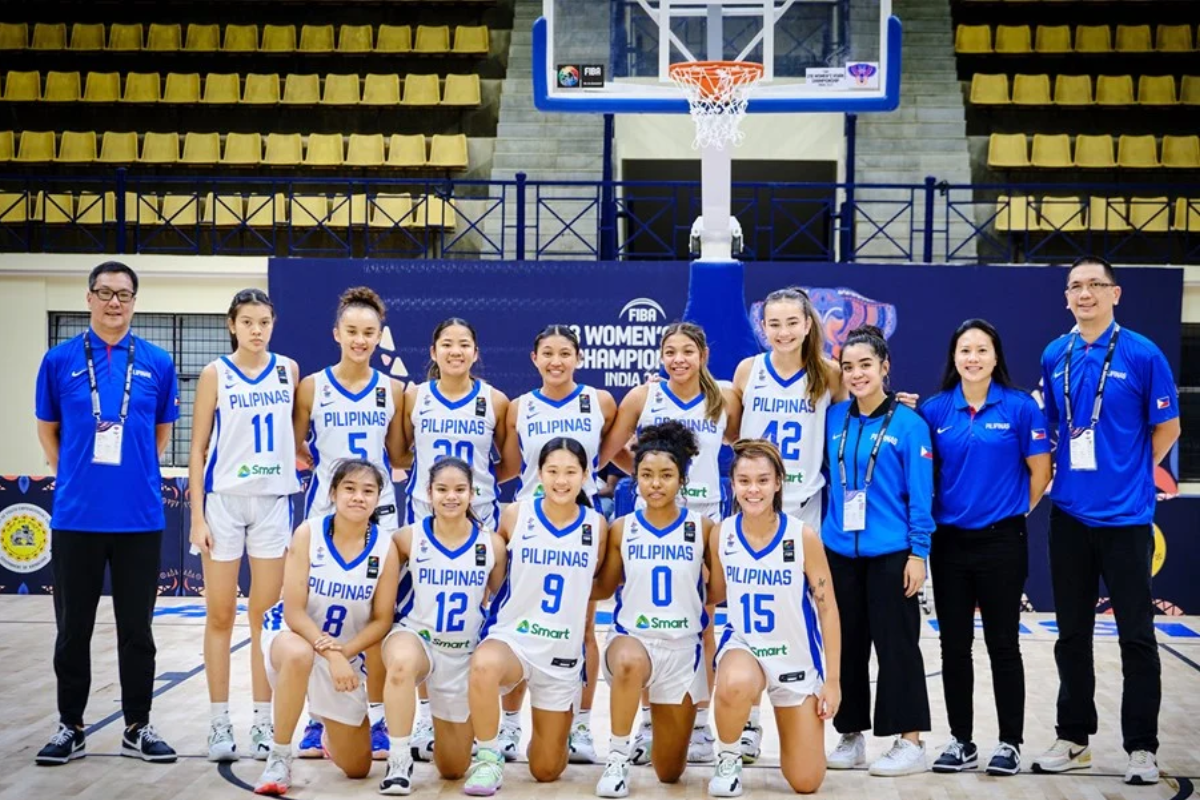 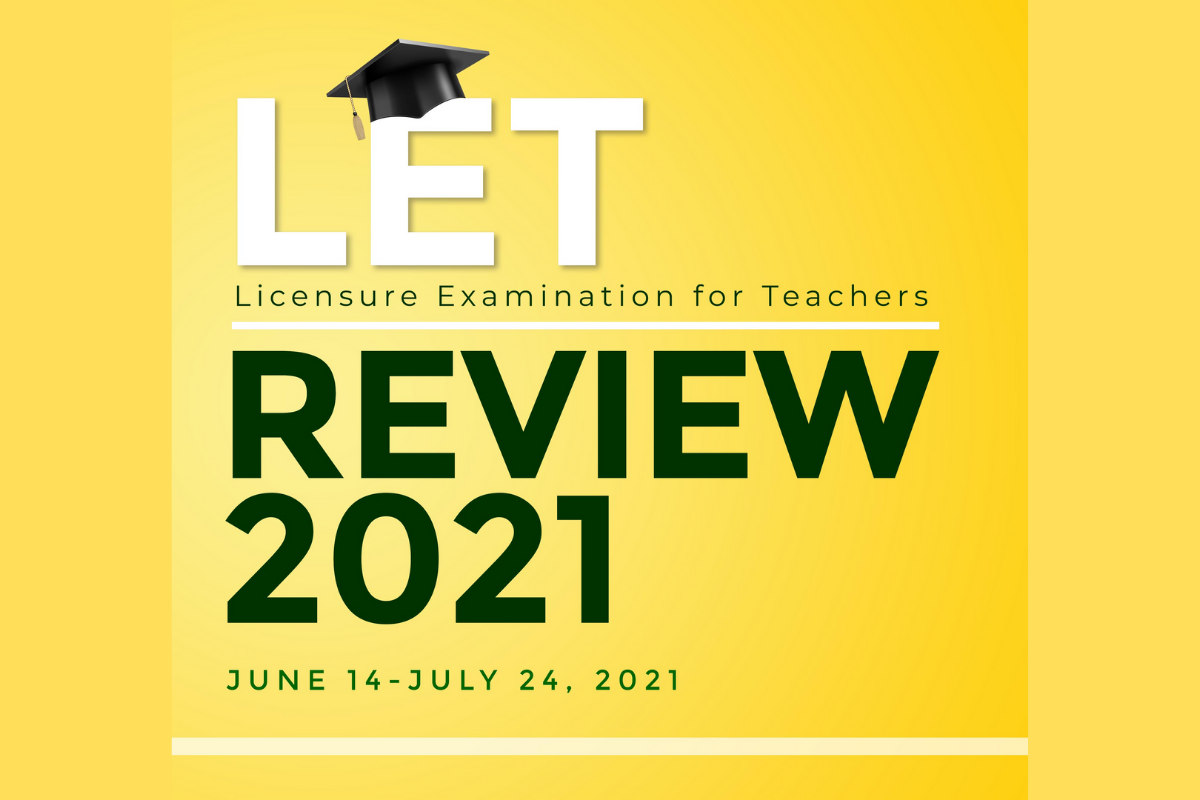