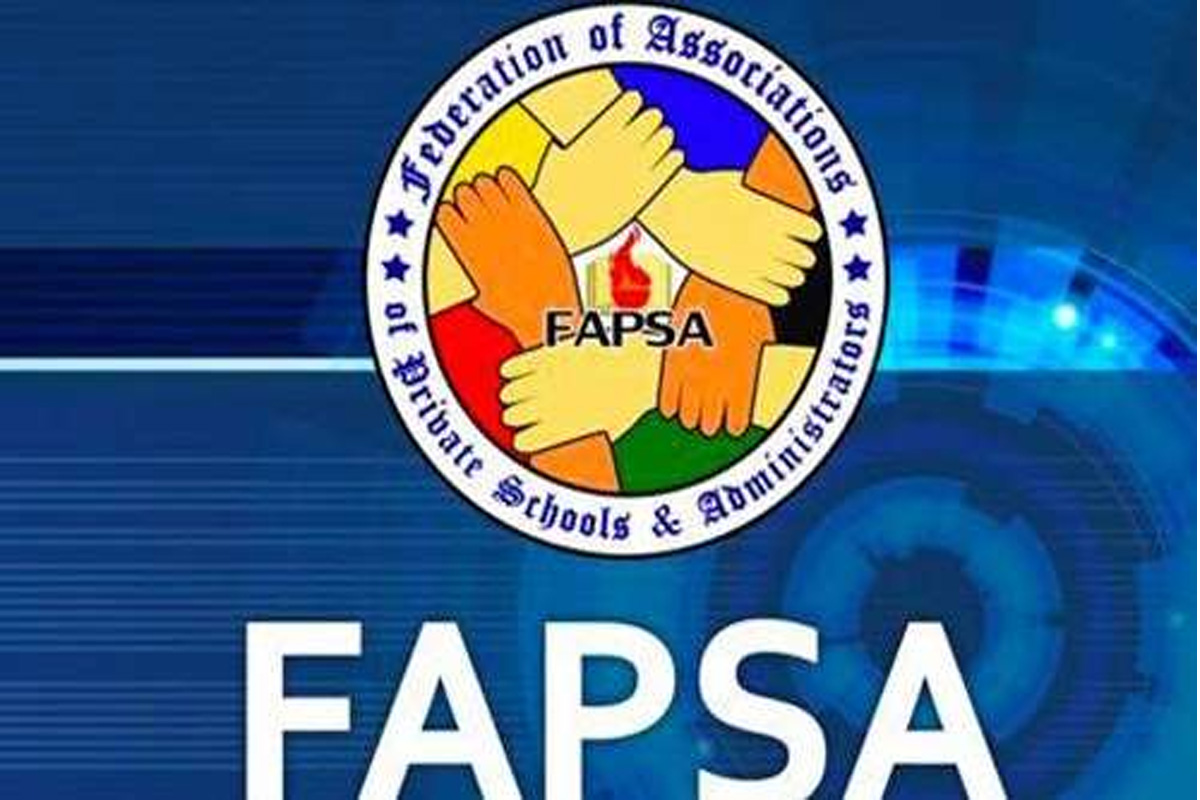 A FEDERATION  of private schools has accused the Department of Education of hiding its decision to move the opening of the school year from August 24 to October 5 from the stakeholders.

“Now, if [Education] Secretary Leonor Briones submitted her suggestion on August 6, as she claimed, and only declared it August 13, why did she hide her decision from the stakeholders for one solid week?,” asked Federation of Associations of Private School Administrators (FAPSA) president Eleazardo Kasilag.

“Did she [Briones] poke fun on politicians and other groups who really opted to extend the opening of classes? Where is transparency here?,” Kasilag asked.

Kasilag said he does not see any reason for a need to hide the extension since some private schools administrators who decided to join the previous August 24 date could have contemplated on opening much earlier.

“One week of preparation has been lost in the process. I personally wish to know the reason behind the decision when we are all aware that time is of the essence, especially for schools that had been disturbed for quite long. What good did it do to DepEd to hide it?,” Kasilag asked.

“While FAPSA schools are ready, we are scared. Teachers are the academic frontliners in the classrooms,” he said.

Kasilag also noted that the deferment of the school opening to a much later date will result to asynchronous graduation in basic education.

“Private schools shall have graduation rites sometime in April but public schools culminate in July,” Kasilag said. “Shall public schools still follow October 5 or revert to June? An enrollment gap of five to simonths is too widesp

“Another thing, the school year is divisive to students who enrolled in public schools this 2020-21 but want to come back to private schools next school year, 2021-22. The gap is uncomfortable for the parents and students as well as for the school.  Moreover, this scenario is not remote if the vaccine is still not available,” Kasilag said.

“October 5 class resumption, is that really well thought out by everyone at DepEd or by one lady alone? Is this really a synchronous decision or asynchronous?” he asked. 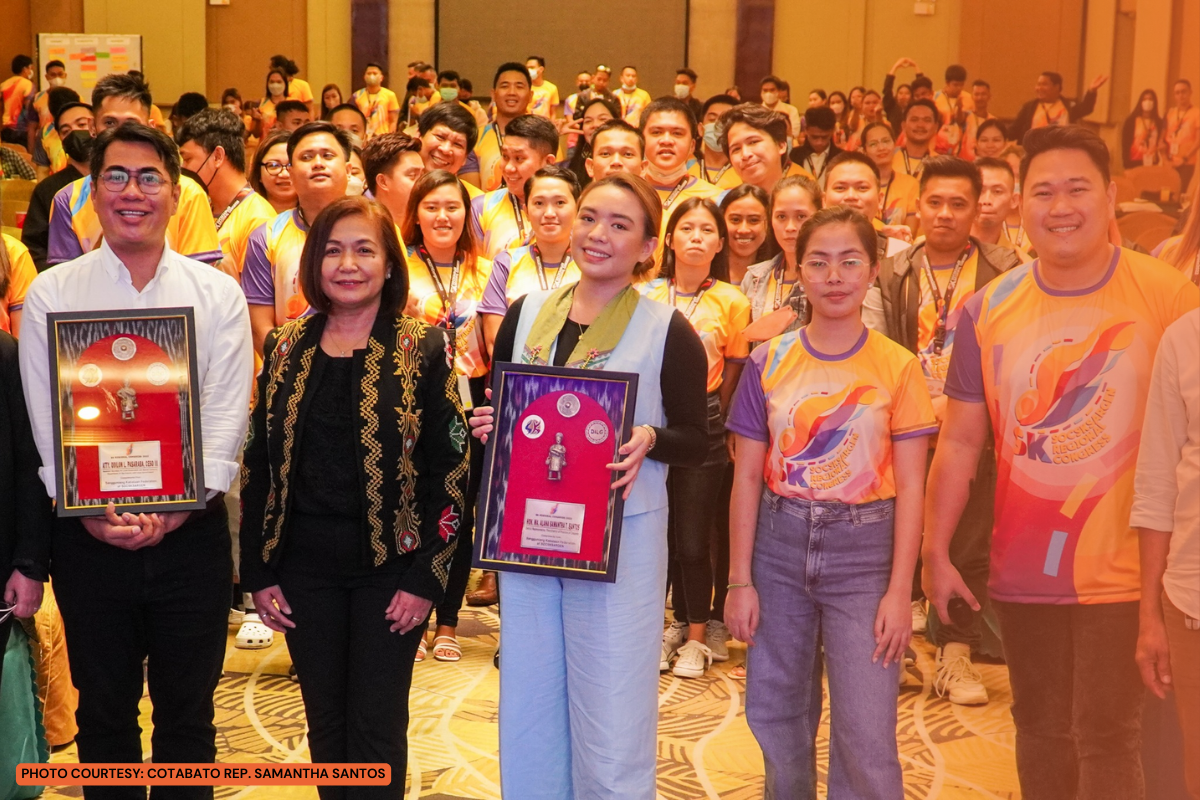 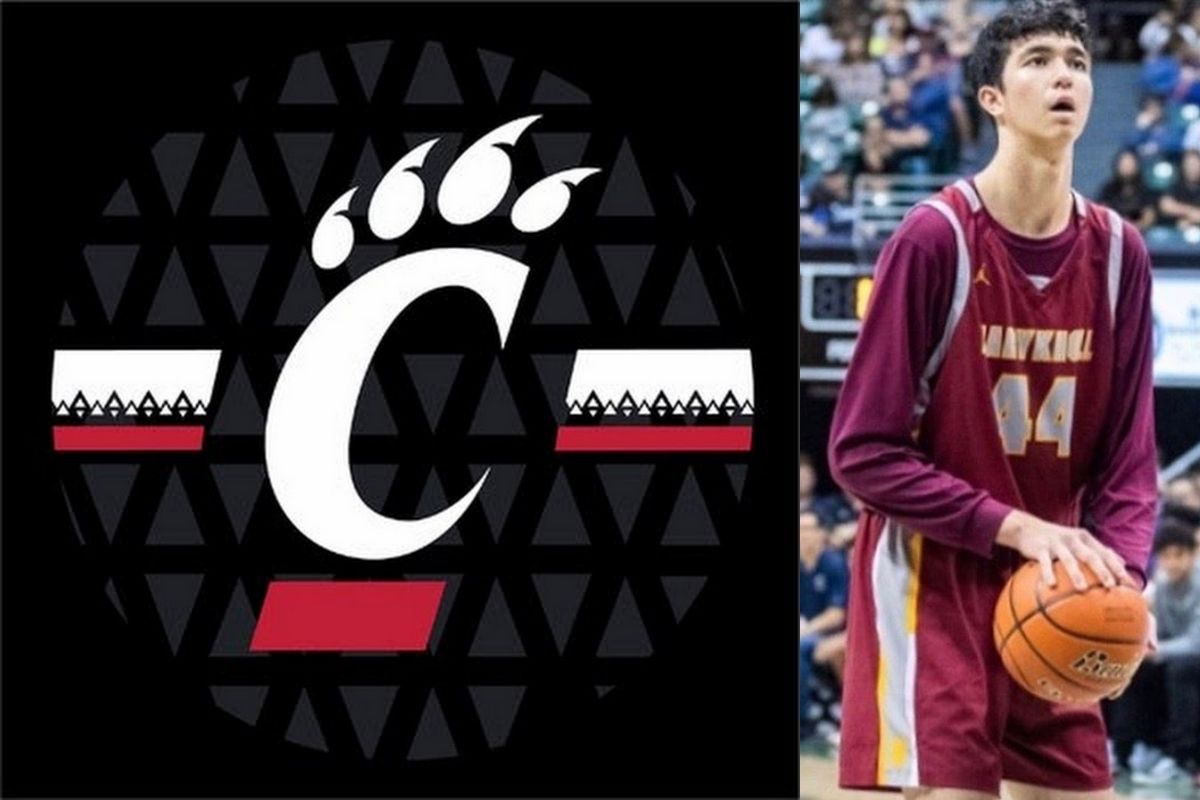 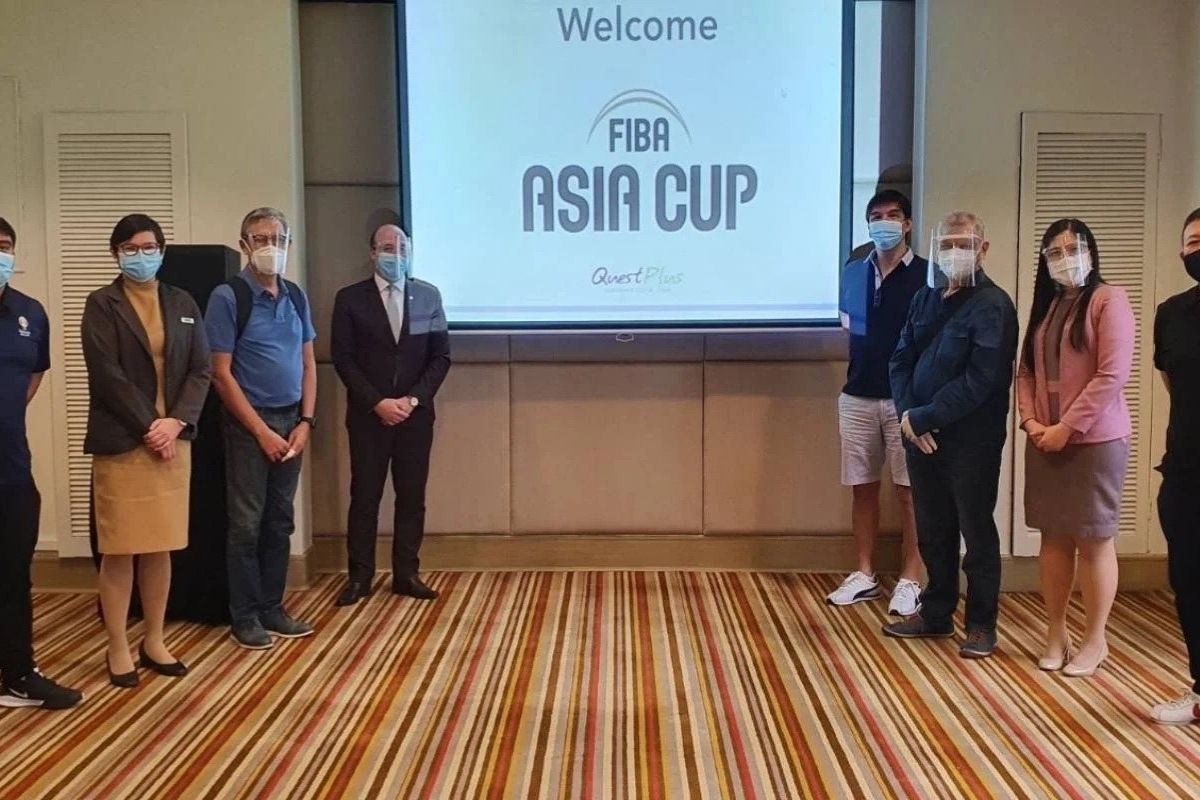