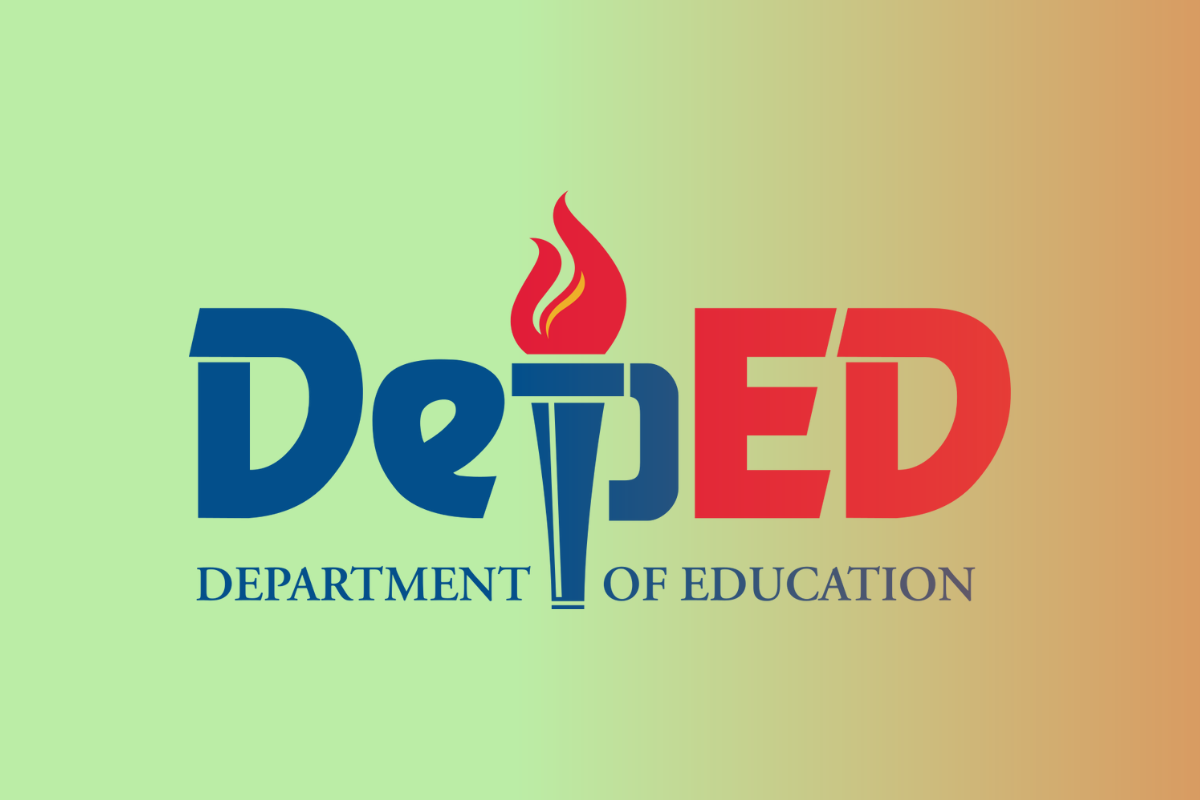 THE HOTLINE set up by the Department of Education for victims of sex abuse is not working, a group of gender equality activists and victim-survivors of sexual offenses in campuses claimed.

The group said that they called the mobile numbers but these “cannot be reached.”

Enough is Enough revealed that they contacted the landline and mobile numbers provided by the DepEd several times on three different occasions the past week but failed to get in touch with any of the department’s much vaunted “Child Protection Specialists.”

The DepEd weeks ago launched the “Learner Rights and Protection Office” website and national hotline in an effort to “further strengthen its efforts to protect learners from abuse, violence, and exploitation”.

“We, at Enough is Enough, are extremely disappointed and troubled after being led to believe that Vice President and concurrent DepEd Secretary Sara Duterte was on top of the problem but is clearly more focused on painting a rosy picture of what is clearly a deceitful and ineffective leadership to combat sexual abuse,” Sophia Beatriz Reyes, the group’s lead convenor, said.

The group added the department did not act on its recommendations submitted on October 29.

“The DepEd must get their act together if it wishes to fulfill its mandate in keeping schools a safe space and protecting learners. Our rights are being further compromised with their public stunts and gimmickry, both students and parents alike demand concrete actions to our grievances,” Reyes said.

Sought for comment, DepEd spokesperson Michael Poa said all complaints for abuse and other concerns related to learner rights are handled by the LRPO.

“That’s why simultaneous to the launch we disseminated the LRPO hotlines in all our platforms. That’s also why in all my recent interviews I always make it a point to mention that the public may file their complaints through the LRPO hotlines,” Poa said.