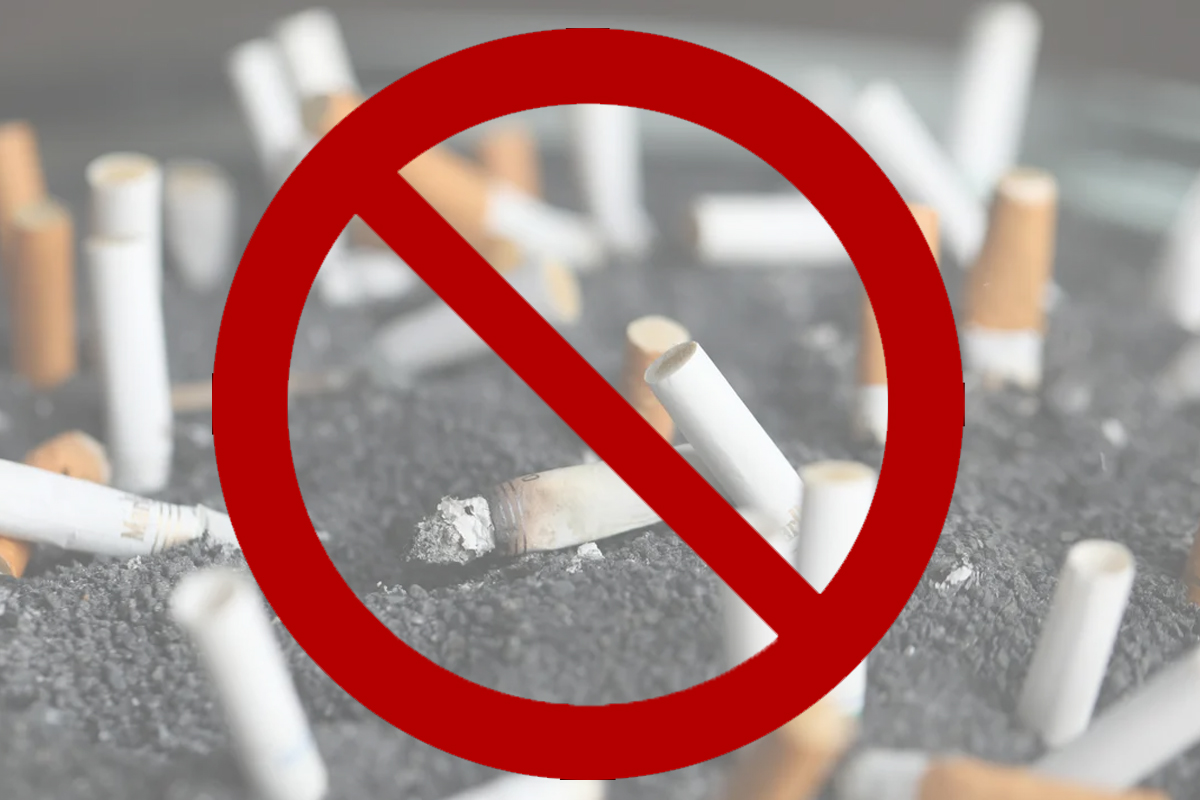 AS THE 18th Congress opens, children’s rights advocates urged legislators to give priority to the Smoke-Free Environment Bill.

In his last State of the Nation Address on Monday, President Rodrigo Duterte highlighted the passage of the Universal Healthcare Act as part of the administration’s contribution to health.

“This legacy, however, will be made more meaningful if the President and the 18th Congress will see through enactment of laws that protect the health of the Filipinos, especially during the pandemic,” Romeo Dongeto, executive director of the Philippine Legislators’ Committee on Population and Development, the convenor of the Child Rights Network, said.

Both PLCPD and CRN are members of the Philippine Smoke-Free Movement.

The network said the Duterte administration contributed to tobacco control with the issuance of Executive Order 26 or the National Smoking Ban and e-cigarettes in EO 106.

The group said it could be further cemented by the enactment of the proposed Smoke-Free Environment Act pending in both houses of Congress.

They added that cigarette use is prevalent among the youth, with the Philippines ranking fifth in Southeast Asia with the highest number of youth smokers. The 2015 Global Youth Tobacco Survey also revealed that 16 percent of Filipino students aged 13 to 15 are smokers.

“Children are the first to be affected by the pollution caused by adults without knowing and consenting to the harmful and life-long consequences of smoking to their health and environment. We owe it to them to continue striving for a smoke-free Philippines to uphold children’s rights and climate justice,” Roldan Gonzales, Executive Director of GITIB, a Mindanao-based CRN member organization advocating for ecological rights, said.

“When children’s safety is compromised because of exposure to smoke, their development is also at risk,” Gonzales added.

According to studies, 25 percent of patients who were hospitalized for severe cases of Covid19, admitted to an intensive care unit, relied on a mechanical ventilator, or who died were all current smokers while 5 percent were former smokers. With the presence of the Delta variant, a highly contagious Covid19 virus strain, 16 million adult smokers in the Philippines and the millions exposed to second-hand smoke are at a higher risk for severe Covid19 symptoms.

Smoke-free environments will not only safeguard the Filipinos from Covid19 but also from other respiratory and cardiac diseases.

“By making the Philippines smoke-free, we are actually saving countless lives in creating a generation that is free from tobacco and second-hand smoke, along with the diseases that they cause. I am a witness to that because I have been a heavy smoker for two decades. However, taking my cue from the  Covid19 pandemic, this worldwide phenomenon has greatly taught us the importance of prioritizing our health and how we, the legislators, the government, the civil society organizations, and other stakeholders, can and must do their part to keep the Filipinos’ health strong, vigorous, and ever-nourishing” said Anak Mindanao representative Amihilda Sangcopan, PLCPD Vice Chair, and co-author of House Bill 8763 or the Smoke-Free Environment Bill in the Champions’ Conference organized by the Philippine Smoke-Free Movement on July 14.