CHED ENDORSES HOLDING OF OJT AND INTERNSHIP BY 2ND SEMESTER

COMMISSION on Higher Education Chairperson Prospero ‘Popoy’ De Vera has recommended that colleges and universities should move the students’ internship, laboratory activities and on-the-job training by the second semester of next year.

De Vera said training should be rescheduled by January of 2021 instead. “For this reason, classes can still push through and will have subjects that can be taught online, limited to theoretical lectures for the first semester, while other activities will be moved the following semester,” said the CHED chairperson.

According to De Vera, there might be limited face-to-face classes in communities classified as low risk and under the Modified General Community Quarantine.

De Vera admitted that the CHED doesn’t have a policy regarding plans of various universities to close operations due to lack of enrollees.

Classes will push through in August this year as per Republic Act 7797 (Sec. 3) which states that school year shall start on the first Monday of June but not later than the last day of August. 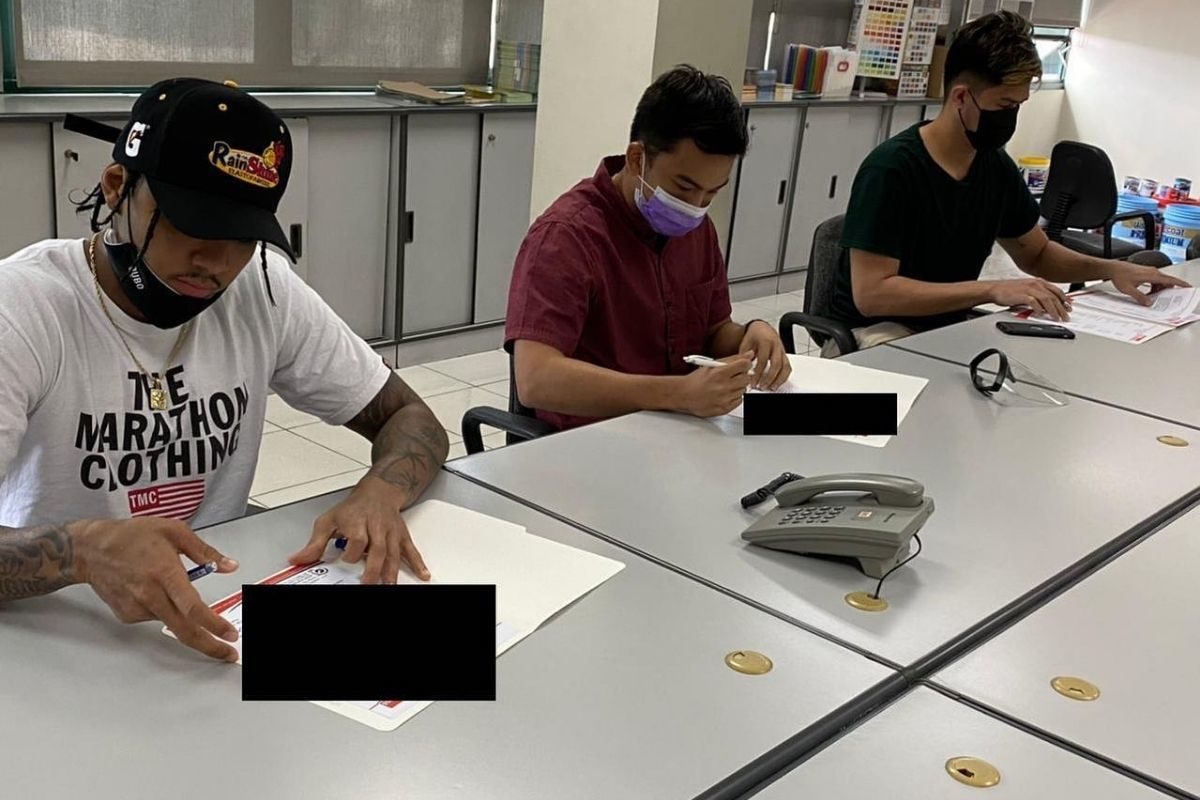 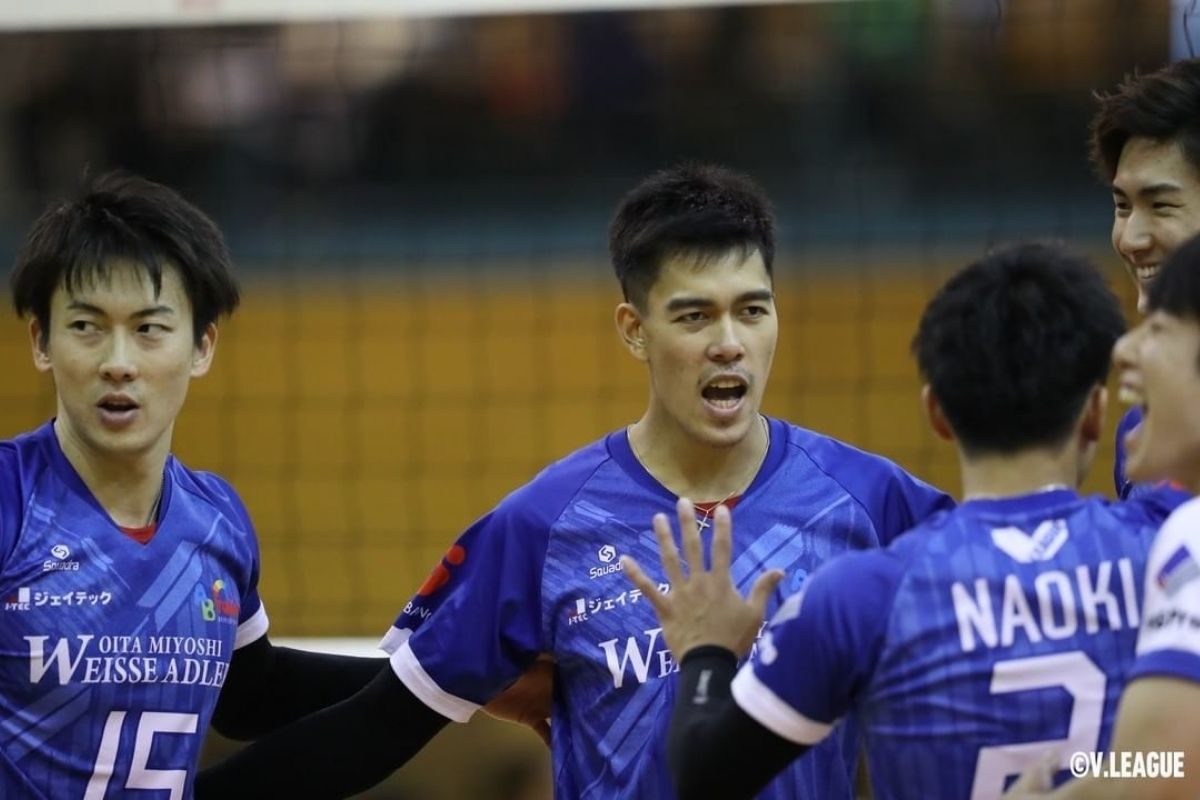