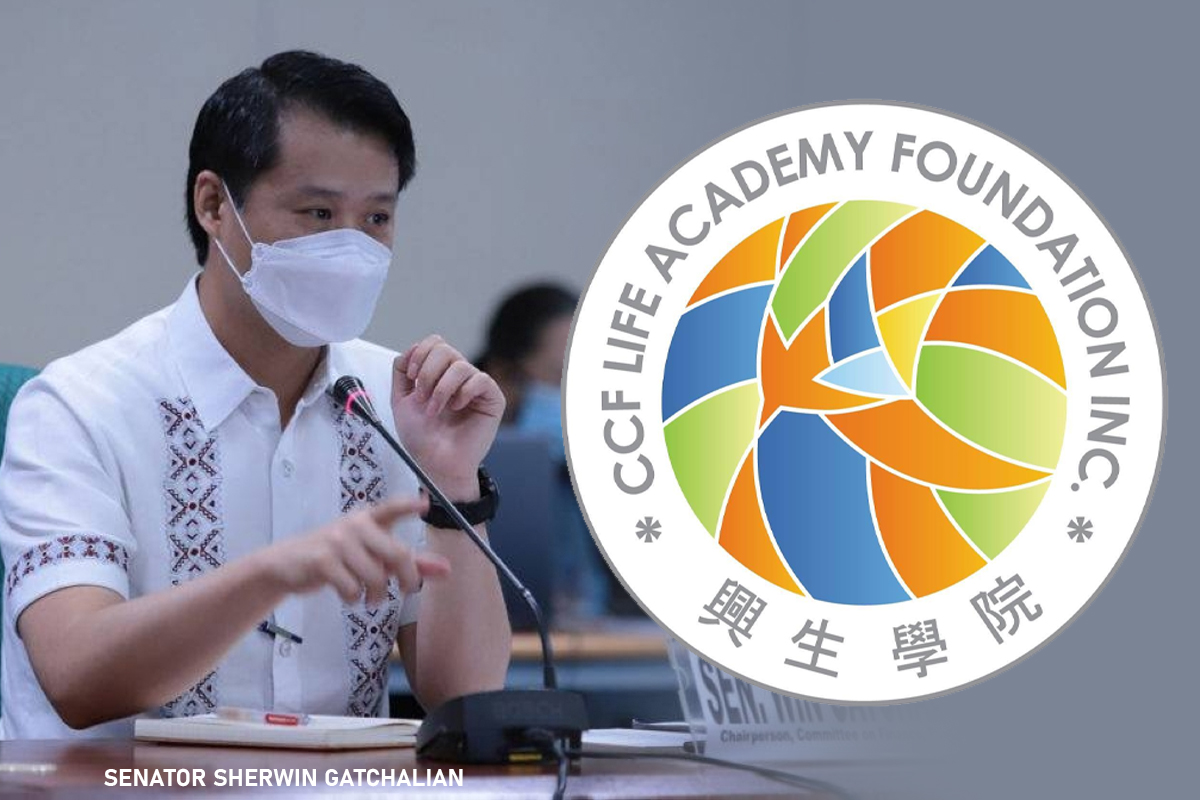 THE CCF Life Academy Foundation, Inc. is now officially recognized as an educational institution of international character with the signing of Republic Act 11638, Senator Sherwin Gatchalian said on Tuesday.

Gatchalian, sponsor and co-author of the measure, said the law expands opportunities for Filipino learners and their families to access international education.

“Recognizing CCF Life Academy as an educational institution of international character is a step closer in realizing a vision that I strongly support: to make our country a regional hub for education that will attract foreign students. For our country’s learners, this means more opportunities for a world-class education that will also develop their Christian values,” he said.

The International Baccalaureate program, which is considered the gold standard in pre-college international education, is included in the school’s senior high school program.

The law enables the school to continue carrying out its educational program, improve its standard of instruction, and meet the special needs of the foreign residents for quality education.

While CCF Life Academy can accept applicants regardless of nationality and in accordance with its own eligibility standards, rules for admission, and grade placement, the law provides that no single alien nationality shall consist of more than 30 percent of the entire student population in a given school year.

Exceptions, however, apply in cases of foreign diplomatic personnel or other foreign temporary residents.

The school also remains under the supervision and regulation of the Department of Education. 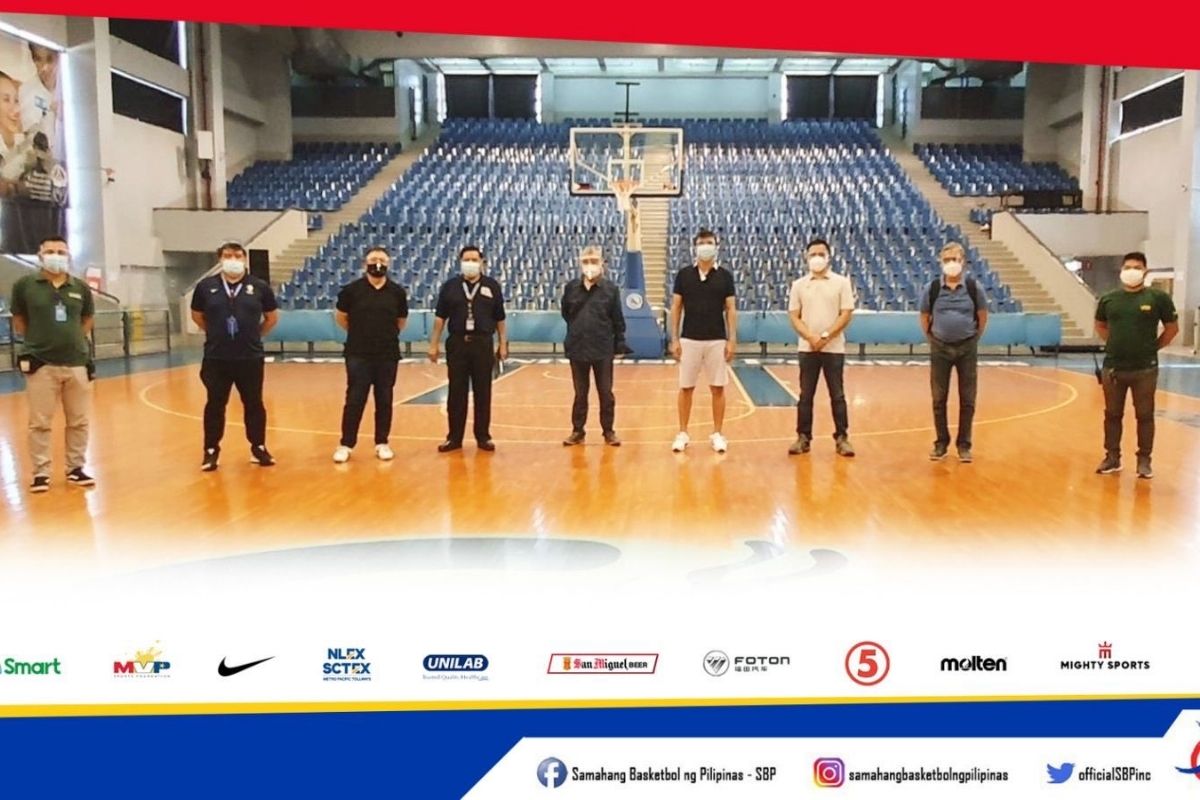