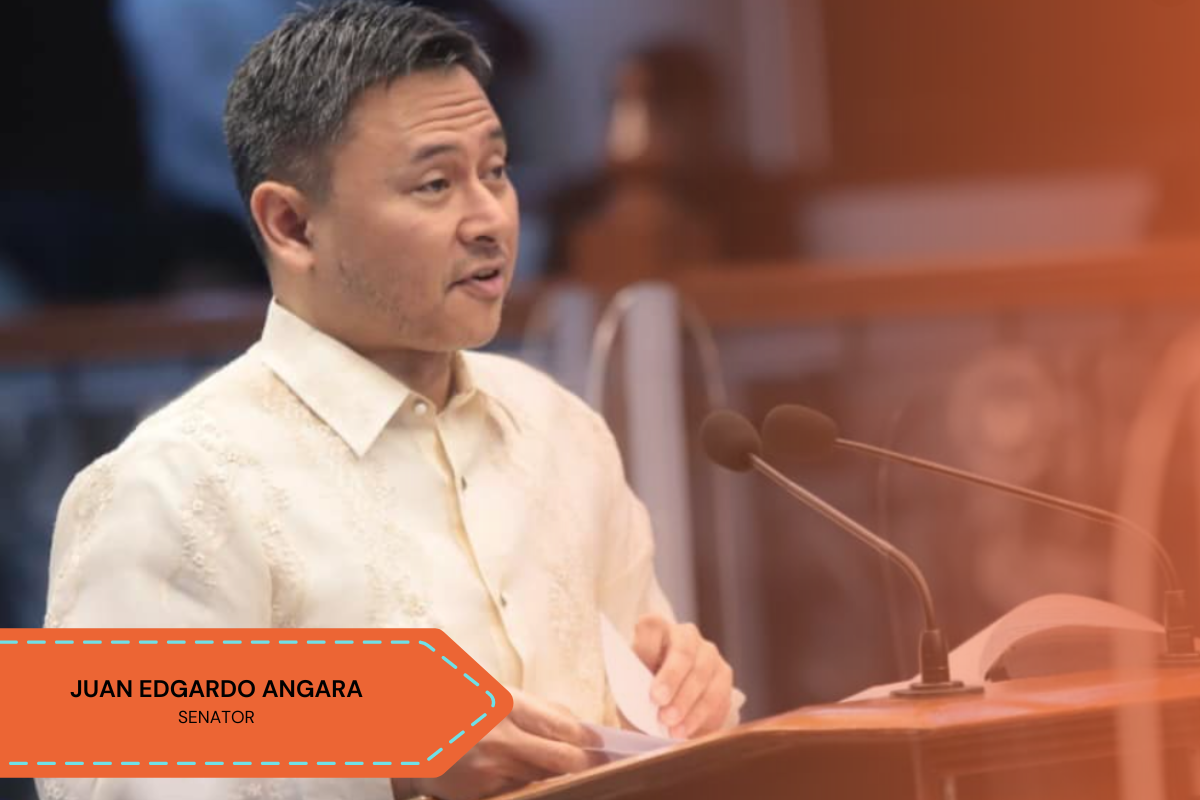 THE BICAMERAL conference committee agreed to restore the P150-million confidential fund of the Department of Education under the agency’s proposed P5.268 trillion national budget for 2023.

The committee approved the reconciled versions of the Senate and House of Representatives on Monday.

The DepEd’s confidential and intelligence fund was initially slashed by the Senate to P30 million.

Senator Juan Edgardo Angara said the budget for education, particularly for the state universities and college, was increased.

House Appropriations Committee Chairman Elizaldy Co said that the department’s CIF was restored “to secure the future of our children.”

Food EATING OUT? HERE’S HOW THE FOOD INDUSTRY IS COOKING UP WAYS TO THRIVE AMID THE LOCKDOWN
CHOLO KATIPUNAN / 6 August 2020