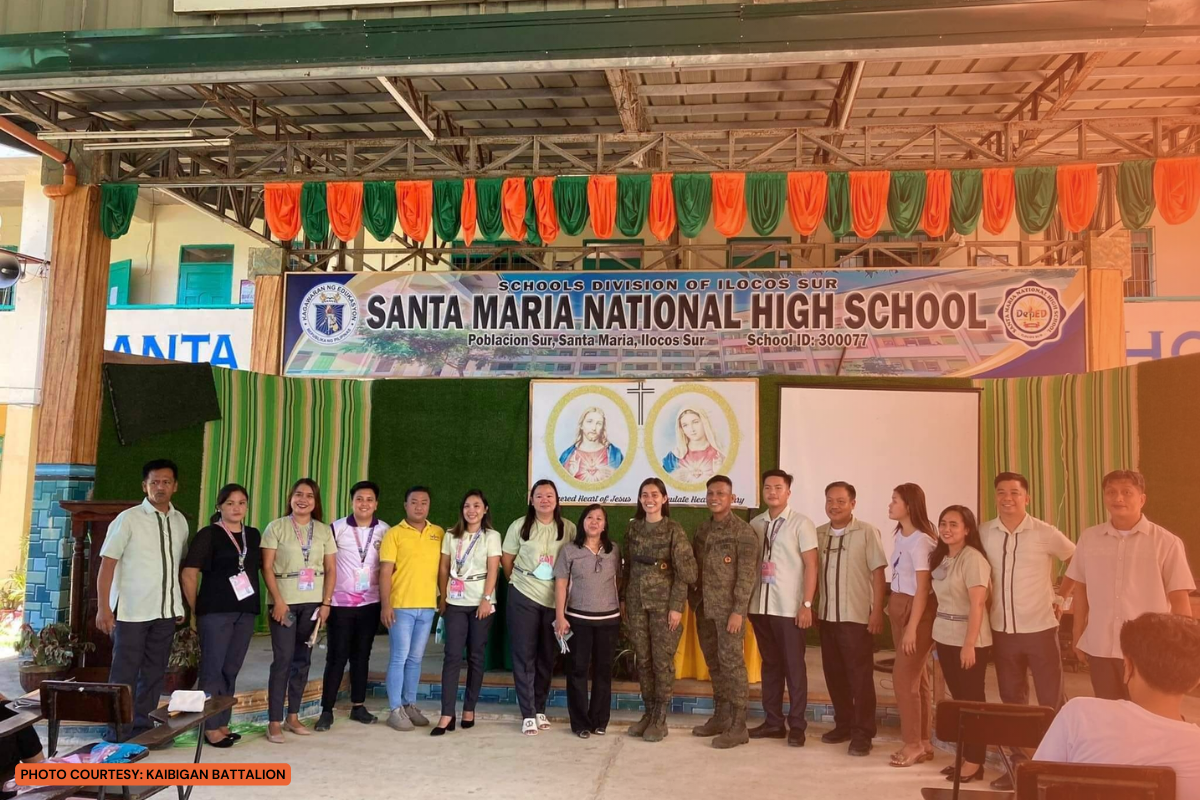 During the two-day symposium, 900 senior high school students participated in lectures regarding the role of the youth in nation-building, challenges and issues among Filipino youth, harm of communism and stages of communist terror groups recruitment among the youth and student sectors.

The army said that the activity aimed to raise awareness and enlighten the youth and students on the deceptive recruitment of communist groups.

The students were shown a documentary film that highlighted the narratives and testimonies of former rebels, especially former youth cadres on their personal experiences of how the Communist Party of the Philippines- New People’s Army- National Democratic Front infiltrates, recruits and destroys every sector in the society.

According to Lt. Col. Michael Bautista, commanding officer of 71IB, it is important that students know and understand how communist groups deceive and exploit freshman students in colleges and universities which are the common recruitment areas of these CTGs.

Due to their youthful idealism, these students are the most vulnerable to the sweet lies and promises of the terroristic group, he added. 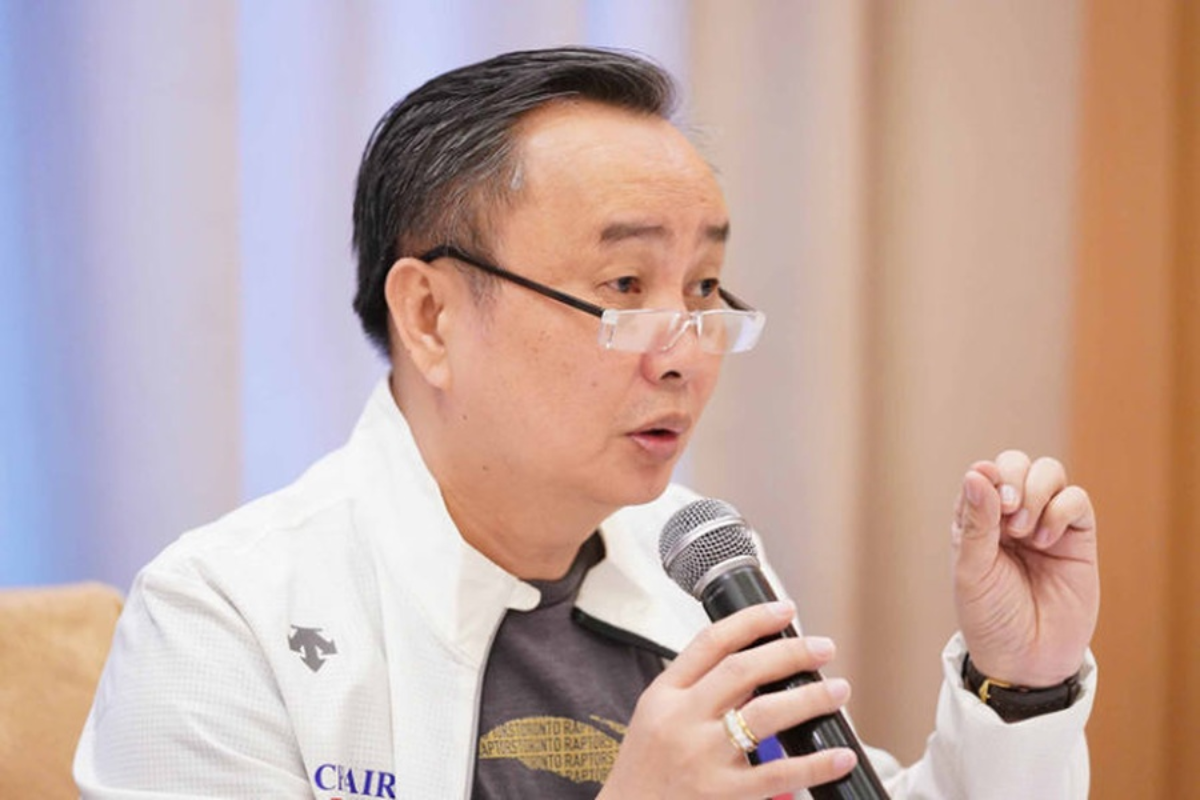