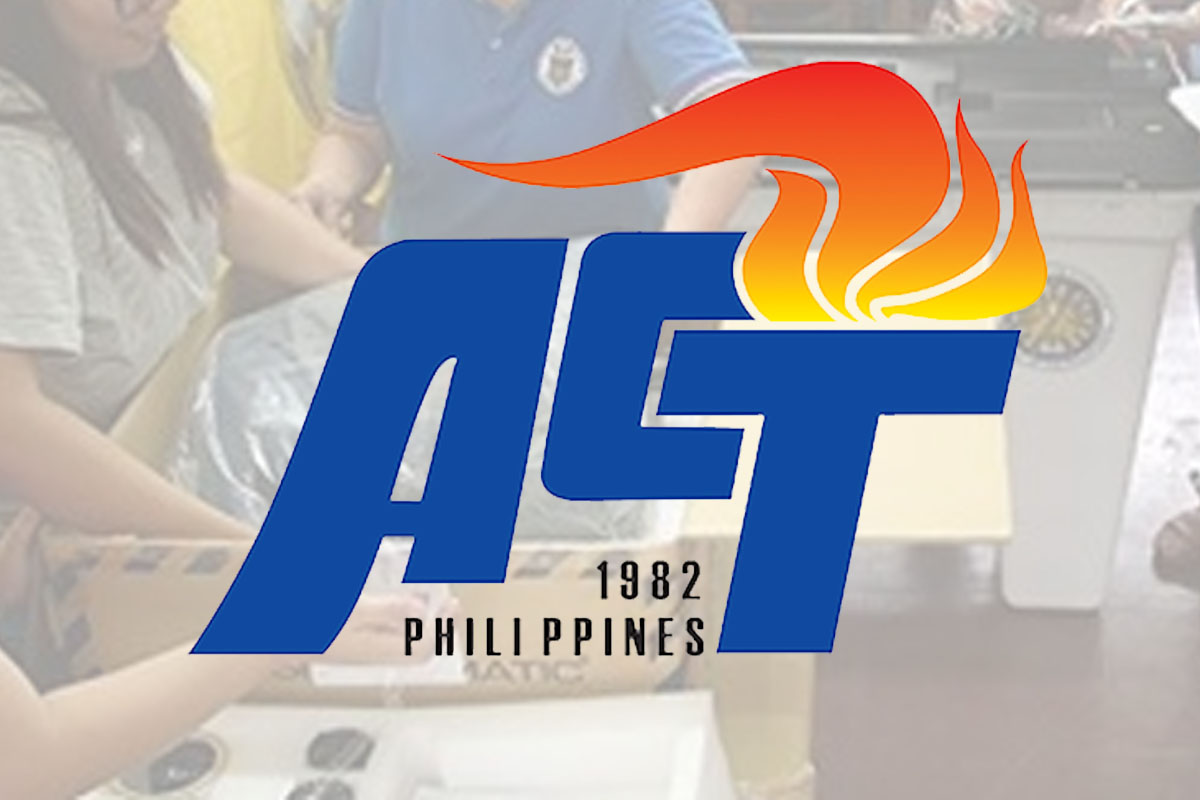 THE ALLIANCE of Concerned Teachers pressed its call on the Commission on Elections to provide higher compensation for poll workers in next year’s elections.

The group asked the poll body to tackle its proposals for “just compensation, safety, and the overall well-being” of poll workers, majority of whom are public school teachers.

In a letter to the Comelec dated May 10, 2021, ACT cited the “peculiar context of the pandemic” and unresolved “issues and concerns” experienced by poll workers in past elections as urgent factors that need to be addressed in preparation for the 2022 presidential elections.

He called on the Comelec to address these issues to ensure the safety and welfare of poll workers.

“It is only just that Comelec properly compensates and takes into account the wellbeing of its poll workers. They are the backbone and front liners of every election, and the government must exhaust measures to guarantee they are being subjected to a fair labor environment and granted proper compensation,” Basilio said.

ACT proposed adjustments in the election service honorarium and allowances, citing “cumulative inflation in the past six years” and the higher risks that the poll workers will face because of the pandemic.

The group proposed P10,000 for chairpersons of electoral boards, P9,000 for members, P8,000 for Department of Education Supervisor Officials, and P7,000 honoraria for the staff.

ACT also sought free swab testing for all poll workers before and after elections, free medical services for those who will contract Covid19 while rendering service, strict health and safety protocols in polling precincts, regular disinfection, and a P500 daily hazard pay. 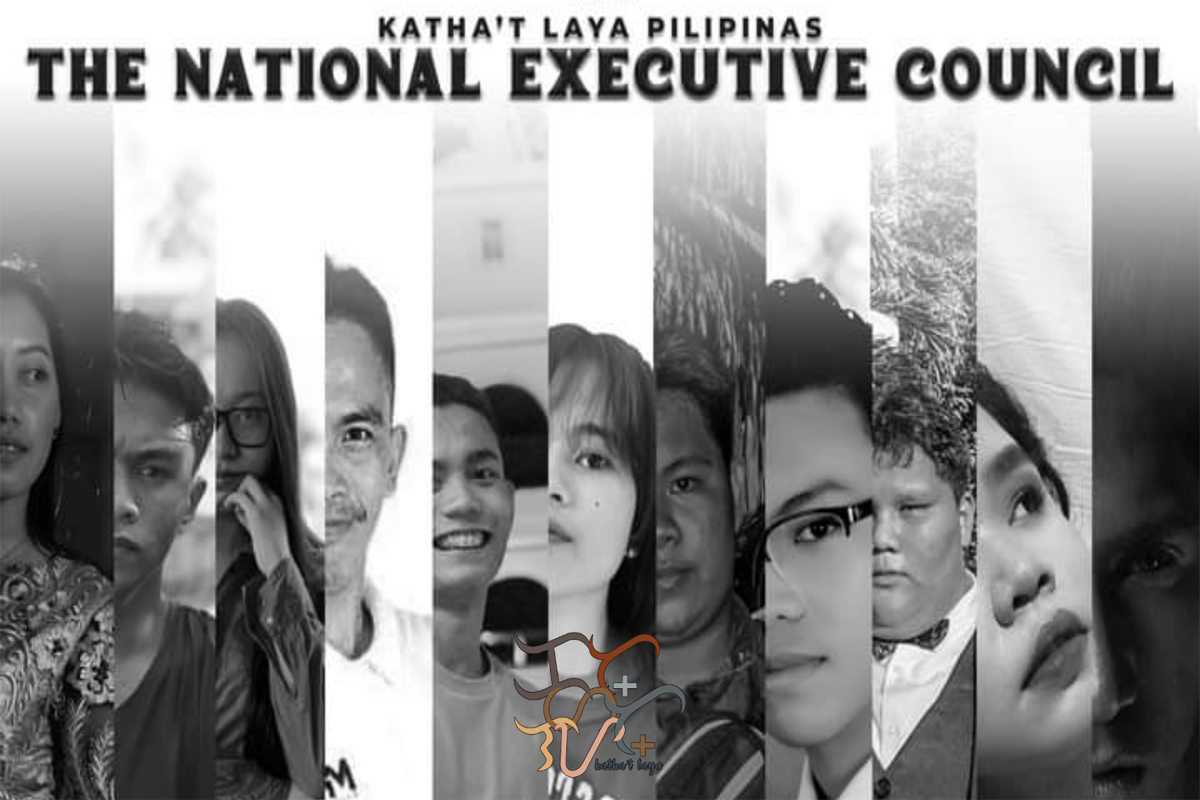 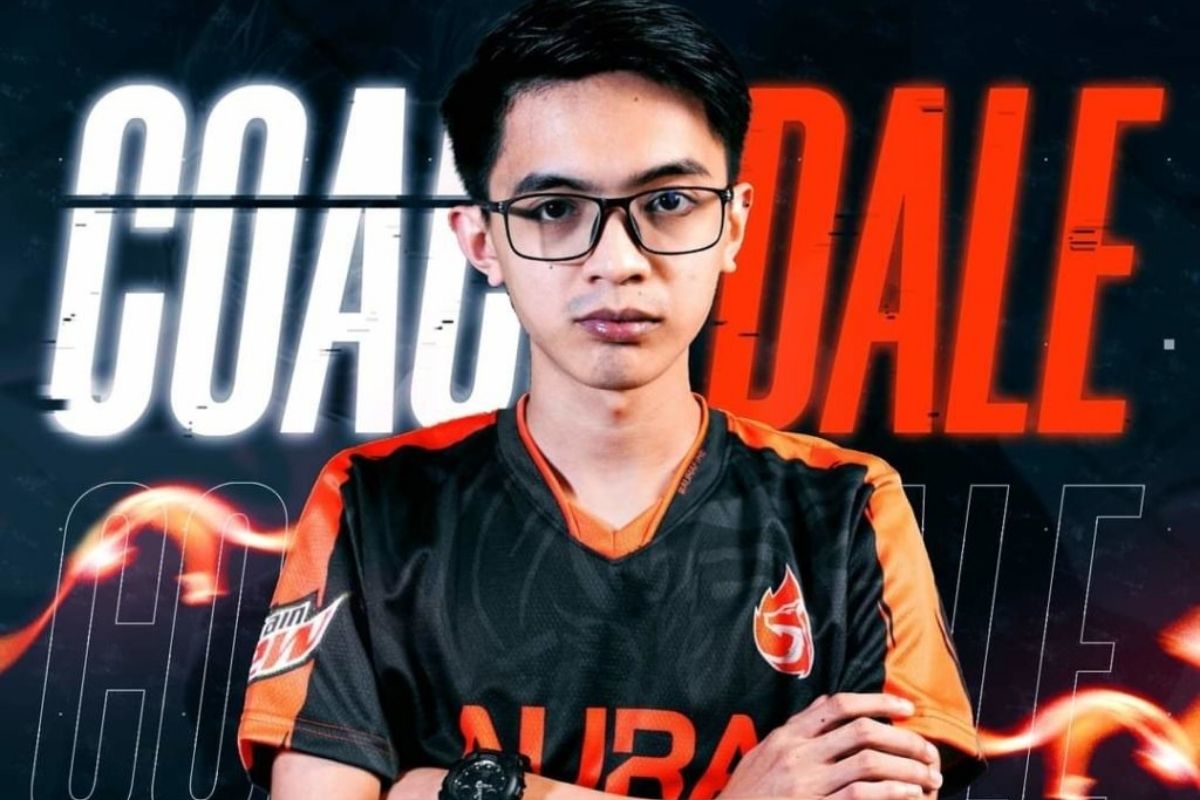