THE ALLIANCE of Concerned Teachers decried the alleged failure of the Department of Education to provide funds to help schools in their preparations to reopen for face-to-face learners.

THE ALLIANCE of Concerned Teachers decried the alleged failure of the Department of Education to provide funds to help schools in their preparations to reopen for face-to-face learners.

The group claimed that some teachers in Tarlac used their own money to prepare their classrooms for the expanded implementation of limited face-to-face classes.

“Our teachers and school heads are toiling in schools even on weekends to clean the classrooms, repaint desks, install signages, and others at their own expense, so that their schools will pass the validation process for inclusion in the implementation of limited face-to-face classes. Bakit ang mga guro na naman natin ang taya? Walang bago sa new normal education na ito,” Raymond Basilio, the group’s secretary general, said.

Basilio shared that according to interviewed teachers and school heads, their schools have not received any additional budget to fund the requirements set by the DepEd and the Department of Health to qualify for the limited in-person learning.

DepEd Undersecretary for Finance Annalyn Sevilla announced on March 2, 2022 that the agency has allotted an additional P977 million to prepare schools for the progressive expansion of in-person classes.

“Our teachers are eager for in-person learning to resume as the learning crisis have reached alarming levels. However, it is not fair that they and their already too meagre salaries are made to bear the burden of physically preparing the schools,” Basilio said.

Education Secretary Leonor Briones earlier said that only 6,145 out of about 60,000 basic education schools are ready to reopen because schools have to be thorough in their preparations to ensure the safety of teachers and learners.

“This is not just slow or lazy, but callous and negligent. Almost six months since the DepEd had announced that it is pursuing limited face-to-face classes and yet the funds are still unavailable on the ground. Ang kaawa-awang mga guro na naman ang dumidiskarte para punuan ang kapabayaan ng gobyernong ito,” Basilio said.

ACT called for the swift mobilization of funds to free teachers of the additional financial burden of preparing their schools for limited face-to-face classes.

The group also demanded that service credits be granted to teachers who were compelled to report to work on their rest days to fix  classrooms. 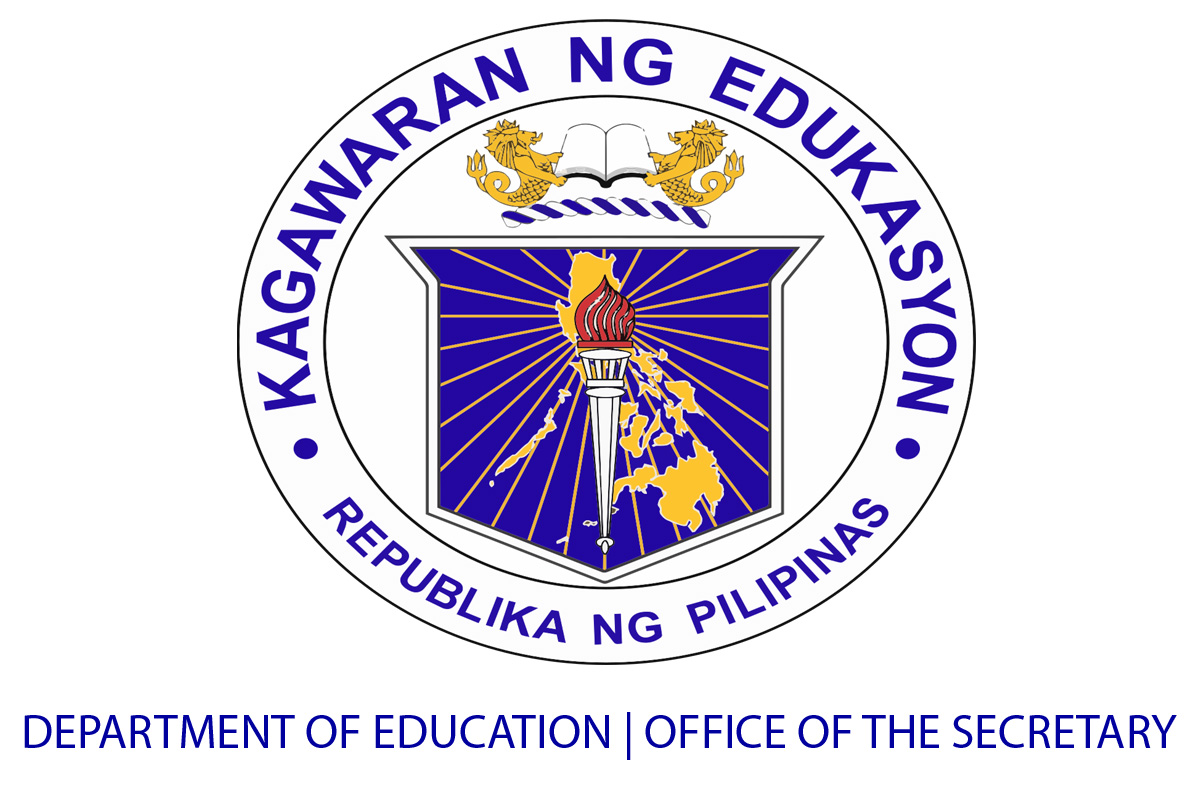 The Gist FILIPINX, PINXY: THESE NEW TERMS STIR CONTROVERSY AND CONFUSION ON WHETHER THEY’RE PROGRESSIVE OR DIVISIVE
CHOLO KATIPUNAN / 22 September 2020 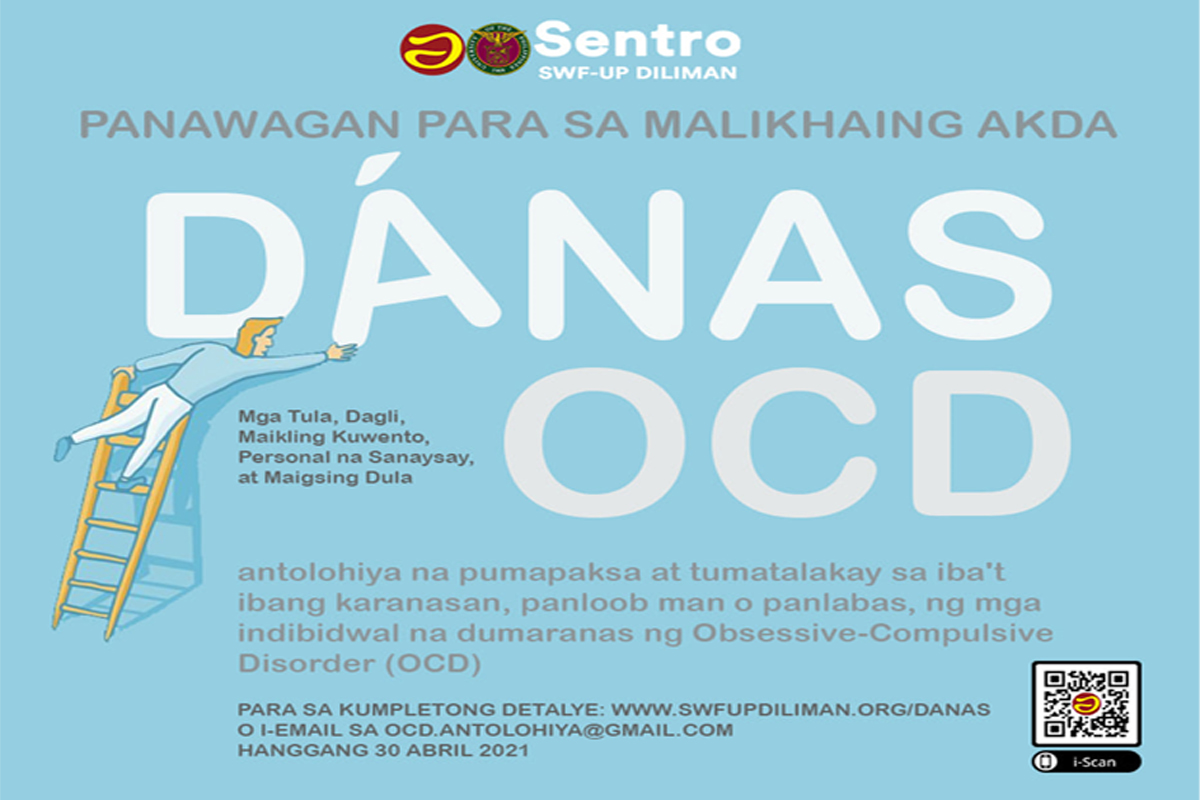