ACT CALLS FOR SUSPENSION OF ONLINE CLASSES IN ECQ AREAS

THE ALLIANCE of Concerned Teachers called for the suspension of online classes in areas under enhanced community quarantine from March 29 to 31.

THE ALLIANCE of Concerned Teachers called for the suspension of online classes in areas under enhanced community quarantine from March 29 to 31.

“Many families will lose incomes with the work stoppage in ‘non-essential’ industries. Sans significant financial aid and internet support to learners, buying internet data load for online classes is too heavy a burden for poor families,” Raymond Basilio, the group’s secretary general, said in a statement.

He added that many poor learners who are largely supported by day-to-day incomes rely on “piso-net” and “piso-wifi” offers in communities for online learning.

“How can the government expect learners and teachers to act as if everything is fine? Walang ayuda, walang bakuna, walang sapat na benepisyo. Education continuity amidst the pandemic is our priority but with the continuous government neglect and poor response to the crises, the people are forced to first ensure their own survival which means prioritizing food and basic necessities over distance learning expenses,” Basilio said

He reiterated his call on the government to provide internet allowance to learners and teachers.

Basilio said that the Department of Education’s announcement that it will provide teachers with 100 gigabyte internet data for three months will not resolve the internet expense burden for many of the teachers who have subscribed to monthly internet plans.

Basilio also called for the implementation of genuine academic ease, which he said should relieve learners and teachers of burdensome distance learning expenses and unreasonable workload and study load. 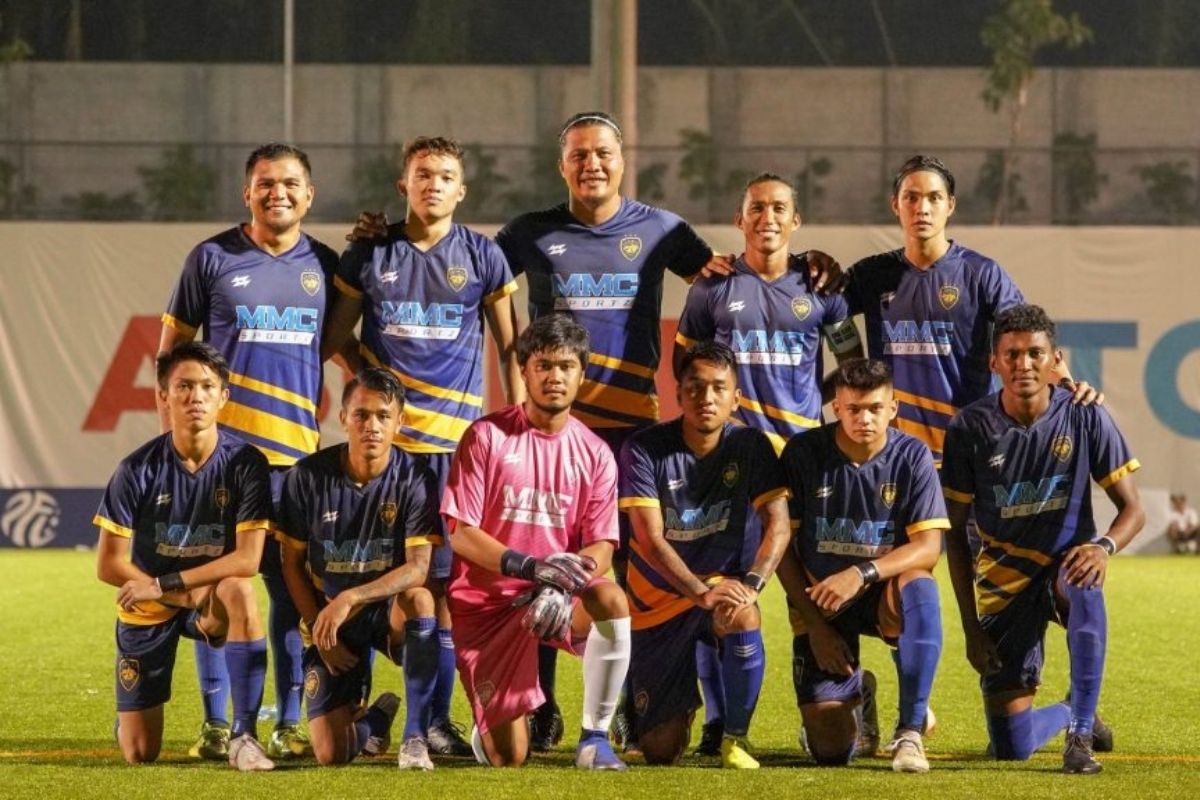 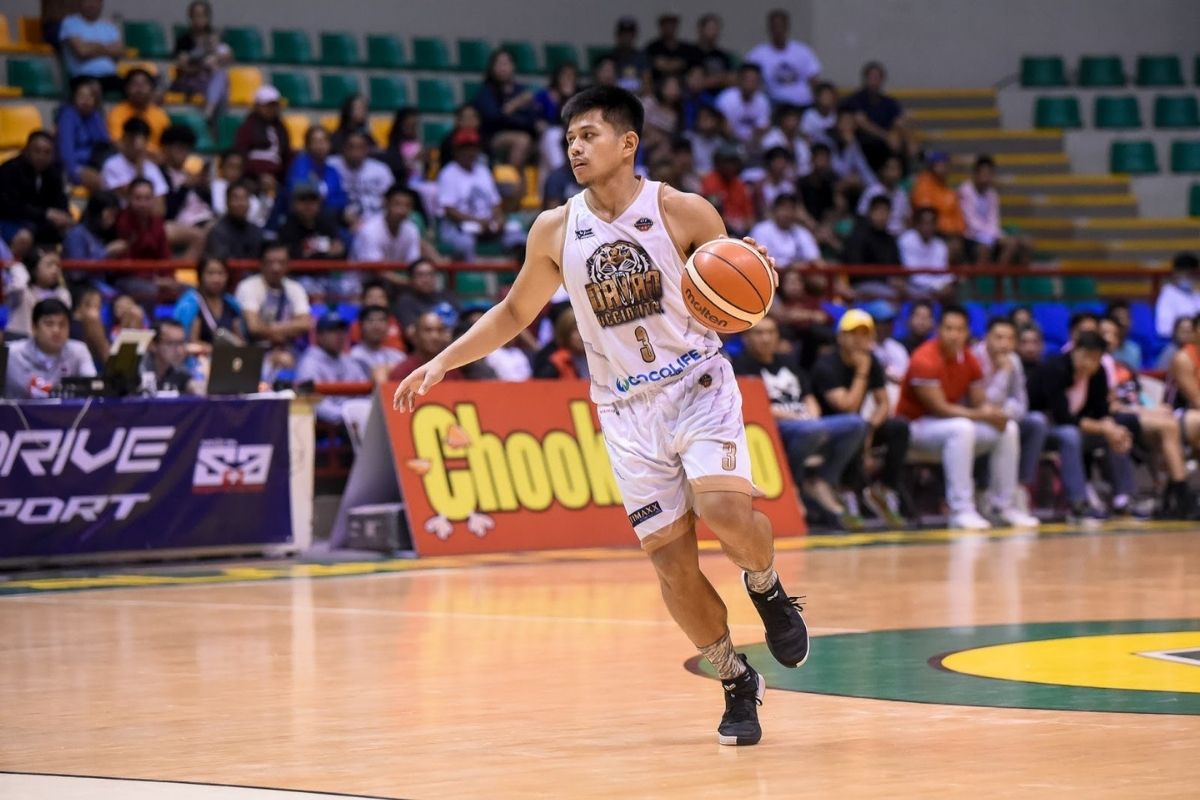