Marck Espejo will take part in the V.League All-Star Game on December 25th, 2021 at the Tokorozawa Municipal Gymnasium in Saitama.

The 2021 V.League All-Star Game will witness 28 players, divided into two teams to show their skills and talents, and shine inside the court.

Among the 28 players, the FC Tokyo spiker, Espejo, was chosen based on the league’s recommendations.

The five-time Spikers’ Turf Most Valuable Player will be joined by his teammate in Tokyo, Hideyuki Kuriyama.

Other players were also chosen via the V.League’s recommendation and fan voting.

Setters Naonobu Fujii (Toray) and Yudai Kawahigashi (VC Nagano) were recommended by the League and Masaki Oya (Sunstory) and Motoki Eiro(WD Nagoya) made it to the All-Stars poll via fan voting.

For the liberos, Masato Kubota (Oita Miyoshi) and Ryuta Homma (JTEKT) were named by the V.League, and Tomohiro Ogawa (WD Nagoya) and Tomohiro Yamamoto (Sakai) were picked via fan voting. 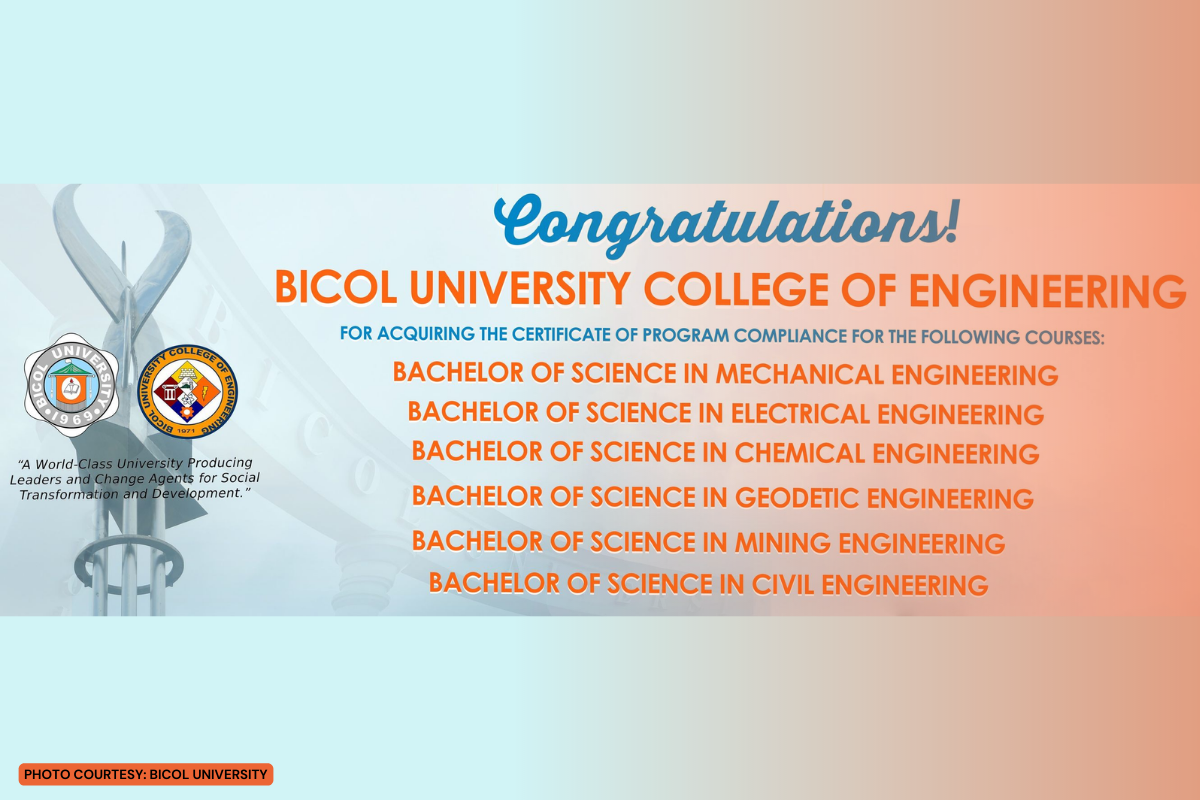 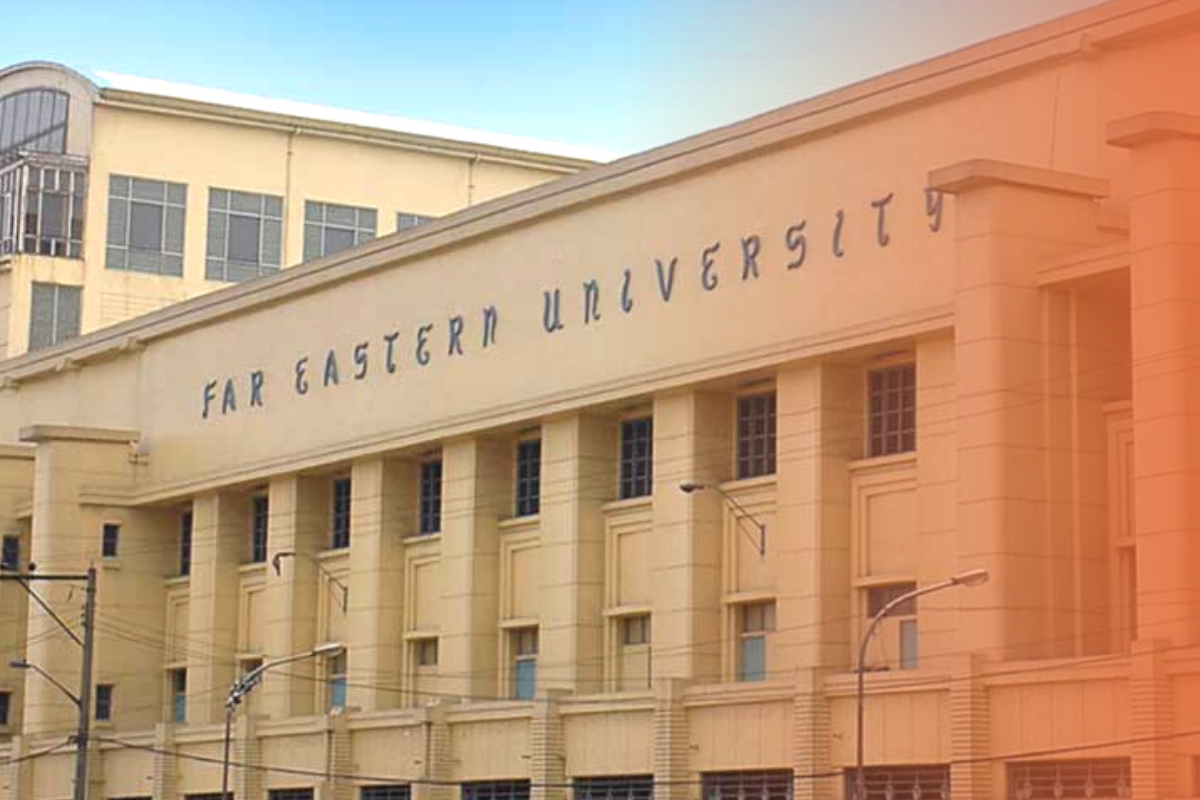 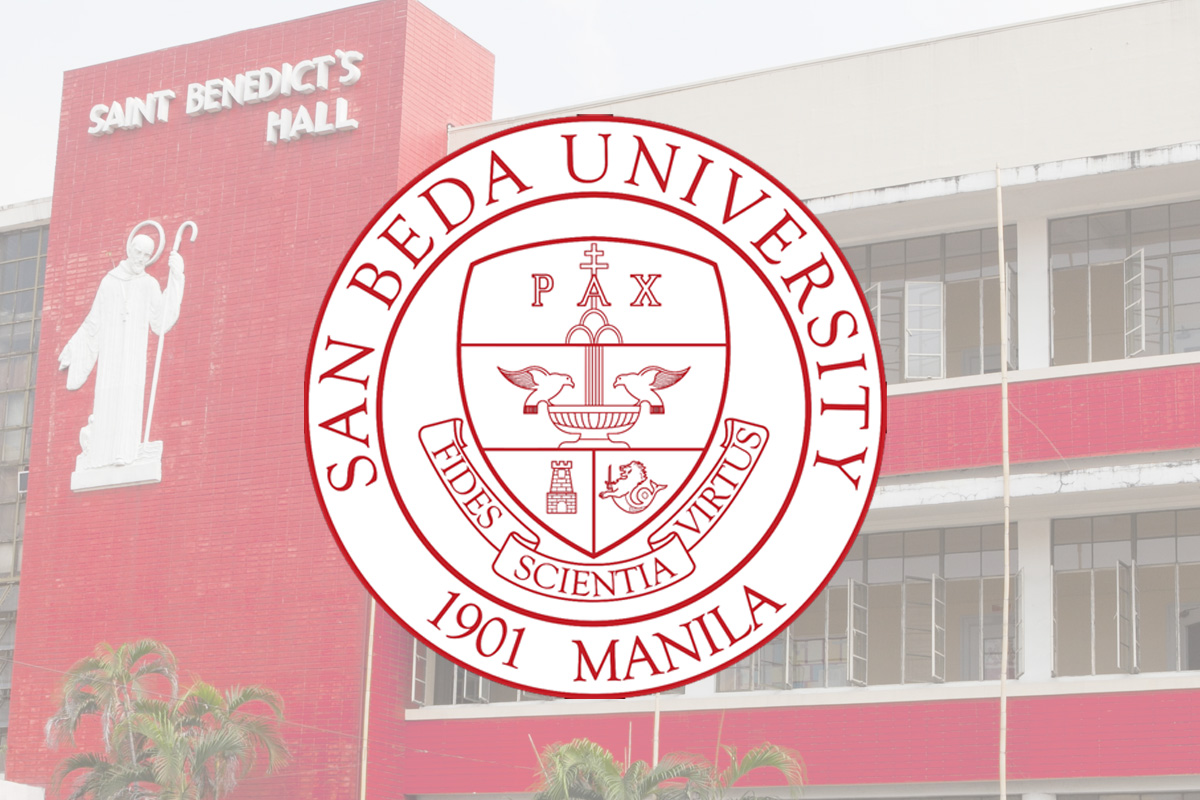 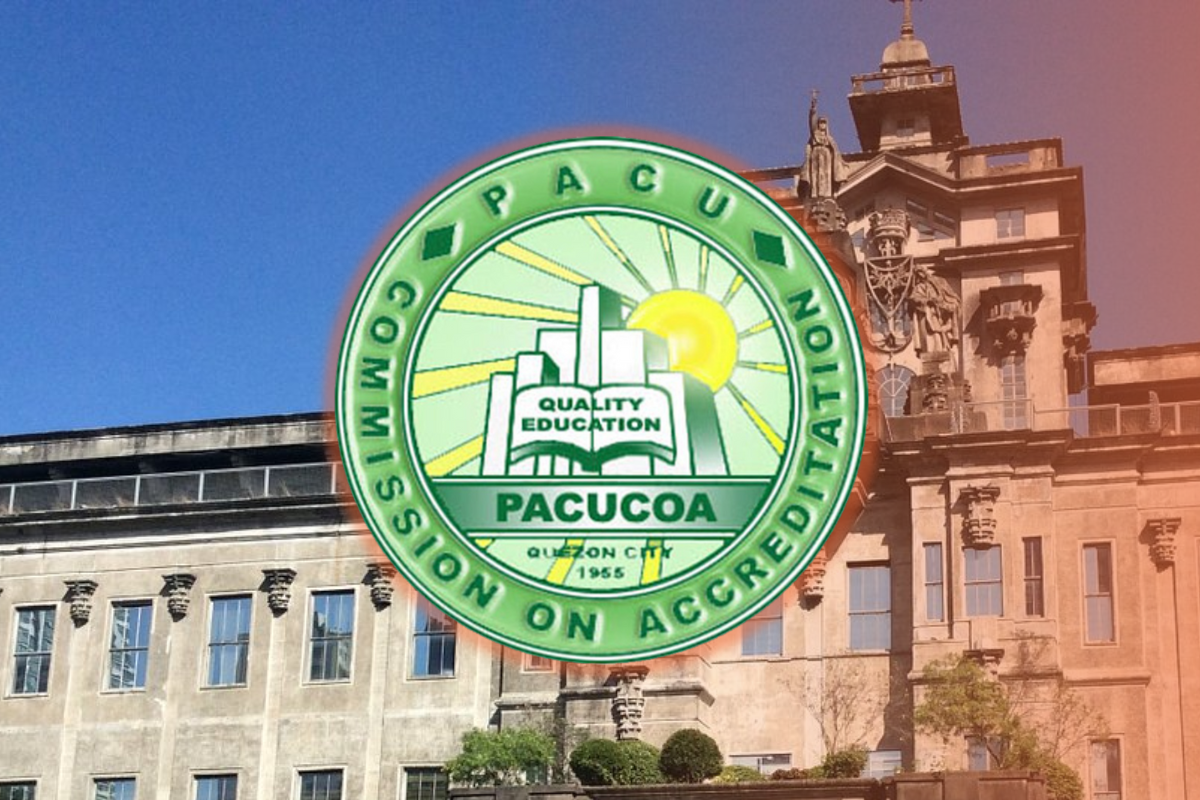 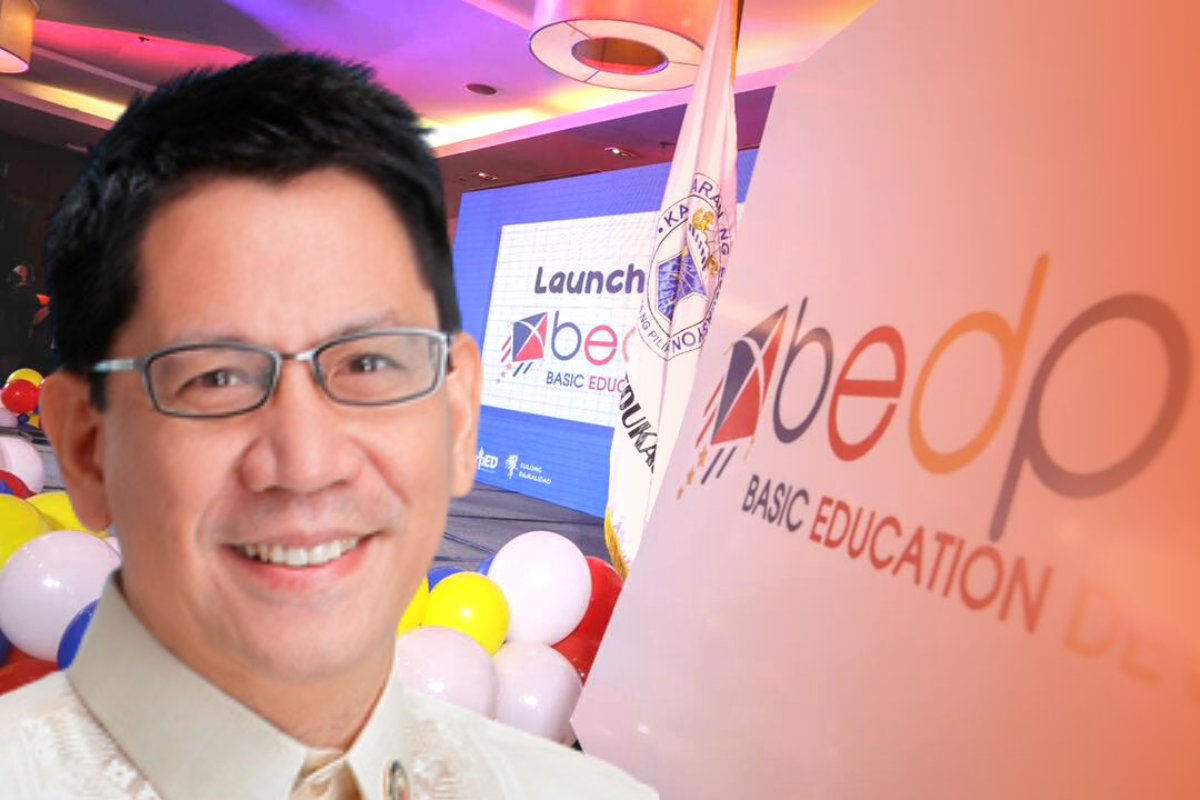