SENATOR Joel Villanueva vowed to continue his agenda of job creation and strengthen employment security as he launched his campaign for a second term. 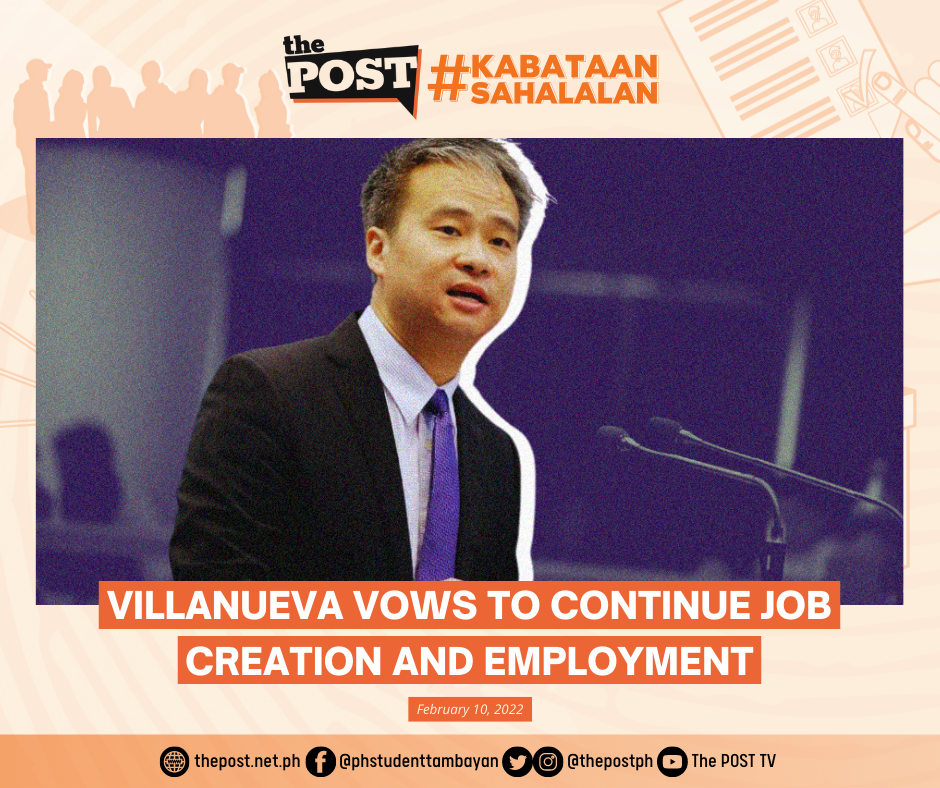 SENATOR Joel Villanueva vowed to continue his agenda of job creation and strengthen employment security as he launched his campaign for a second term.

Villanueva said that presidential candidates have also included employment in their platforms, which is why his advocacy should continue in the Senate.

Villanueva said that he wants to continue his work in the Senate to ensure that the laws he passed are implemented properly.

Villanueva promised to focus on employment security if he wins a second Senate term.

The senator is looking into institutionalizing and strengthening policies such as unemployment insurance, the National Employment Recovery Strategy, the Tulong Panghanapbuhay sa Ating Disadvantaged/Displaced Workers Emergency Employment Program, and employment transition support programs as part of his reelection campaign platform.

He is also keen on passing laws for flexible employment arrangements, including allowing employees to have voluntary work arrangements, providing job opportunities for senior citizens, as well as supporting freelancers and the gig economy.

He also called for empowerment in the workplace by protecting the rights of workers, and cultivating knowledge and skills development in enterprises, science and technology, and medicine.

The Gist IS IT TOO FUN IN THE PHILIPPINES? COVID-19 MASCOT AND DANCE NUMBER DRAW MORE FLAK THAN APPLAUSE
CHOLO KATIPUNAN / 18 August 2020 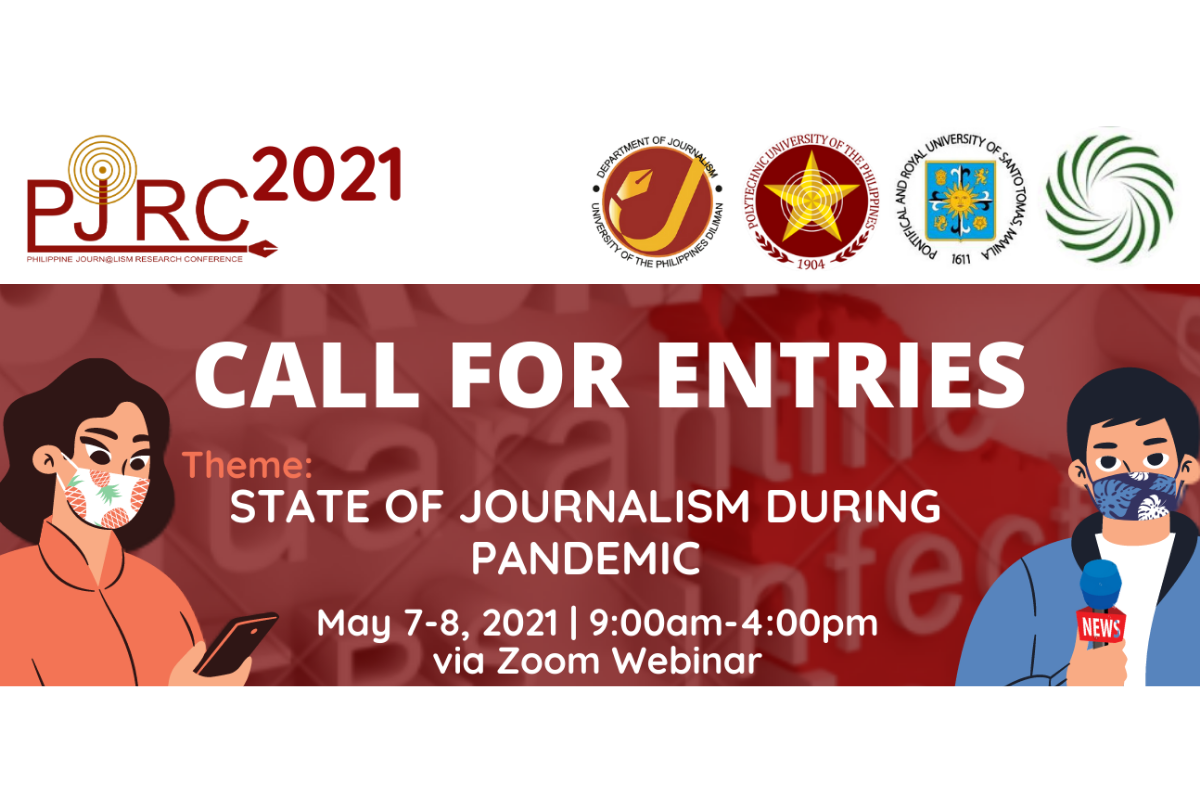