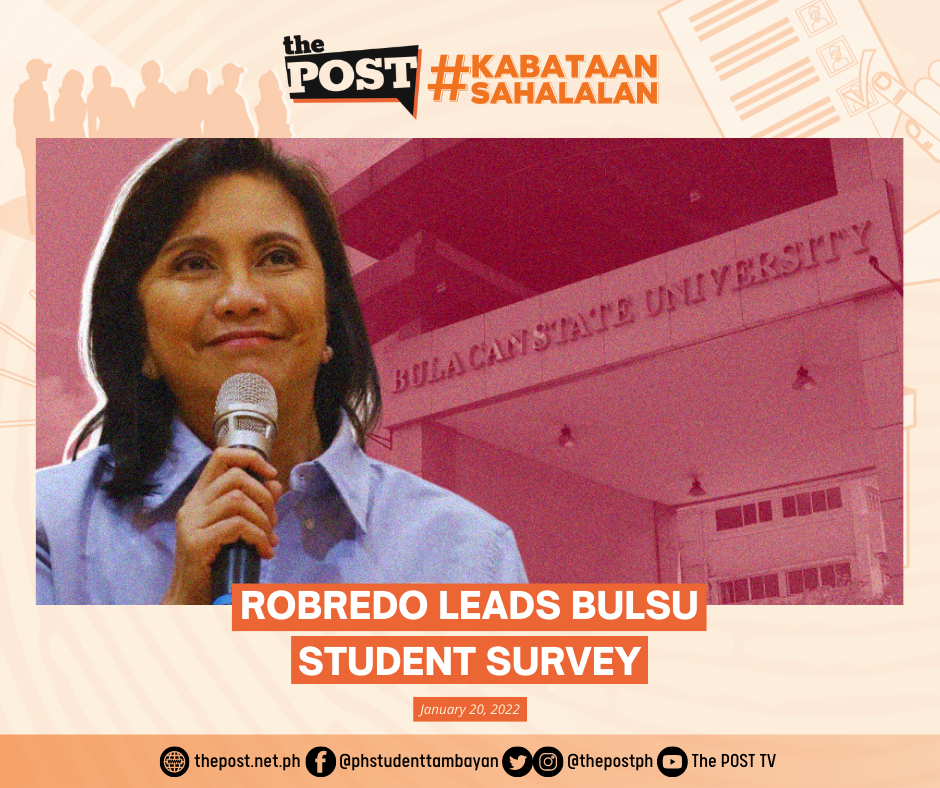 The survey conducted by BulSU Students’ Rights and Welfare showed Robredo leading the initial survey with a staggering 85.1 percent of the total votes.

Meanwhile, the vice presidential race was led by Senator Francis ‘Kiko’ Pangilinan, with a total of 72.9 percent.

Pangilinan was followed by Doctor Willie Ong with 11.8 percent, and Senate President Tito Sotto with 11 percent.

It can be accessed through bit.ly/SRWBosesNgBulSUan. 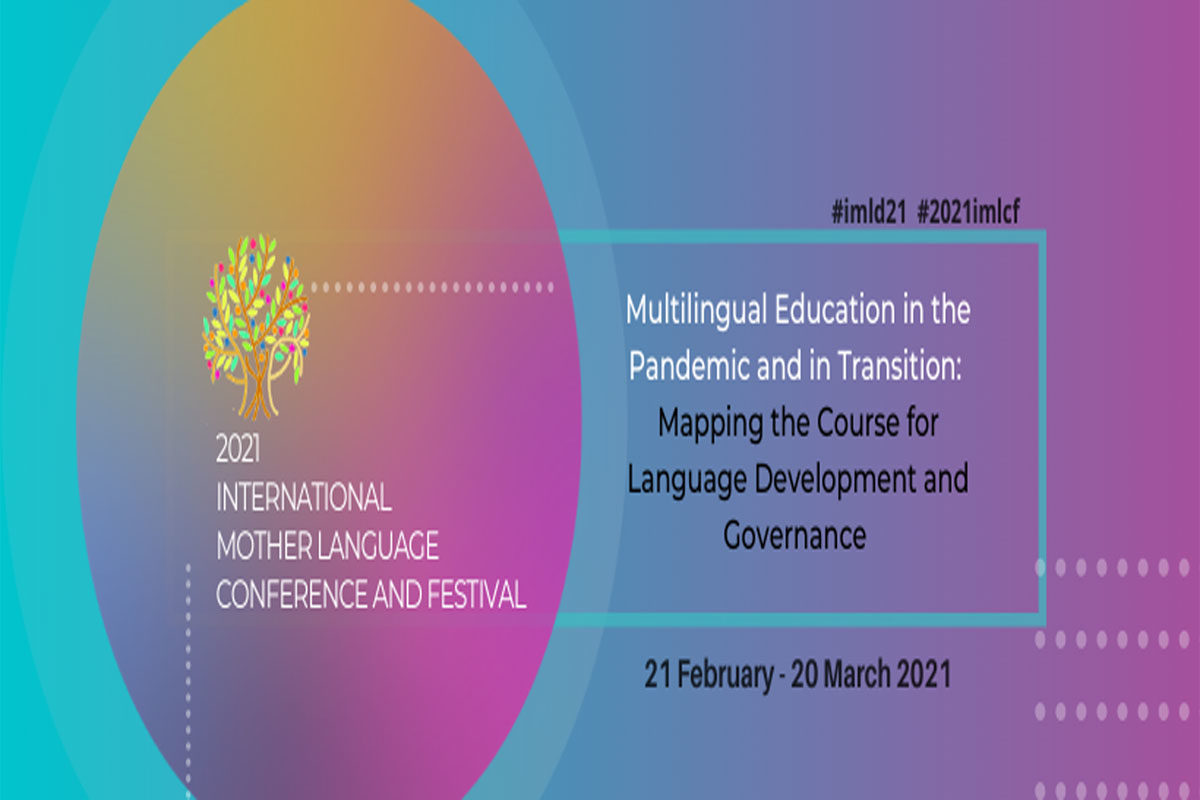 Student Guide DUE FOR A VIRTUAL CLASS PRESENTATION? THESE ONLINE TOOLS CAN HELP YOU MAKE A CAPTIVATING LECTURE
JOVE MOYA / 8 March 2021 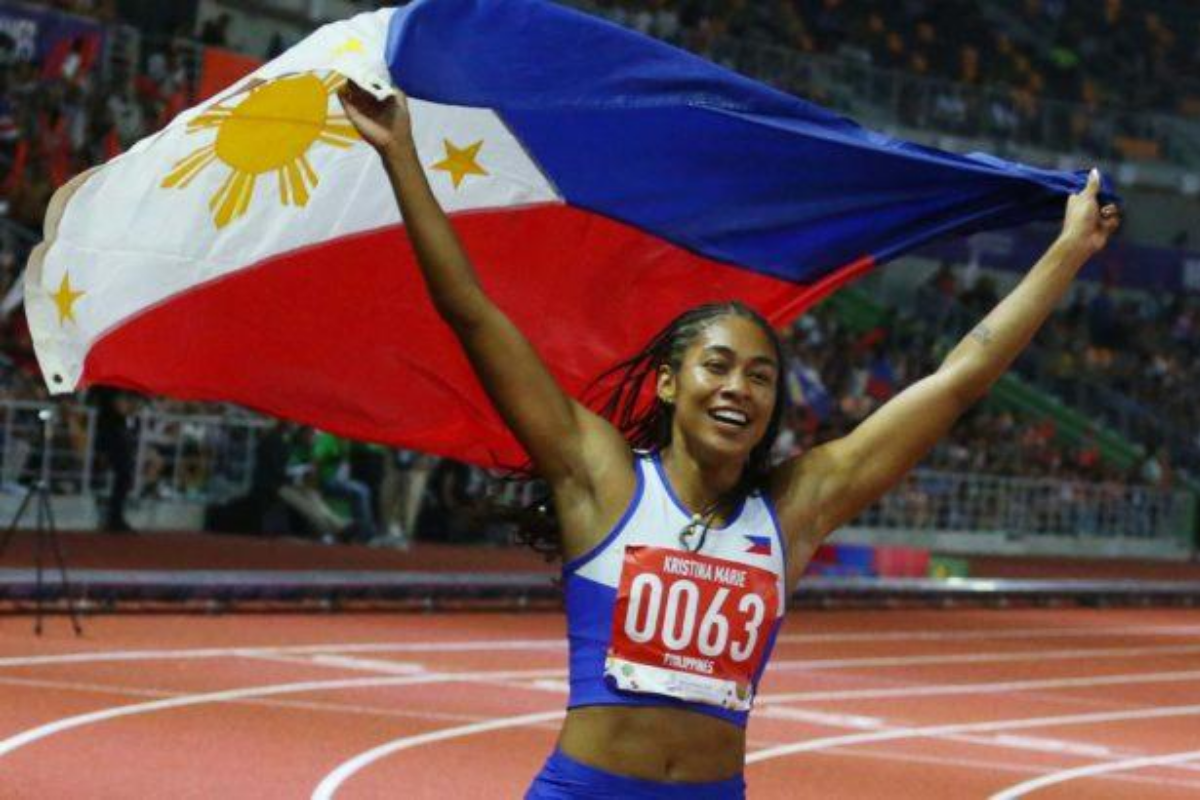