SENATOR Aquilino ‘Koko’ Pimentel III on Wednesday proposed the creation of a new election code and an Election Code Commission.

SENATOR Aquilino ‘Koko’ Pimentel III on Wednesday proposed the creation of a new election code and an Election Code Commission.

Pimentel made the suggestion during a virtual hearing of the Committee on Electoral Reforms and People’s Participation where Senate Bill 2439 and 2461 that seek to remove withdrawal as ground of substitution of candidates were tackled.

The senator stressed that it is time to create an Election Code Commission and draft a new Omnibus Election Code.

Sen. Imee Marcos, chairperson of the committee, agreed that the Omnibus Election Code is outdated and no longer responsive to the needs of the present time.

“I’ve been campaigning for a new consolidated Omnibus Election Code because our current election code dates back to 1981,” Marcos said.

At the same time, Marcos expressed shock at major electoral security threats that surfaced during the hearing which magnified fears that cheating would take place in the May elections.

Marcos said government agencies involved in the coming elections diverged from or could no longer implement electoral security checks that had been agreed on.

Marcos noted that where observer access was easy in the past, the Comelec has been prohibiting political party representatives, non-governmental organizations and the public from monitoring the configuration of SD cards at the technical hub in Santa Rosa, Laguna.

The senator was also surprised at a Comelec decision to create regional technical hubs supposedly to facilitate SD card reconfiguration if voting machines bog down.

Arts & Culture POTTERY IS VERY MUCH ALIVE IN THE PH: HERE’S WHERE YOU CAN LEARN IT ONLINE
JOVE MOYA / 5 February 2021 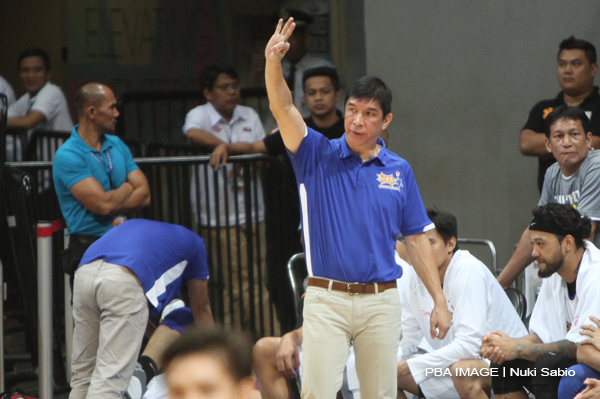 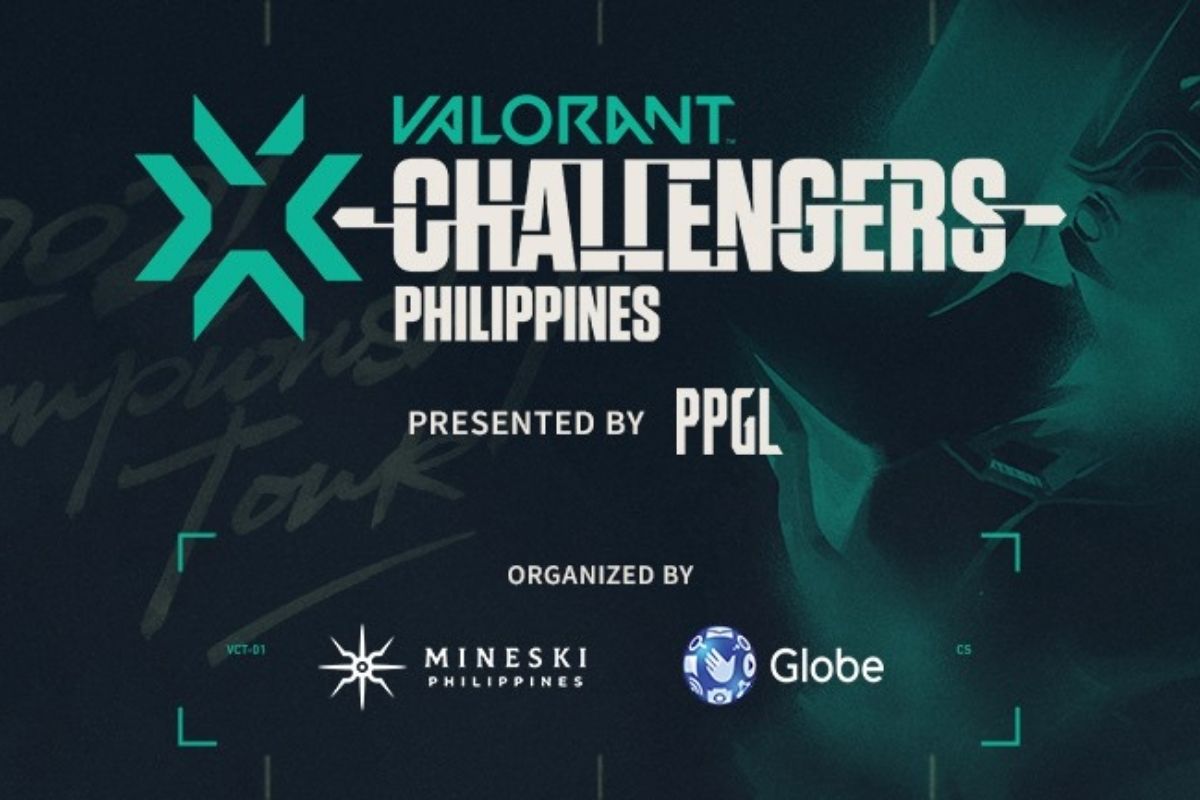