LACSON TO ELECTORATE: CONSIDER OTHER CANDIDATES

SENATOR Panfilo Lacson appealed to voters to consider other presidential candidates who are equally worthy of their votes.

SENATOR Panfilo Lacson appealed to voters to consider other presidential candidates who are equally worthy of their votes.

Lacson reiterated his disbelief at the presumption that more than half of voters are supporting former Senator Ferdinand ‘Bongbong’ Marcos, Jr. who has been leading voter preference surveys.

Lacson, Moreno and former Defense Secretary and National Security Adviser Norberto Gonzales appeared in the press briefing to take a stand against attempts to “subvert democracy” by turning the 2022 presidential elections into a two-way race.

“We’re not asking anybody to withdraw. Ayaw rin namin na mananawagan sila na mag-withdraw kami, ano, in the same manner. So, ‘yon, gusto ko lang i-correct ‘yung impression. Baka mamaya merong impression na itong press con is all about telling the vice president to withdraw
— no, not at all,” Lacson said in an ambush interview with reporters after the press conference.

Lacson said that he and running mate Senate President Vicente ‘Tito’ Sotto III are determined to finish the race. 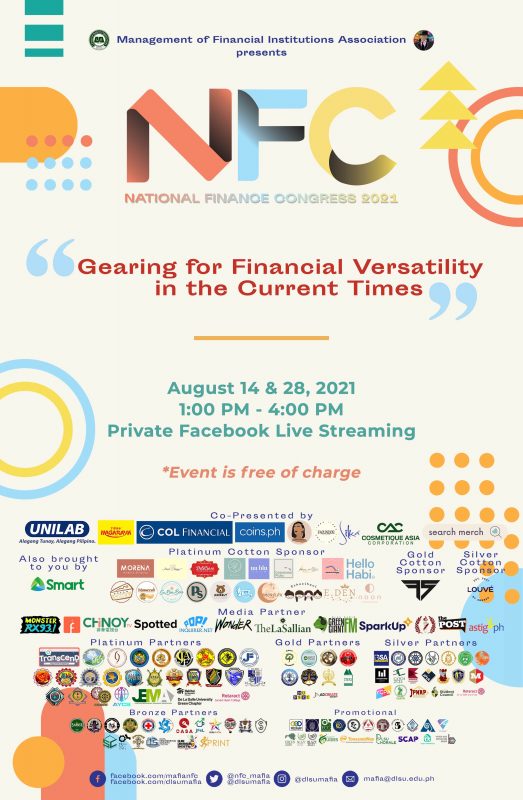